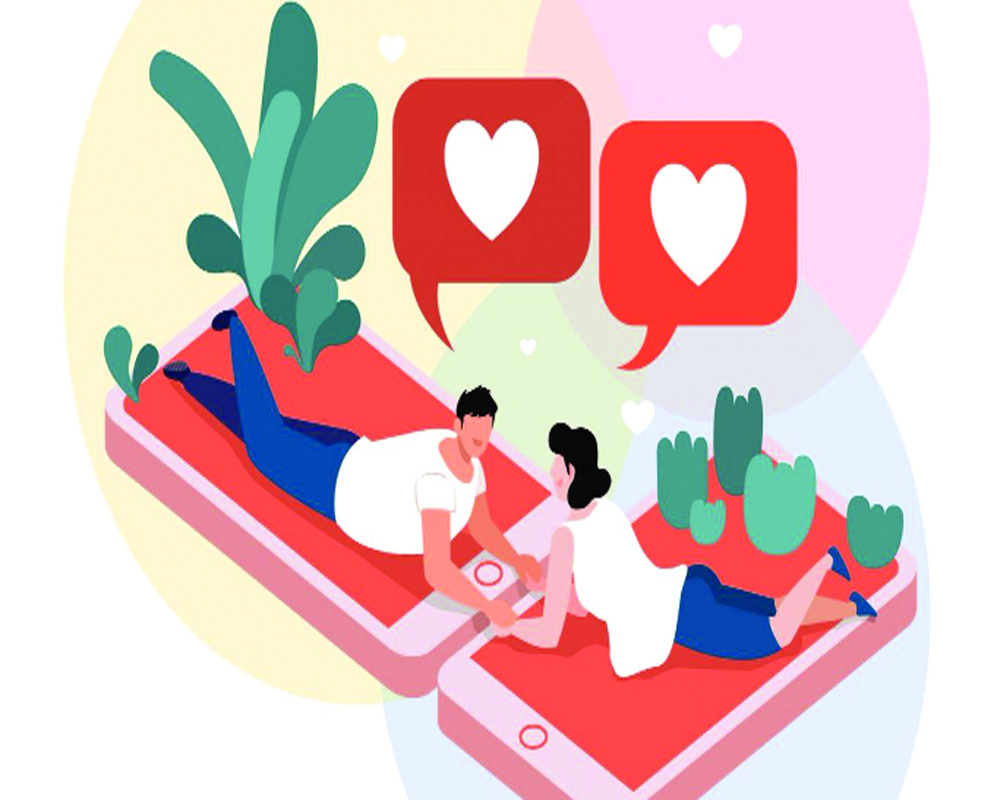 Gone are the days when the most popular as well as the only way of dating someone was ‘meeting in person’ over a cup of coffee or a lunch/dinner date at a restaurant, watching a movie together, sitting by the beach or going for a long drive. Today, dating is much easier with the advent of dating apps. The millennials are spending more time in finding partner with a similar vibe and getting to know each other by forming emotional connections over deeper conversations.

Over time, with evolving behaviour of people and the increasing popularity of online dating, there are many trends that are playing a significant role in influencing the dating ecosystem. A dating platform, QuackQuack, shares some key insights into the dating behaviour of men and women today. Here are the highlights of the report:

Speaking about the survey, Ravi Mittal, founder of the dating platform, says, “The dating behaviour of millennials and Gen Z has evolved, more so with the advent of online dating and also because of the pandemic. Longer chat conversations, meeting over a movie or Netflix and chill are some of the common trends.”

“Talking about the report, from mixed reactions regarding who is more committed to their partner — men or women — to the majority of people finding food taste as a sign of compatibility, it has some interesting insights,” adds he.

Further, the survey also highlights what people find most irritating while talking to someone on a dating app and the majority of people agree to “not getting a response from the person you expected” as the most irritating part. Also, among online daters, 76 per cent of men as compared to 57 per cent of women feel meeting new people is the best way to get over toxic relationships as they have more choices to choose from and find compatible partners.