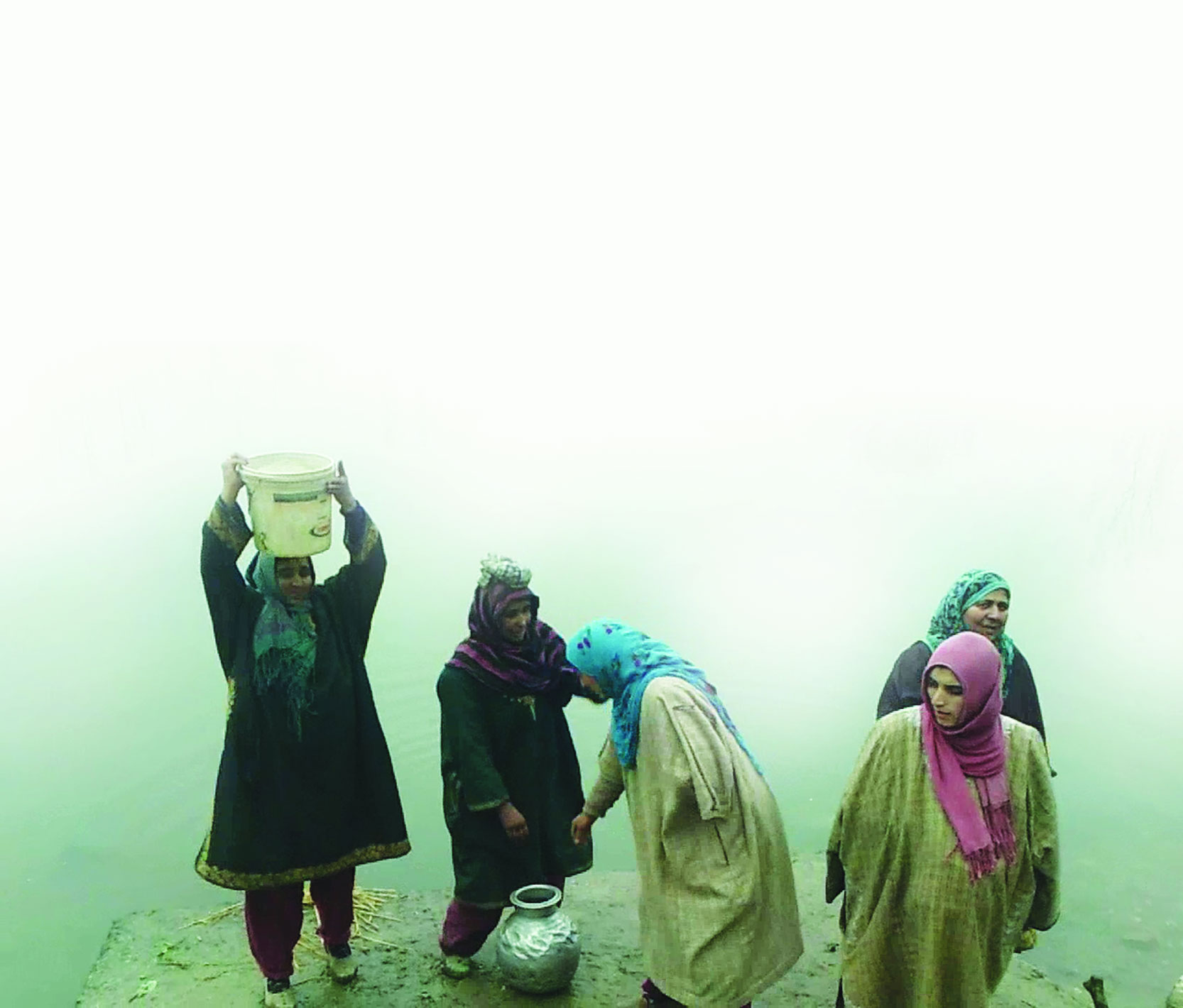 Water crisis worsens in Poonch with no sustainable solution in sight. By Asif Mir Aabis

As an immediate response to the intensifying water crisis in the country, a unified Ministry of Jal Shakti was launched in May 2019 by the Central Government — soon after attaining power for the second term. The previously existing departments and ministries were brought under this new ministry and within a month, on July 1, the government had launched Jal Shakti Abhiyan (JSA), an intensive campaign aimed at making water conservation a Jan Andolan (people’s movement) through asset creation and extensive communication. It focusses on five aspects — water conservation and rainwater harvesting, renovation of traditional and other water bodies, reuse of water and recharging of structures, watershed development, and intensive afforestation.

In the initial phase, 256 water-stressed districts in the country were identified based on the critically low groundwater levels. In that phase, only one district from the newly formed Union Territory of Jammu and Kashmir was included despite the serious water crisis faced by the people here. In its border district of Poonch, located 250 kilometers from Jammu, the shortage of water has intensified over the years with no sustainable solution in sight.

The issue has been covered extensively by the regional media but the voices of the villagers residing in the remotest corner of the country is missing from the national platforms. They walk for several kilometers on tricky mountainous routes and in extreme weather to fetch drinking water. In Dhara village in Mandi tehsil in Poonch, the unavailability of safe drinking water is one of the prime concerns for its residents. They have been trying to raise their concerns with authority but to no avail.

Muhammad Rashid Mir, a resident of Ward No. 5, Dhara village informed that in 2008, a water line was laid in their ward from Mohalla Jabri to Miran. “It’s been 12 years since this line was started. With no maintenance, pipes have burst now, and our land is being damaged due to water leaking from these pipes. So far, no repairing work has been undertaken by the concerned authorities,” he said.

Reflecting upon the miseries that the locals have to go through, Irshad Lone, an educated young man from the same village shared, “During social events, horses are used to bring drinking water. Villagers collect rainwater to feed the cattle. But for daily purposes,women and children have to walk to distant places to fetch water from natural spring. Even after walking for hours, they are able to collect only eight to 10 litres of water.”

“In this long period of 12 years, no employee of the concerned department has made any official visit to listen to the concerns of the villagers,” he added. Every time villagers would register their concerns in front of the officials they were returned only with fake assurances. The ground reality is different from the attempts made by the government at the larger scale.

As per Chaudhry Mohammad Saleem, a social worker from the village, the Jal Shakti Department should become more responsible towards the woes of the villagers. “Under the Lift Irrigation Scheme, as per official records, the construction of four water tanks was completed in 2016. In reality, however, the groundwork is still incomplete. Water is supplied from the water tank of Mohalla Kanal to the water tank of Mohalla Thandi Bani but the water supply in the other two tanks which have been constructed in Mohalla Thapla and Morban has not been restored yet,” he informed.

Describing the helplessness of the people of this village, local resident Javed Iqbal said, “Only once in ten years, water was pumped to check the leakage of Thapla water tank. Today, only the structure adorns the village without actually serving the purpose of its existence.”

As per the village Panch, Shabir Mir, “The department has laid a network of pipes in the village but there is no water. Our repetitive pleas have not resulted in any action.” The association between villagers and government representatives, he believes, needs to be based on trust. He pleads the higher authorities to take the necessary action to correct things on ground. When the Junior Executive Engineer (JEE) was contacted, he informed that he has recently join and suggested to contact the Assistant Executive Engineer (AEE) who, in turn, suggested that JEE can be contacted for the same.

As per a report published in a newspaper, with an average 40 per cent of the non-revenue water loss during the distribution process, J&K is heading for a drinking water crisis within a decade unless the management practises are not improved significantly.

The Central Government is trying to make people aware of Water and Sanitation Hygiene (WASH) and it is actually impacting and changing lives of people. However, until and unless, the local government institutions become more responsible towards such schemes, achieving the laid goals will always be challenging.