One in a billion

One in a billion 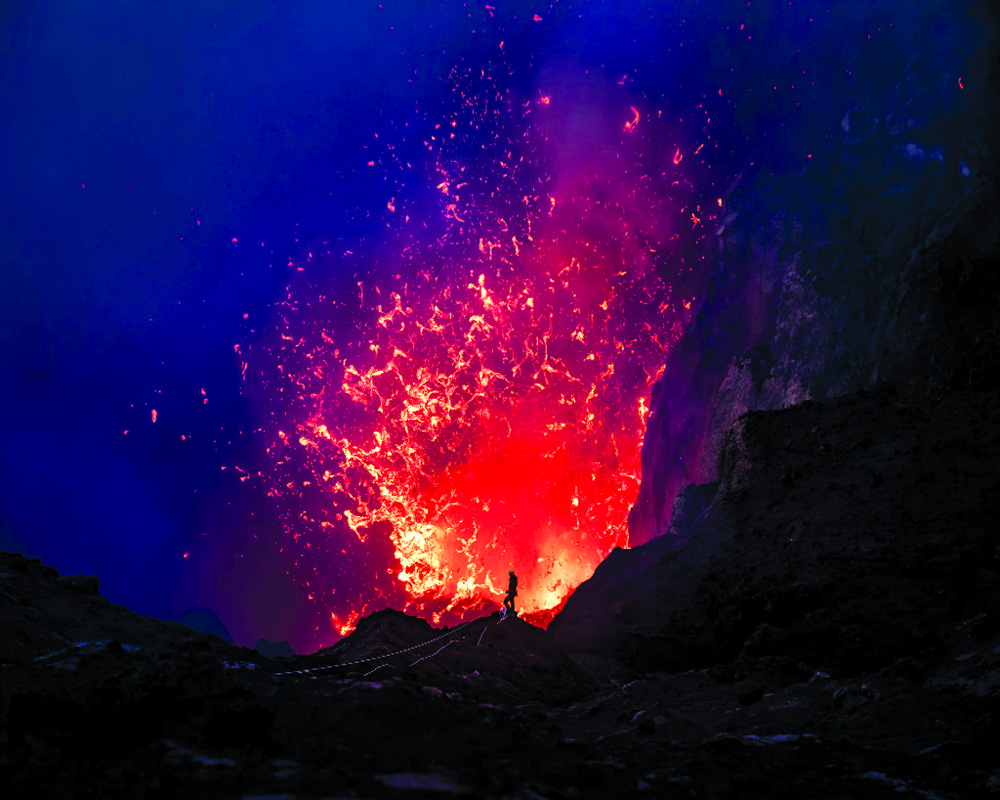 Executive Producer Alastair Fothergill shares that A Perfect Planet is a unique fusion of blue chip natural history and earth science that explains how the place, we call home, operates. By Team Viva

The planet earth is perfect. Everything about our world — its size, its distance from the sun, its spin and tilt, its moon —  is perfectly suited to our existence, and our planet’s natural forces perfectly nurture life. A global weather system circulates and distributes fresh water to all corners of the globe, marine currents deliver nutrients to even the deepest reaches of the ocean, sunlight warms and energises everything it touches, and powerful volcanoes create and fertilise the land. As a result, there is literally no part of our planet where life can’t be found.

The five-part series — A Perfect Planet — is a unique fusion of blue chip natural history and earth science that explains how our living planet operates. It shows how the forces of nature drive, shape and support earth’s great diversity of wildlife. The first four episodes explore the power of volcanoes, sunlight, weather and oceans. The final episode in the series looks at the dramatic impact of the world’s newest force of nature: Humans, and what can be done to restore our planet’s perfect balance.

It takes us on a stunning visual journey from lands drenched by the Indian monsoon to the slopes of fiery Hawaiian volcanoes, the tidal islands of the Bahamas and the frozen wastes of Ellesmere Island. This is a series that will change the way we see our home. We will witness time and again how the lives of animals are driven and enabled by our planet’s great natural forces. Excerpts:

What was the idea behind the series?

Huw Cordey and I felt strongly that nobody had ever really done justice to the power and beauty of the natural forces that shape all life on our planet. There have, of course, been many weather shows, but even these never reached the quality and ambition of this blue chip landmark series. We were attracted to the fact that most people see the forces of nature, such as volcanic activity, as negative and destructive. However, this could not be further from the truth. We also liked the idea of telling the story of our planet’s forces through the eyes of the animals and plants whose lives they dominate. Finally, we felt this series could not have been more timely. Everyone is questioning whether mankind has upset ‘A Perfect Planet’ and we were determined that our last episode would answer this question in a powerful and honest way.

How does this series move forward from previous natural history series?

Combining the very best natural history footage with powerful images of the forces of nature has never been attempted in this way before. We are proud that big global stories have been told through the lives of engaging animal characters. The environmental narrative runs throughout the whole series but the final episode has to be the most powerful environmental message ever in any natural history landmark series.

What does it mean to have Sir David Attenborough present?

Sir David’s skill as a communicator goes without question. It comes with an authority that was critical to this series. This is particularly true of the final episode where, his presence in vision, adds so much to this complex and difficult message.

What has been your favourite moment in the whole series?

There are so many wonderful sequences. I find it almost impossible to choose one favourite moment. However, if pressed, it would have to be the extraordinary spectacle of flamingos nesting on Lake Natron that opens episode one. It is one of the most extraordinary survival stories in nature, absolutely beautifully shot. It combines epic aerial images, captured as never seen before, with a really dramatic narrative and intimate character portraits.

(The series premieres on March 8 at 9 pm on Sony BBC Earth.)