The emergence of edtech

The emergence of edtech 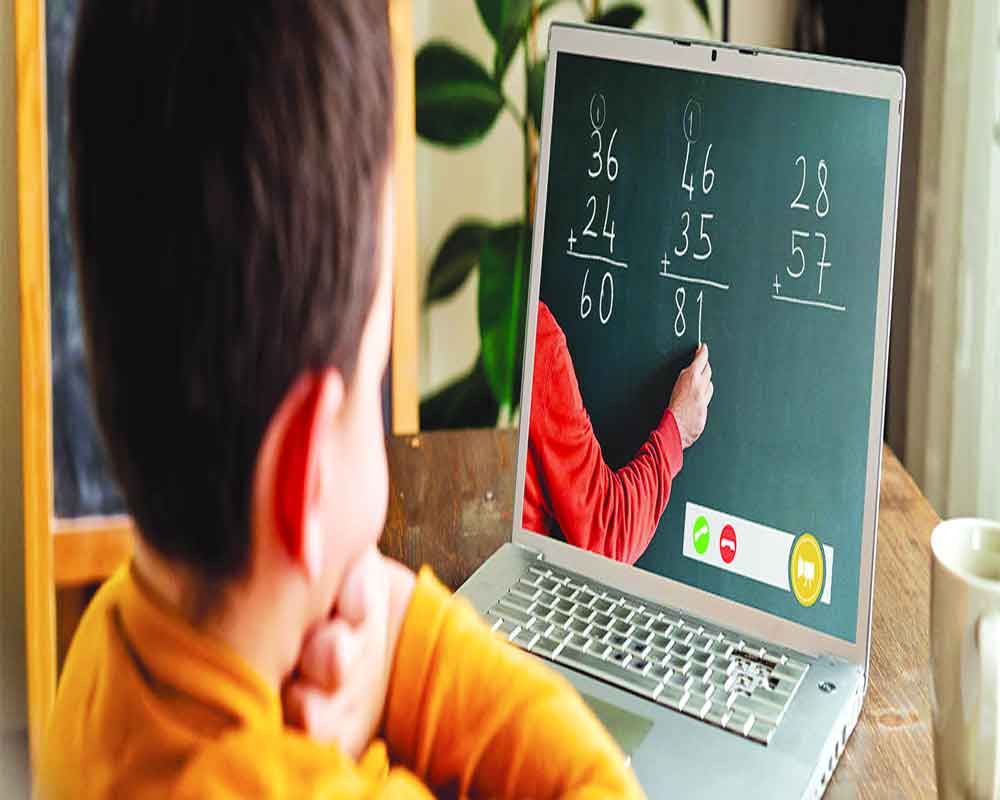 Until some years ago, the concept of an online classroom was frowned upon and not considered with any seriousness. However, the pandemic has changed such thinking, says Vikas Kakwani

The education industry has undergone a revolutionary change in recent times. Although these were ushered in by a chain of unfortunate events, the results have been astounding, especially for the Edtech industry where start-ups that had received $553 million worth of investment in 2019. These have shot up to nearly $2.22 billion now. A report by RedSeer and Omidyar Network India states that India’s EdTech industry is expected to touch $3.5 billion by 2022. Almost all the companies in this sector have fared well and are looking forward to expanding themselves in the coming quarters. But that was not the case before the pandemic.

Until some years ago, the concept of an online classroom was frowned upon and not considered with any seriousness. The only role that technology was thought to play in children’s lives was that of a distraction, making them stray away from their actual goals. Though it hasn’t been smooth sailing, times are changing. In India, accessibility is a major roadblock, with only 20 per cent of students having access to both laptops and smartphones, whereas 20 per cent have access to just smartphones, 30 per cent have access to only feature phones, while the remaining 30 per cent don’t have any devices. Such a scenario does bring forward lots of challenges along with a myriad of opportunities for the Edtech industry. To understand the opportunities and to gauge its growth, one has to return to the time when the pandemic had just hit the country.

The nationwide lockdown in March 2020 had sent our 250 million student population into a state of disarray. Given that the country was still grappling even to understand the situation, the hardships faced by students were barely considered.

While some urban institutes and student populace did turn to the online medium without a fuss, their strength was still numbered. It has to be duly noted that in rural areas where the technological infrastructure is limited, such solutions are out of reach.

Returning to the brick and mortar classroom was unlikely and in face of such a crisis, edtech companies proved to be godsent for students as well as parents.

Now, if you are wondering how Edtech can reach out to rural masses and the disadvantaged, you only have to look at the innovations brought on by some of the leading companies. Using the impetus of the government for Digital India along with the increased internet penetration, these firms are ensuring that their resources are available at the lowest possible cost.

The fact that these apps can be downloaded easily with most of the content being free for users implies edtech companies are striking the right balance between profit and the cause of imparting quality education.

With the pandemic showing no signs of abating, analysts have predicted that the these companies’ positive growth trend will sustain in the forthcoming quarters. However, even after the situation changes, these platforms are here to stay. What is likely to change is rather the conventional attitude to education. The time is not far when almost all conventional classrooms will depend on edtech solutions for a more wholesome learning experience.

(The writer is the founder of an edtech firm - AAS Vidyalaya.)