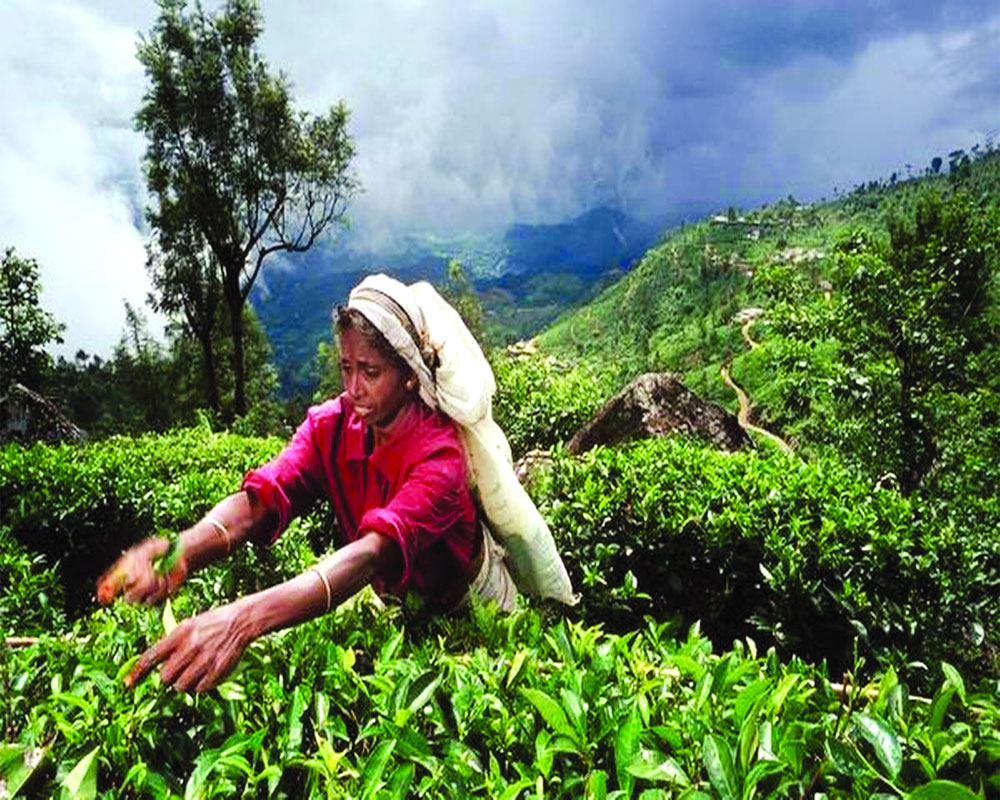 From saving forests to banning liquor in the villages, the women of the region have never backed down from taking the lead, says Mahanand Bisht, highlighting their potential

Women from Uttarakhand’s Chamoli district have always played a major role in leading various movements. Be it the revolutionary Chipko Movement or the fight against alcohol, these hill women have been at the forefront of protesting against the wrong and demanding what is right for their environment and society.

The world-renowned Chipko Andolan originated in 1973 started from Raini and Mandal Ghati in Chamoli district, setting an example and direction for many more environmental movements. Reminiscing the memories of the movement, Ganga Devi, a fifty-five-year-old resident of Koteshwar village located in Mandal Ghati in Dasholi block, said, “We have immense love for forests and treat them as our maternal homes.” According to her, while arranging a girl’s marriage, the parents enquire about the presence of forests nearby as they believe that a forest in close vicinity will reduce the burden of their daughter. Forests always become a topic of discussion as the parents don’t want their daughters to walk for miles to gather fodder from the jungle.

While another resident, Parvati Devi, 58, of Bamiyala village in Dasholi block, mentioned her role in protecting forests. “I became a member of ‘Mahila Mandal’ a few years after getting married in Bamiyala village. We used to protect our forests by continuously planting trees with the help of a self-help group. As a result, in a few years, we started getting fodder and firewood from the nearby forests. This saved our efforts and time,” explained Parvati.

However, reflecting on the increasing threat due to development, she mentioned how their old forests have been cleared to make roads. In addition, the old source of water is increasingly drying up due to deforestation, ultimately leading to a drought like condition in many villages. Although the building of roads has opened the avenue to better facilities, it has also increased the burden of women as the forest is no longer close by and they have to walk long distances to gather fodder.

“We are not against development, but definitely against destruction in the name of development. It is against this destruction that we fought through the ‘Chipko’ movement,” emphasised Parvati.

With the learnings from their experience in ‘Chipko’ movement, these women started a protest against production of alcohol. Women and children were particularly troubled by the increasing consumption of alcohol. The raw liquor was made locally around villages, towns, and cities and was sold at a cheaper rate, making it easier for people to access. This led to an uprising by women who united to stop the production of raw liquor in Dewaldhar village in Mandal Ghati.

Hundreds of litres of raw alcohol along with its ingredients in Naron Dhar was destroyed under the supervision of Suman Devi, the head of Dewaldhar village. The movement received full support from the people of the area, and plans were made to increase the pace of the movement. Women from Gwaad, Dewaldhar, Dhogarikandai, Bairagana, Kunkuli, Makroli, Bhadakoti, Khalla, Mandal, Bandwara, Siroli and Koteshwar participated in the movement and decided to protest against the production of raw alcohol in the area. They asserted that production of raw liquor is affecting youth, children and families negatively, destroying many families. Hence, it is necessary to cease such businesses.

Dr Ranjeet Singh, the current District Magistrate of Chamoli, regarded this movement as a commendable one. “Production of alcohol can be stopped only through the union of people. The movement was so successful that during social events, families serving alcohol were penalised, which led to the banning of alcohol to some extent in the rural areas of the district,” informed the DM.

From saving forests to banning liquor in the villages, the women of this region have never backed down from taking the lead. Given the right direction and access to resources, women can change the course of social reality, leading to a harmonious future.