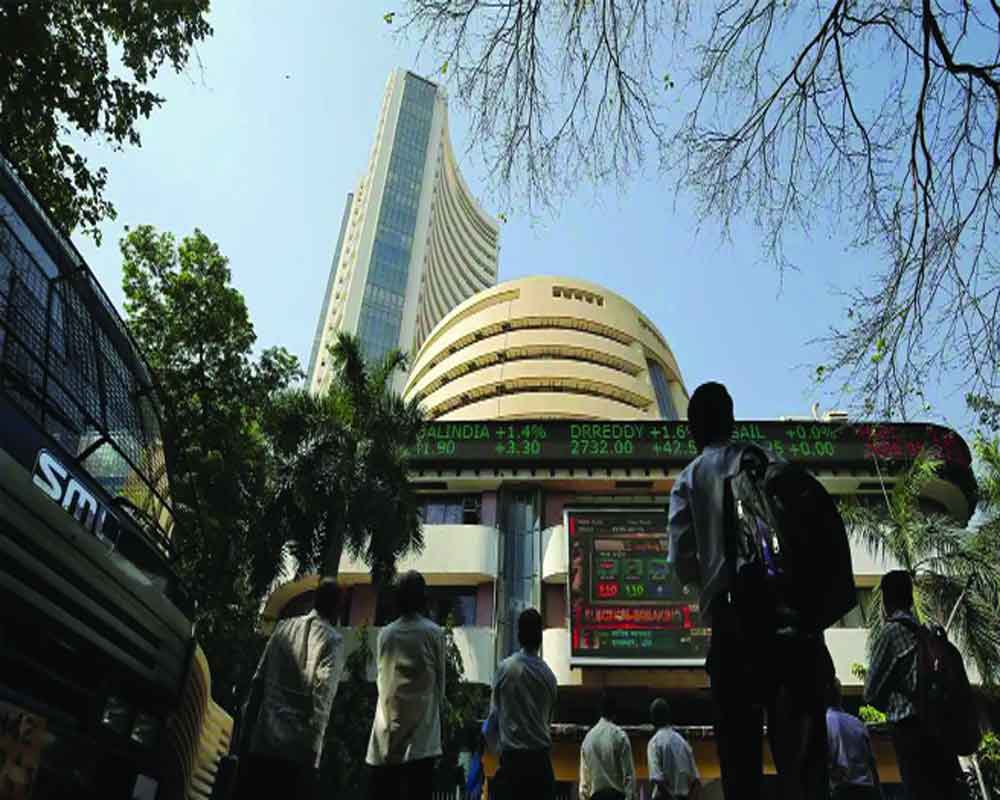 Equity benchmarks began the trade on a positive note on Thursday, tracking a firm trend in global markets.

Elsewhere in Asia, markets in Seoul, Tokyo and Hong Kong were trading in the green, while Shanghai quoted lower.