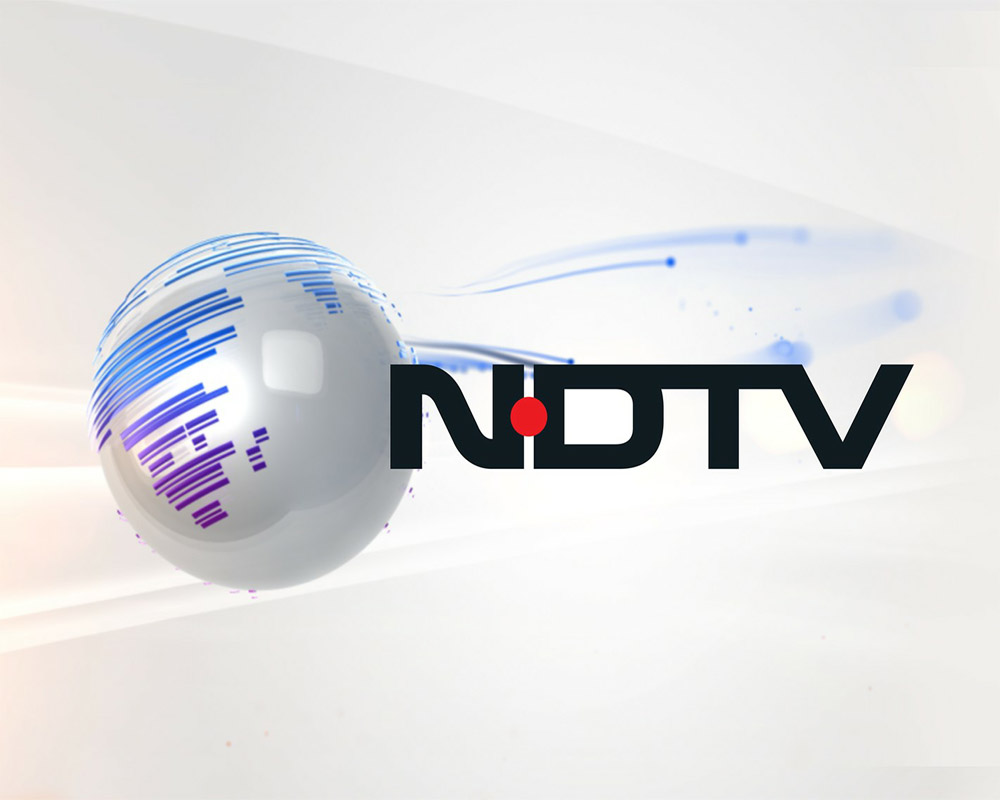 Shares of NDTV continued to rally for the fifth day running on Wednesday, further climbing 5 per cent to hit its highest permissible trading limit for the day.

At the NSE, it jumped 5 per cent to 446.30, its highest permissible trading limit for the day.

In a stock exchange filing late on Tuesday, New Delhi Television Ltd said the two have resigned as directors on the board of RRPR Holding Private Limited (RRPRH) with immediate effect.

Prannoy Roy is the Chairperson of NDTV and Radhika Roy is an Executive Director.

The board of RRPR Holding has approved the appointment of Sudipta Bhattacharya, Sanjay Pugalia and Senthil Sinniah Chengalvarayan as Directors on its board with immediate effect, NDTV said.