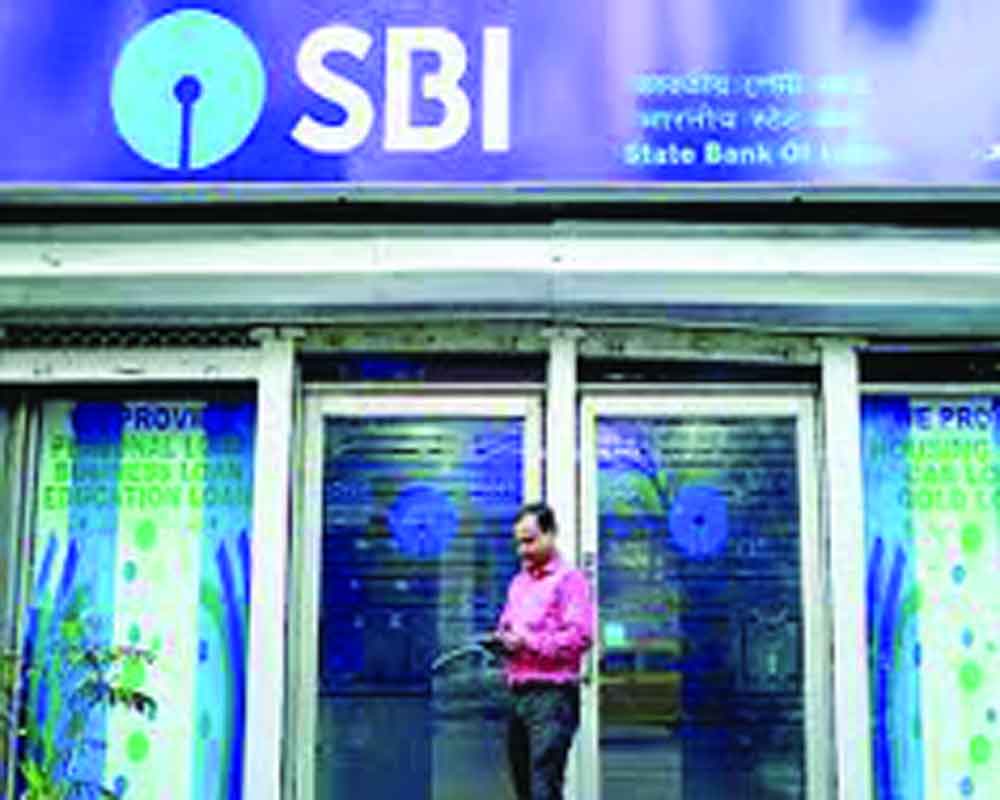 State Bank of India on Saturday reported the highest-ever quarterly profit at Rs 13,265 crore, up 74 per cent year-on-year, for the September quarter of FY23, buoyed by robust loan sales, higher interest income and lower provisions.

Of the total income, more than one-fourth or Rs 24,400 crore came from investment gains, though the bank has not booked profit from government securities in which it holds an additional exposure of over Rs 3.85 lakh crore, chairman Dinesh Kumar Khara told reporters during the earnings conference at the bank's headquarters.

As the bank nearly passed on the entire rate by the central bank to borrowers as well as depositors, its domestic net interest margin improved to 3.55 per cent from 3.50 per cent earlier.

The asset quality of the bank improved with the gross non-performing assets (NPAs) crashing by 138 basis points (bps) to 3.52 per cent from 4.90 per cent a year ago, while net NPAs nearly halved to 0.80 per cent of the advances from 1.52 per cent in the year-ago period.

As a result, provisions for bad loans declined to Rs 2,011 crore from Rs 2,699 crore on-year, the chairman said.