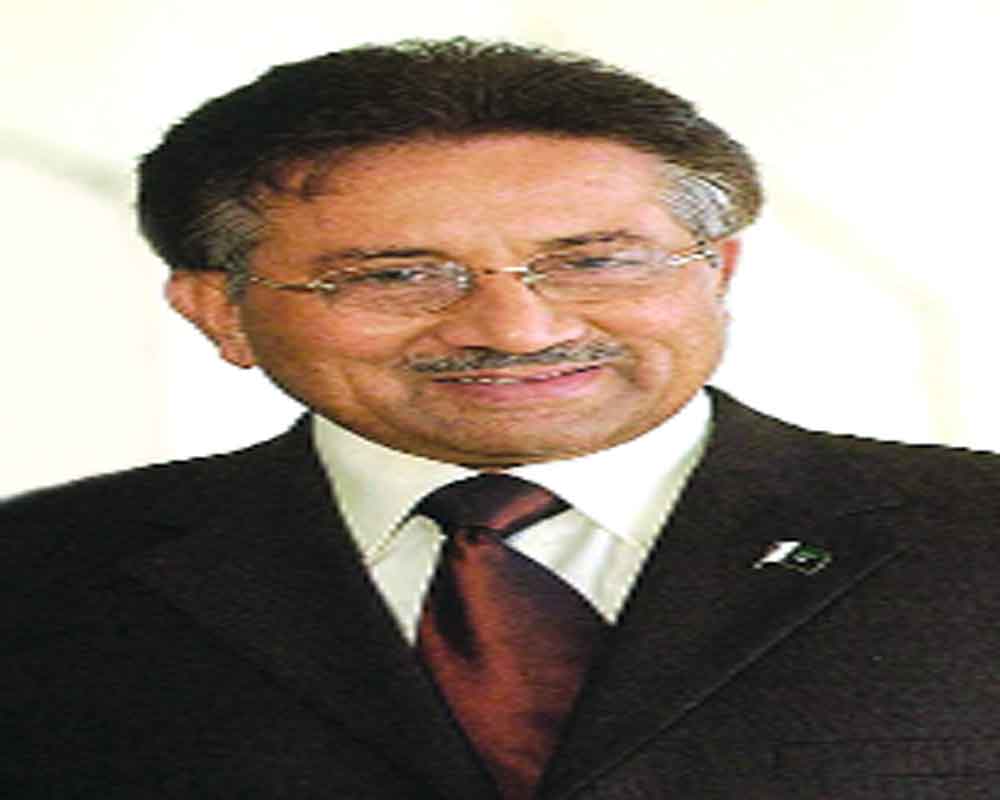 Call it the fear of the unknown or the karma catching up with him, Pakistan’s former military leader Pervez Musharraf is likely to stay on in Dubai, his family has hinted as the required “medical facilities are unavailable” in Pakistan. It is being claimed that the experimental drug Daratumumab, which is required to treat Musharraf’s medical condition, is currently unavailable in Pakistan. The former General’s ailment, known medically as Amyloidosis, is a rare disease that occurs when an abnormal protein builds up in an individual’s organs and interferes with the normal functions. Earlier reports had claimed that the Pakistan military’s ex-military dictator, 78, who is in a UAE hospital for the past three weeks in a critical condition with no possibility of recovery, may be brought back to Pakistan in an air ambulance as the nation’s powerful Army establishment “fully stands behind” its former chief. But the family remains apprehensive and has stated that it has to consider medical, legal as well as security challenges before Musharraf’s return to Pakistan. Musharraf ruled Pakistan from 1999 to 2008. He came to power in a bloodless coup in 1999, deposing the then Prime Minister Nawaz Sharif, largely because Musharraf’s relations with Nawaz Sharif were not comfortable from the outset.

He had to cope with the latter’s penchant for interfering in Army postings. The former Pakistan Army chief was the main architect of the covert, though failed, Kargil war on India in 1999. Four years old during Partition, when his family moved from their Nehar Wali Haveli home in Old Delhi, Musharraf grew up in middle-class environs in Karachi, where his father served as an accountant in the Foreign Ministry and later during the latter’s seven-year posting in Turkey. He studied in Forman Christian College, Lahore, before joining the Army in 1961 and ultimately rose to become the General. Facing impeachment following the elections in 2008, Musharraf was forced to resign as the Pakistan President and soon after went into self-imposed exile in Dubai. Earlier in Pakistan, he was charged with high treason and given a death sentence in 2019 for suspending the Constitution. Later, however, his death sentence was suspended. But there still lingers the threat of Musharraf facing a number of cases if he is brought back to Pakistan, as indicated by the country’s federal minister Javed Latif.