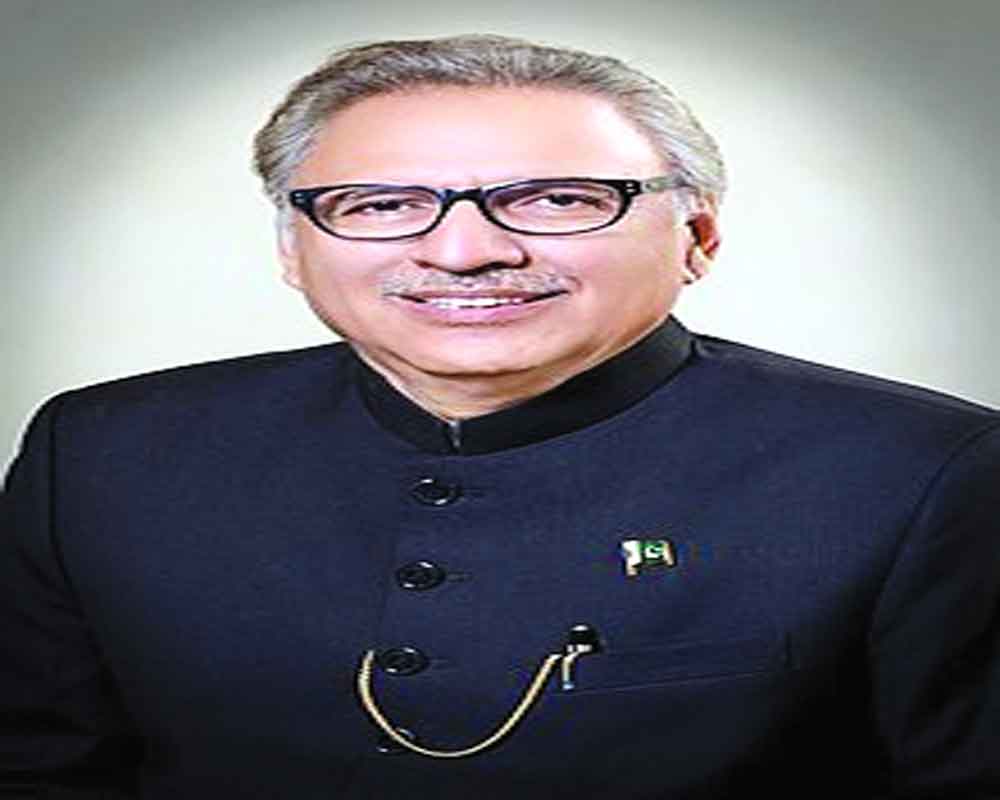 Pakistan Minister of State for Foreign Affairs Hina Rabbani Khar recently claimed: “Pakistan is just one step away from exiting the grey list, God willing.” Leaders from our western neighbour are not famous for being truthful, but her statement may be correct. The ‘grey list’ that Islamabad dreads is the “increased monitoring list”, implying that the Financial Action Task Force (FATF) has augmented a country’s performance on measures against money laundering and terrorism financing. The FATF, set up in 1989, is an intergovernmental body to fight money laundering; today, combating terror finance is one of its major objectives. It sets international standards that aim to prevent these illegal activities and the harm they cause to society, the FATF website says. “As a policy-making body, the FATF works to generate the necessary political will to bring about national legislative and regulatory reforms in these areas.” Over 200 countries and jurisdictions are committed to implementing these reforms. It has developed the FATF Recommendations, or FATF Standards, which ensure a coordinated global response to prevent organised crime, corruption and terrorism. They help authorities go after the money of criminals dealing in illegal drugs, human trafficking and other crimes. The FATF also works to stop funding for weapons of mass destruction.

A recent FATF statement said that Pakistan has substantially completed its two action plans, though an onsite visit is necessary for verification. Further, it wants to ensure “that the necessary political commitment remains in place to sustain implementation and improvement in future”. This is widely seen as a positive gesture towards Islamabad — and, concomitantly, negative vis-à-vis New Delhi. A couple of developments seem to have helped Pakistan. First is the ouster of Imran Khan as Prime Minister. He is known for his Islamist views and policies, earning him the moniker of ‘Taliban Khan’. He has been especially critical of the United States. The Pakistani Army played a key role in removing him, thus earning Washington’s gratitude. Given the US’ power and influence worldwide, that gratitude may have translated into the softening of the FATF’s stand. Secondly, India’s neutralism and refusal to condemn Russian President Vladimir Putin’s unprovoked war against Ukraine is a well-known fact. This angered the US-led West, which has not only denounced Putin’s belligerence but also helped, and is helping, Ukraine in its resistance with military and humanitarian aid. While western nations haven’t exactly taken any decisions to check or even slow down their various engagements with India — economic, technological, strategic and cultural — but the sharp divergence of views on this subject has cast its shadow on our ties with the US and the European Union. It appears that their displeasure has worked in Islamabad’s favour. We hope that the FATF doesn’t become more accommodating with Pakistan, for there it has done nothing to stop or scale down its aiding and abetting terror in India.