Ball is in Supreme Court

Ball is in Supreme Court 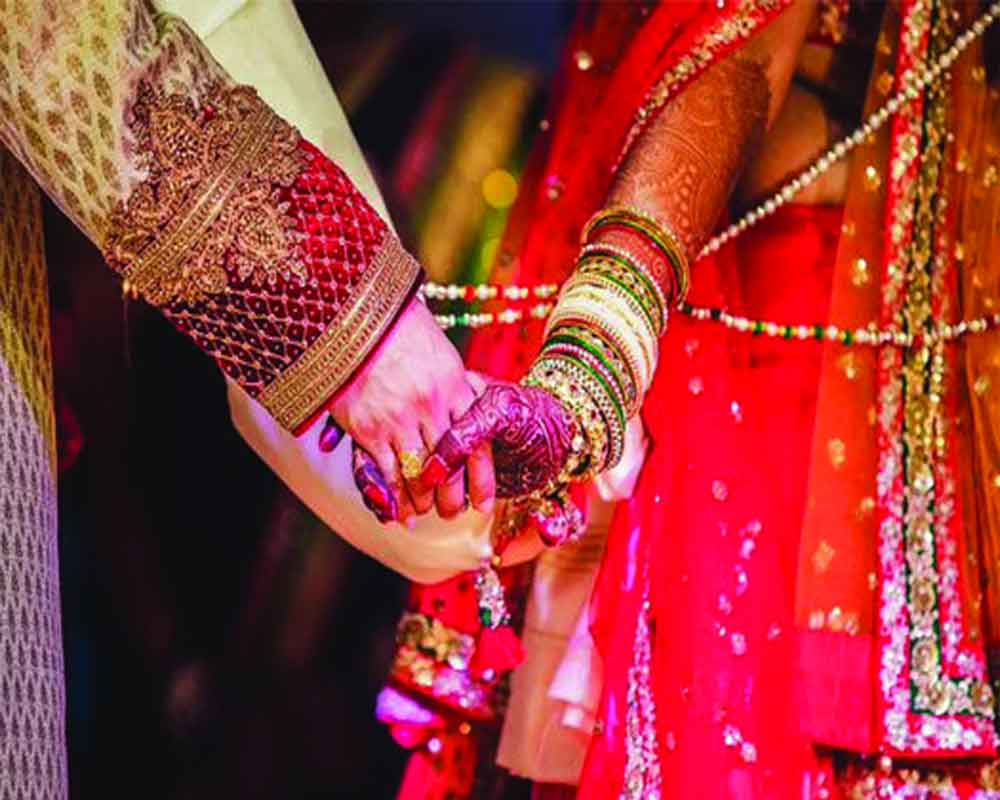 Sex is by consent, within marriage and without

Hindu marriages have evolved over the centuries. So, their values and forms are not eternal. Hindu marriages can legally end in divorce. So, they are no longer indissoluble. The two facts mean the institution of marriage is not etched in rock and was, and is, subject to amendments to see that both partners enjoy and respect equal rights in their relationship. The evidence of the evolution of the institution exists in the form of live-in relationships, inter-faith marriages, love marriages, inter-caste marriages, and same-sex marriages that come up in defiance of the patriarchal values that sustain traditional Hindu marriages. All these concepts today have protection under the law. The law even allows a registered marriage. The Arya Samaj supports a system of marriage that rejects orthodox values like customs, rituals, caste and patriarchy. Educated, economically independent and liberated women and men today decide for themselves when to marry and whom to marry. There is a clash of interests between the institution of marriage and its subscribers.  More and more people, especially women, are challenging the contraction of their rights by the institution. They want to determine the character of their marriage by the values they bring to it. The question, therefore, is: In a marital dispute over sex, should the law defend the institution of marriage or respect and protect the rights and choices of one half of the couple who is undervalued by the dictates of the institution? The Delhi High Court gave a split verdict on the issue of criminalisation of marital rape.

The contentious provision under scrutiny is Exception 2 of Section 375 of the Indian Penal Code that says provided the wife is not minor, forced sex by the husband with his wife, without her consent, does not amount to rape. If the husband and wife are equal in the eyes of the law, why is there no reverse provision where the husband is duty-bound to have sex with his wife even without his consent? The fact that the Exception is one-sided exposes its patriarchal bias. That rests the argument that there is no place for Exception 2 in society because, above everything else, it violates the right of a woman to her body. In social terms, the exception insults the right to a woman's consent. The differing judges, however, allowed the petitioners to move to the Supreme Court in appeal. That is welcome. As things stand, society and its laws should respect and protect the equality of women and men. And given that patriarchal attitudes have subjugated women and trampled their rights and choices for centuries, the society and its laws have the additional duty to restore them their rights. Women once chose their husbands through marriage by "swayamvara" and later on, were robbed of their traditional independence and placed under male custodianship. As women now fight to regain their lost status, they are told marriage deems it their responsibility to bear with forced sex by their husbands?