Boris Johnson fell not because of his stupid lies

Boris Johnson fell not because of his stupid lies 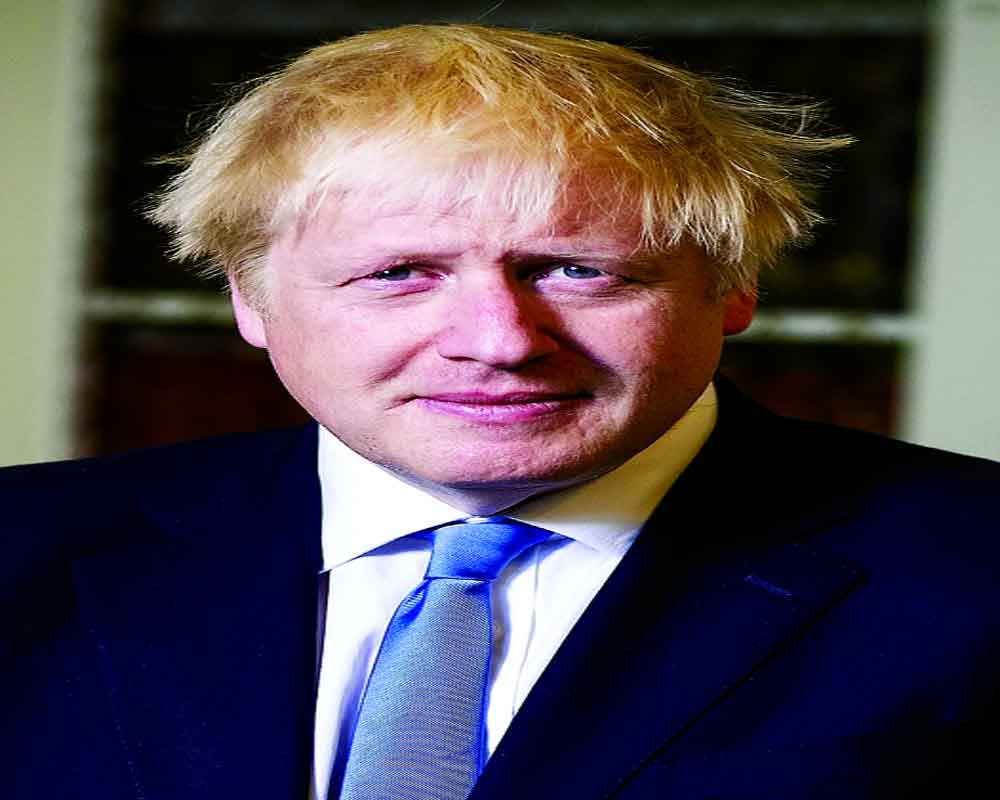 He lies frequently, and he clearly has the sociopath’s ability to sincerely believe his own lie as soon as he says it

“The sinking ship has left the rat,” said Keir Starmer, leader of Britain’s Labour Party, as the ruling Conservative Party forced Prime Minister Boris Johnson to resign as party leader. He had told one lie too many, and his own party’s patience finally ran out.

There were many other reasons to ditch him. Almost all of his political projects, from ‘getting Brexit done’ to ‘leveling up the country’, remained little more than slogans, and he was preparing to launch a new economic war with the European Union that would incidentally restart the war in Northern Ireland.

But what finally brought him down was not the economy, or Brexit, or any of his other failures to perform as advertised. It was the incessant, instinctive, stupid lies.

His party first cheered his lies, because they won him a landslide victory in the 2019 election. In 2020 they still laughed at them, because he was a great phrase-maker. And he could still rouse the faithful when he launched a full-scale ‘culture war’ in 2021.

But the peccadillos grew larger (police fines all round for No. 10 Downing Street staff, including Boris himself, over regular boozy parties during lockdown), and the jokes got less funny. By 2022 it was practically one scandal a weak, and a thin trickle of resignations began among junior ministers and other appointees.

The straw that broke the camel’s back was Johnson’s denial last month that he had been warned repeatedly not to appoint a political ally and alleged sex offender, Chris Pincher, to senior government jobs. It was a typical Johnson lie, heedless of the fact that the people who actually had warned him were bound to speak up.

They did so, and that was the last straw. Two of the most senior ministers in Johnson’s cabinet, Rishi Sunak and Sajid Javid, resigned on Tuesday afternoon, and Javid’s resignation letter was particularly brutal.

“I can no longer, in good conscience, continue serving in this Government... The tone you set as leader, and the values you represent, reflect on your colleagues, your party, and ultimately the country... This situation will not change under your leadership—and you have therefore lost my confidence.”

That opened the floodgates. In a snap YouGov opinion poll on Tuesday evening, 69 per cent of Britons were saying he should resign. Only 18 per cent thought he should stay in office. Even a majority of the people who voted Conservative in the last election thought Johnson should resign at once.

By Wednesday evening 42 cabinet ministers, junior ministers and other government appointees had resigned. Thursday at lunchtime Johnson came out of his bunker (Number Ten). He announced that he was resigning as Conservative Party leader, and a cheer went up from the crowd outside the gate.

But not a word of apology for all his blunders and lies: his tragedy was the fault of the ‘herd’ behaviour of the Conservative members of parliament. And then he dropped the other shoe. He would stay on as prime minister until a new party leader was chosen, sometime in the autumn. He’s like a limpet stuck to a dead fish.

Johnson may have to be dragged out of Number 10 Downing Street kicking and screaming, but he is on his way out—so now it’s time to be charitable. Johnson lies, but he is a lazy, sloppy, careless liar.

He’s not even deterred by the fact that other people will know from personal experience that he is lying. In Chico Marx’s deathless words, “Who ya gonna believe? Me or your own eyes.”

This is the behaviour of a sociopath. It refers to people who are usually male, intelligent and charming. They have serial relations with women and leave many children behind. They are solipsistic and manipulative—and frequent, persuasive liars.

Johnson ticks every box except one. He lies frequently, and he clearly has the sociopath’s ability to sincerely believe his own lie as soon as he says it. But his lies often fall apart within days, hours or even moments of being uttered; he just doesn’t bother to calculate the probability that they will believed. He is an incompetent liar.

That, more than any deed or misdeed, is what has now brought him low, but he really can’t help it. There’s no point in blaming him—but his supporters really shouldn’t have voted for him, and now they understand that.

All the rest is unknown. Johnson is busily appointing a new cabinet (‘rats joining a sinking ship’), while the bulk of the Conservative Party ponders how to pry him out of office immediately. Most of the likely contenders to succeed him as party leader and prime minister have yet to declare, and the odds-makers have no idea what the odds are. Welcome to Britain’s future.

(The author’s new book is The Shortest History of War)