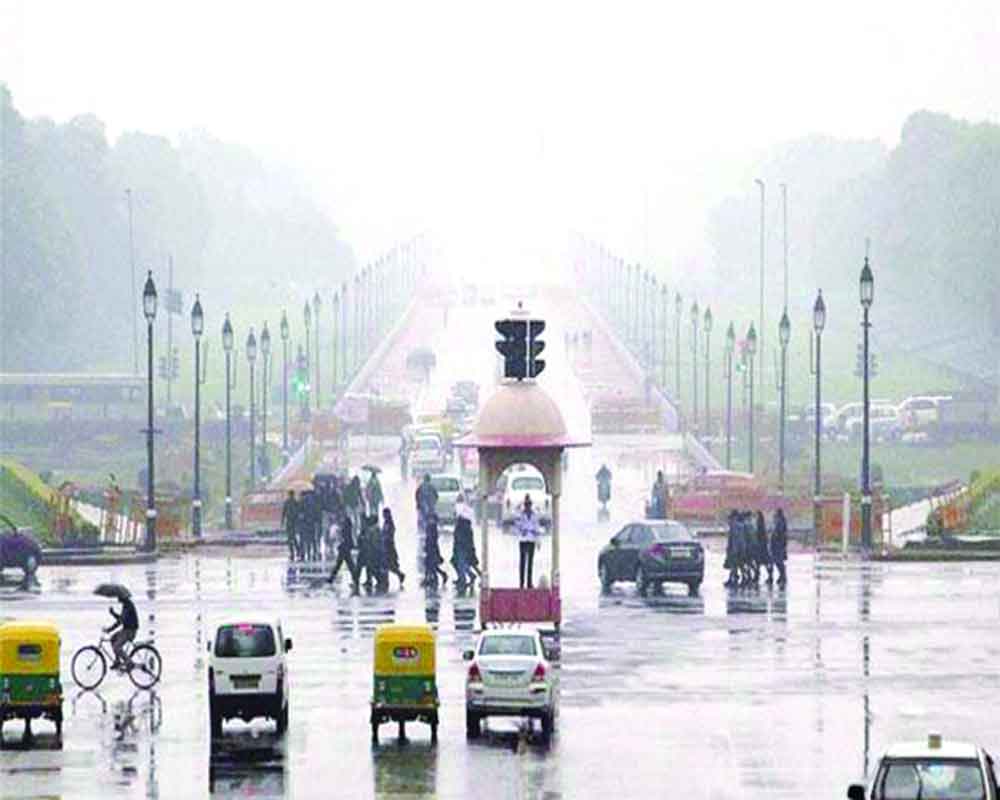 If you are reading this in the national Capital or, for that matter, anywhere in north India, you don’t need to be told how chilly it is. This January has been unusually chilly and the winter rain is making it worse. The dense fog and frequent rains made people stay indoors; the weekend curfew, of course, added to people’s woes. Delhi and other parts of northern India, including Punjab, Haryana and Uttar Pradesh, have been severely hit by the fresh cold wave which is likely to stay for nearly another week. A respite is not expected anytime soon as the India Meteorological Department (IMD) has predicted rainfall, fog and low temperatures in the coming days. The experts are of the view that it is because of La Nina — a weather phenomenon in the Pacific Ocean that leads to a dip in temperatures. As a result, north India is reeling under an intense cold wave with temperatures in some regions dipping below the freezing point. In Rajasthan, the minimum temperature in Fatehpur and Churu dropped below zero. The IMD has issued yellow alerts to warn people.

The fall in temperatures right now is due to a big cloud cover hanging over the Gangetic plain. It has led to fog and blocked sunlight in the entire region. The IMD says that it will take several days to clear. Just to give the idea of the size of the cloud cover, it is 1,700-km-long and extends from Pakistan to Bihar. Besides, the western disturbance will lead to rainfall in Punjab, Haryana, Chandigarh, Delhi, UP and northern parts of Rajasthan. The cold wave usually arrives from the west, through the western disturbance wind system. This system is also responsible for causing rains in north India. It is laden with moisture, which is going to result in mild to heavy showers scattered all over. Yet another factor is the unprecedented snowfall that the Himalayan terrain is witnessing right now. The snowfall in Jammu and Kashmir, Ladakh, Himachal Pradesh and adjoining areas would make north India chilly. While the winter is harsh for the people living on the street, the Netizens are responding to the cold in their own way. It’s raining memes online as the virtual commentators found novel ways to brace the cold wave. They are sharing winter fashion and seasonal delights, with some of them even celebrating it.