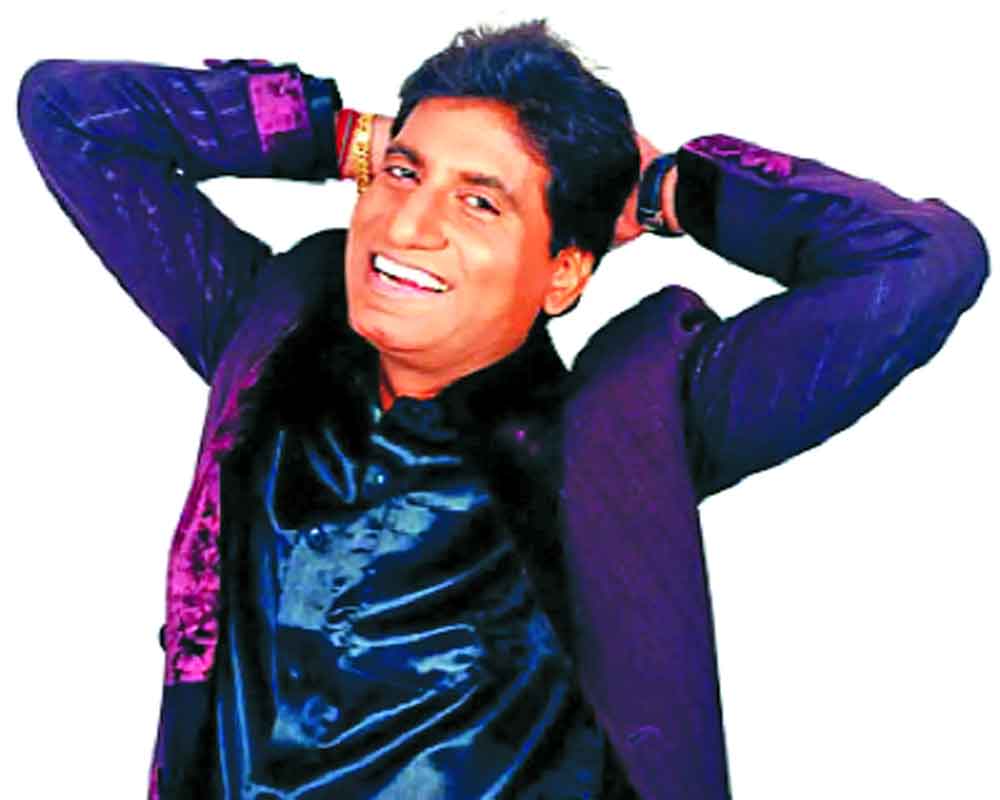 Raju Srivastava the king of comedy is no more. He breathed his last on September 21 in AIIMS Delhi. Raju had suffered a heart attack 41 days back when he was at a gym and ever since had been fighting but unfortunately, the death got the better of him. His untimely death has left his fans shocked and condolence messages have been pouring from across the country. Raju was a comedian with many firsts, he started his career by mimicking his idol Amitabh Bachchan and then graduated to small roles in Bollywood. His big break came when he appeared on a TV comedy show "Indian laughter challenge' in 2005. He didn't win it but became an instant star. His jokes often involved common people from small towns in UP which were till then seen as 'no no' on mainstream television. His ‘Gajodhar bhaiya’ became a household name and his eastern UP colloquial language a rage.  The USP of Raju was his knack to relate to the common man.  He picked the incidents from the lives of the common man and narrated them in his inimitable style  which made him larger than life comic star, the highest paid in the country.

Raju’s story is the story of many youths from humble backgrounds in small towns of north India who to chase their dreams reach Mumbai. Many are lost in oblivion while others struggle to make a mark. Raju belonged to the second category He took struggle in his stride and never gave up on his dreams. His laughter came from his understanding of human nature and dealing with the common man. And that is why he is so relatable to each one of us. Raju’s untimely death at 58, leaves a void that would be hard to fill. He was one of the faces of early standup comics who made it to everyone’s heart. Though now stand up comedy is well established in the country and has gone through a metamorphosis with a lot of young comics trying their hand at it and enriching it in their own way, they owe it to Raju as he was the one who took comedy to the masses in the time when this genre didn’t exist in the country. Raju never hesitated to crack a joke on the VVIPS in the audience. Raju is often criticised for joining politics which was not really his cup of tea. It divided his fans and took away his neutrality but he was quick to understand and tried to distance himself from it. Raju Srivastava rest in peace, your jokes will live on.