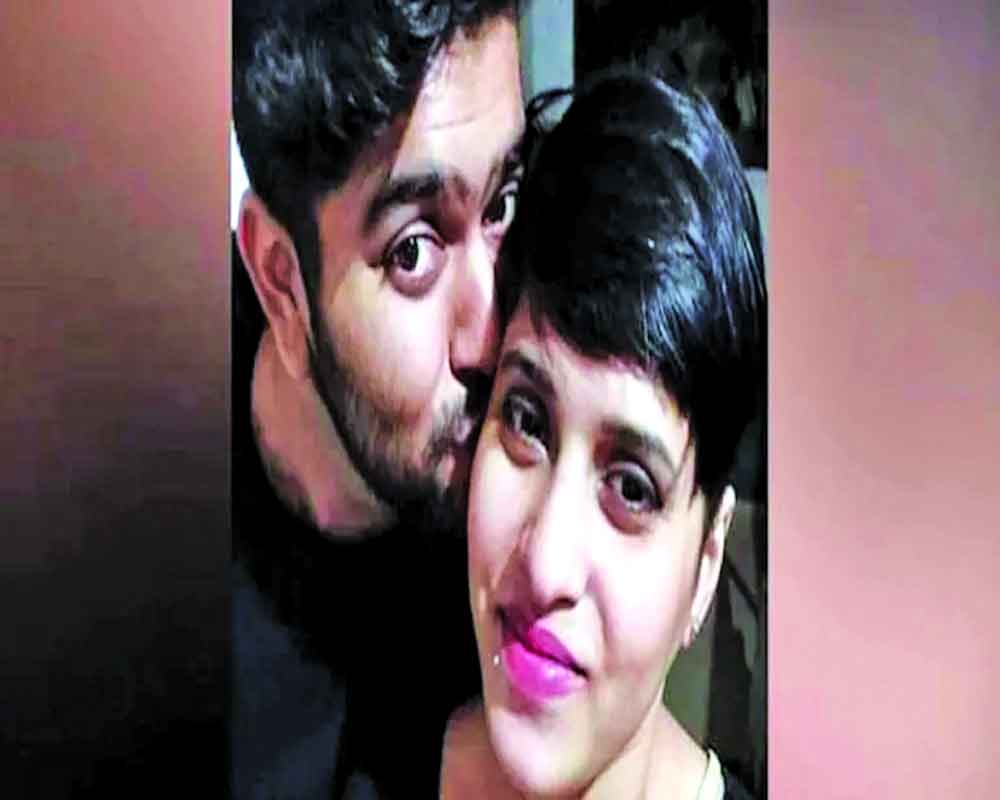 The Shraddha Walkar murder case has attracted considerable attention in mainstream media and social media. Which is not unusual, given the fact that the story has all the ingredients people are interested in—an unconventional relationship, crime, the macabre aftermath. Her murder by her live-in partner, Aaftab Ameen Poonawala—especially the gruesome manner in which he disposed of her body—has occasioned a lot of expert opinion on such subjects as forensic science and psychopathic behaviour. Also a great deal of gratuitous advice and downright bigoted remarks. Some of the reactions are quite disconcerting, especially those verging on victim-blaming. There is a section of people which is of the opinion that youngsters, particularly girls, should not venture out on their own—at least not in a manner that is not approved of by their parents. Those who subscribe to this view believe that parents are the best decision makers for their ‘children,’ even if the latter are in their mid-twenties, as Shraddha was. Had she listened to her parents and severed ties with Aaftab, she would have been alive. True, but it is also true that often parents, often sticking to the traditional rigidities, coax and convince their daughters to continue abusive marital relationships, often resulting in violence, even death. All this in the hope that, eventually, ‘sab theek ho jayega.’ While divorce and marital separation are bad, much worse are the dysfunctional marriages in which wives are battered regularly—and yet, sometimes their parents insist on staying the course. In short, parents may not always be the best decision makers for their sons and daughters.

Besides, what’s the point of educating girls if they are deprived of the right to make choices for themselves? Shraddha was an educated girl, working in a big company; evidently, she was financially self-dependent. She had the right to make decisions for herself, which she did. Apparently, some of her decisions were wrong, like sticking with Aaftab even after having suffered brutal beatings at his hands and then not pressing charges against him. We can question the soundness of her decisions, not her right to make decisions. Unfortunately, some people are doing the latter too—and not just socially conservative and retrograde elements but also those who tend to give a communal colour to the case. Some people see ‘love jihad’ in it; without getting into the controversy whether such a phenomenon exists, we can safely say this is surely no jihad was involved the relationship. Further, it would also be wrong to demonise Muslims because one of them cut down a girl’s body into 35 pieces. Such diabolical crimes are perpetrated by members of all communities. One Prince Yadav was arrested in Uttar Pradesh’s Azamgarh on November 9 for killing a woman, cutting her body in six parts, and throwing them into a well. Crime is crime. Period. Let’s not use it to feed our prejudices.