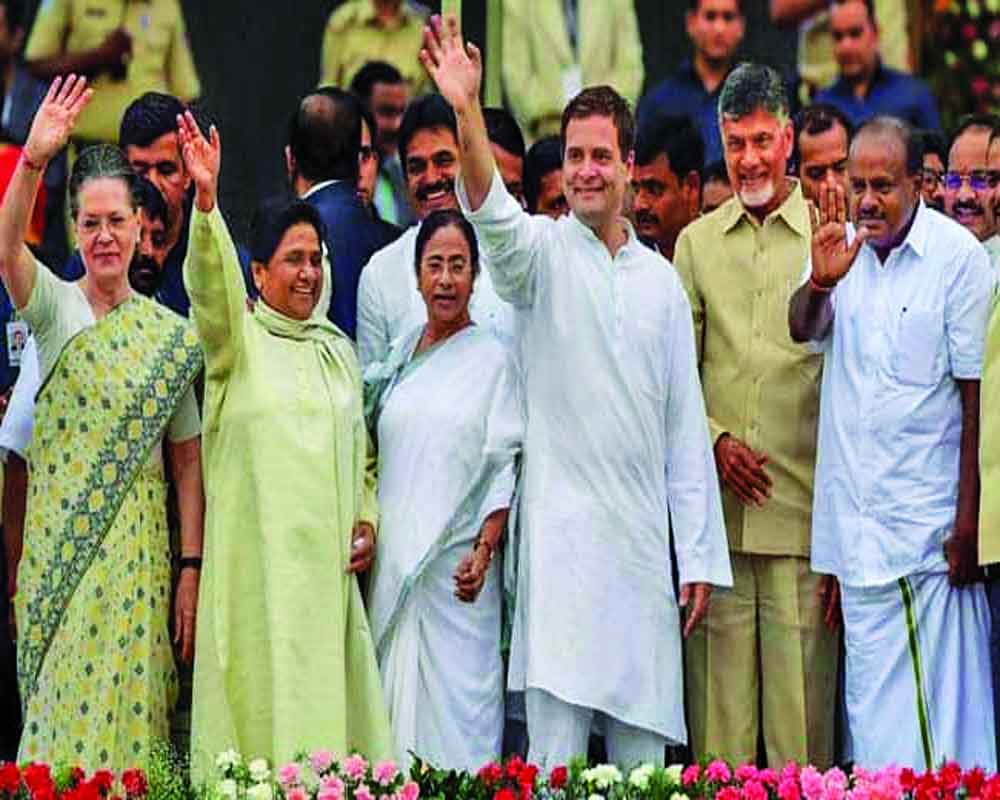 West Bengal Chief Minister Mamata Banerjee’s statement in which she sounded conciliatory towards Prime Minister Narendra Modi came as a surprise for all—and as a shocker for those who want a change of regime at the Centre. She said that she does not believe Modi directing such federal agencies as the Central Bureau of Investigation and the Enforcement Directorate to act against her Trinamool Congress (TMC). Banerjee’s logic appeared specious; and she didn’t let facts come in the way of assertion. She said that the two agencies don’t come under the Prime Minister’s Office (PMO) but under the Union Home Ministry. To begin with, Modi supporters may see this—that the PM is not in control of the CBI and the ED—find this as an affront to him. Besides, the CBI, which is under the Department of Personnel & Training, reports to the PMO. She blamed “the Central government and a section of BJP leaders” for the actions of the CBI and the ED. There’s no point hair-splitting over her targets; what is quite evident here is that Banerjee has shed the fiercely anti-Modi stance that was apparent not long ago. Remember the West Bengal Assembly election last year, and the intensity with which she took on the entire saffron establishment? Compared to that, her recent statement on Modi can be called friendly. This, however, hasn’t elicited a friendly reaction from the BJP. Its IT Cell head Amit Malviya has tweeted in response to her statement that nobody in the BJP, and most certainly the PM, needs any validation from Banerjee.

Political pundits may find her amiable gestures as the result of the corruption cases her party’s leaders, including her nephew Abhishek Banerjee, are facing. These cases have surely pressured Banerjee; she had to remove former state education minister Partha Chatterjee from all posts he held. Her conciliatory approach is certainly not good news for Opposition unity. On the face of it, Opposition unity seems to be the natural choice for the anti- Bharatiya Janata Party leaders, as all of them claim that, among other things, they are being tormented by the agencies. While Mamata Banerjee may be constrained by corruption cases, other Opposition leaders have their own agendas. Aam Aadmi Party boss and Delhi Chief Minister Arvind Kejriwal doesn’t seem very keen on an alliance. He recently said he doesn’t “understand this politics of making or breaking alliances.” Then there is Telangana Chief Minister K Chandrasekhar Rao who favours an alliance to oust the BJP from the Centre; he even wants to launch his national party. He believes that there is a consensus on an “alternative national agenda.” But there’s a hitch: he wants to exclude the Congress from the proposed anti-BJP alliance. In other words, nobody in the Opposition seems to know how to go ahead. The Opposition has the desire but not the plan to remove the Modi Government.