Disease of the century

Disease of the century 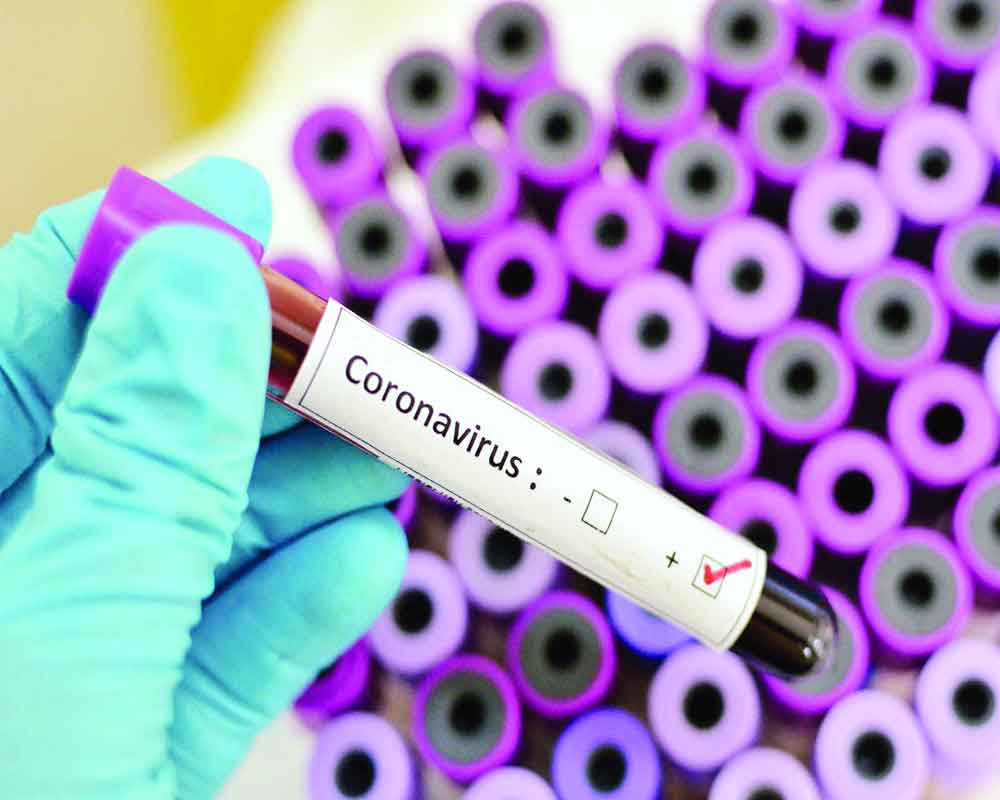 If we ask somebody what is the disease of the present century the answer we are likely to get would be Covid-19.  How ironical and sad because the disease of the previous century also was something similar though it was called by a different name — Spanish flu. Two conclusions can be drawn. First, that we have hardly achieved anything significant to prove that humanity has grown in strength when it comes to being a match for nature’s power and intrigues. True, we have spent billions on so called research and technology to make human beings less vulnerable. But neither the research nor the technology came to our rescue in the battle against this pandemic. Yes, the research and technology has made a few richer and many poorer. The second conclusion that we can draw is that our predicament will be no better hundred years from now when it comes to man versus nature. But this reality notwithstanding, let’s come back to the initial question regarding the disease of the century. But is Covid-19 really the disease of the century? Not exactly. And the reasons are not far to seek. Of course, the recent coronavirus pandemic was in some way responsible for killing a large number of people around the world. But so are many other diseases. Then there are many other reasons why people die. Accidents, suicides and what not. Further, in many cases deaths cannot be attributed to one single reason because of the fact that multiple causation cannot be ruled out. Moreover, statistical data is hardly reliable, given the problems in their recording, accuracy, and, of course, ability and desirability of the enumerators. For the same reasons there are many who say that deaths due to Covid-19 were not correctly reported. Not just in India, even in more advanced countries like the US, deaths are usually recorded by the precipitating cause. Incidentally, even this is not very accurately diagnosed. Thus, in many cases it is difficult to pinpoint exact cause of death. These days, to further confound the confusion a new term co-morbidity has found its way into the popular discourse. So it is difficult to be sure whether corona aggravated co-morbid conditions or co-morbid conditions worsened corona. However, in reporting deaths, corona finds a place more often, given the excessive noise around the pathogen that leads to availability bias. This is a psychological phenomenon, a mental shortcut that people tend to resort to while evaluating, due to excessive information about the subject. These days we found that everything veered around corona increasing the possibility of availability bias. And there were other interests,too. In fact, those other interest played a major role in precipitating the crisis. No marks for guessing what were those interests. We may come to that a little later, but see what these interests led to. Hundreds of so called scientific research papers being published and circulated everyday worldwide, and without any clinching evidence or conclusion. It seemed as if confusion was helping the cause of some interested quarters. We are into strange times that is wrongly called knowledge era. It is a purely business era. Everything is business, business is everything. Health is business. Education is business. Religion is business. Even relationship is also business. It is the commerce age. Naturally, in this age greed is the biggest disease.