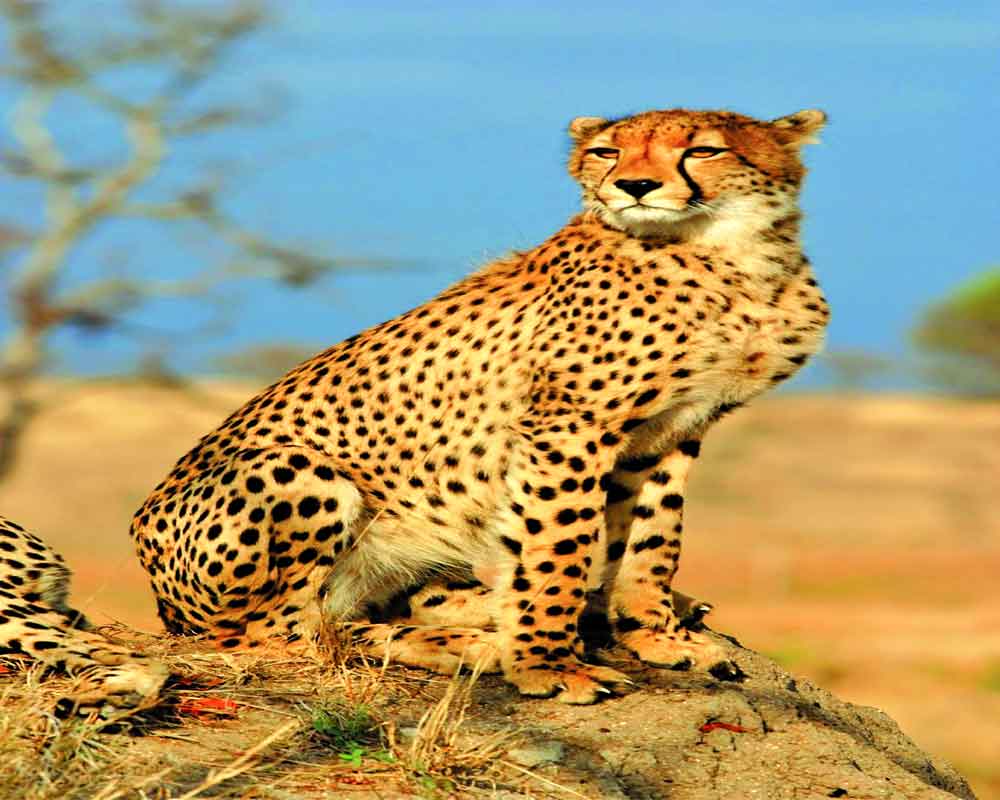 By responding to everything that BJP says and does, Congress plays on the pitch prepared by its arch-rival

In a bid to slam Prime Minister Narendra Modi, senior Congress leader Jairam Ramesh has resurrected a 2009 letter about Project Cheetah. At that time, the Congress-led United Progressive Alliance was in power and Ramesh was minister of state (independent charge) for environment and forests. He had written the letter to the Wildlife Trust of India in 2009, clearing Project Cheetah. Ramesh had urged Dr MK Ranjitsinh of the Wildlife Trust of India to prepare a “detailed roadmap for the reintroduction of the cheetah which should include a detailed analysis of different potential sites.” Ramesh may have thought that telling the world about the old letter would help the grand old party in its fight against the Modi Government and the Bharatiya Janata Party. He is mistaken, for the government as well as the BJP would relish such a fight; they would relish anything that distracts people’s attention from the ruling dispensation’s major failures—unemployment, inflation, and the abysmal state of human rights and civil liberties. This is the reason that the saffron party regularly tries to focus on issues which are either peripheral in importance, like cashless economy and formalisation, or divisive in nature, like the Gyanvapi Mosque. BJP leaders love to discuss history, especially medieval history, and the atrocities the Hindus were subjected to in that period. They are also keen on removing the relics and vestiges of the British Raj. In a nutshell, they don’t mind discussing anything that keeps the attention away from the real issues of joblessness and high prices.

Instead of highlighting such real issues, the GOP gets distracted by the events organised by the government and the BJP. Also, Congress leaders have the propensity to respond to every statement made by BJP spokespersons. What happens in the process is that the agenda gets determined by the BJP, with the Congress reduced to responding to it. It means playing on a pitch prepared by the saffron party. Unfortunately for GOP supporters, this has been happening for a very long time. The Rajiv Gandhi government, in order to assuage the feelings of the Hindus in the wake of its disastrous Shah Bano decision, allowed the opening of the Ram Temple at Ayodhya in 1986. While the Shah Bano decision had offended the Hindus, the opening angered the Muslims and cost the Congress dear—a cost that the GOP is still paying. In the run-up to the last general elections, senior Congress leader Rahul Gandhi tried to flaunt his Hinduness; he was presented as a janeudhari Brahmin. Both gambits failed, indeed boomeranged. The reason was simple: the Congress was playing a game it knew little about. Besides, if the Hindus have to vote on account of their faith, they would vote for a party which is unabashedly Hindu, which is the BJP. Apparently, the Congress has not learnt many lessons from its mistakes; it still furthers the BJP agenda by responding to it.