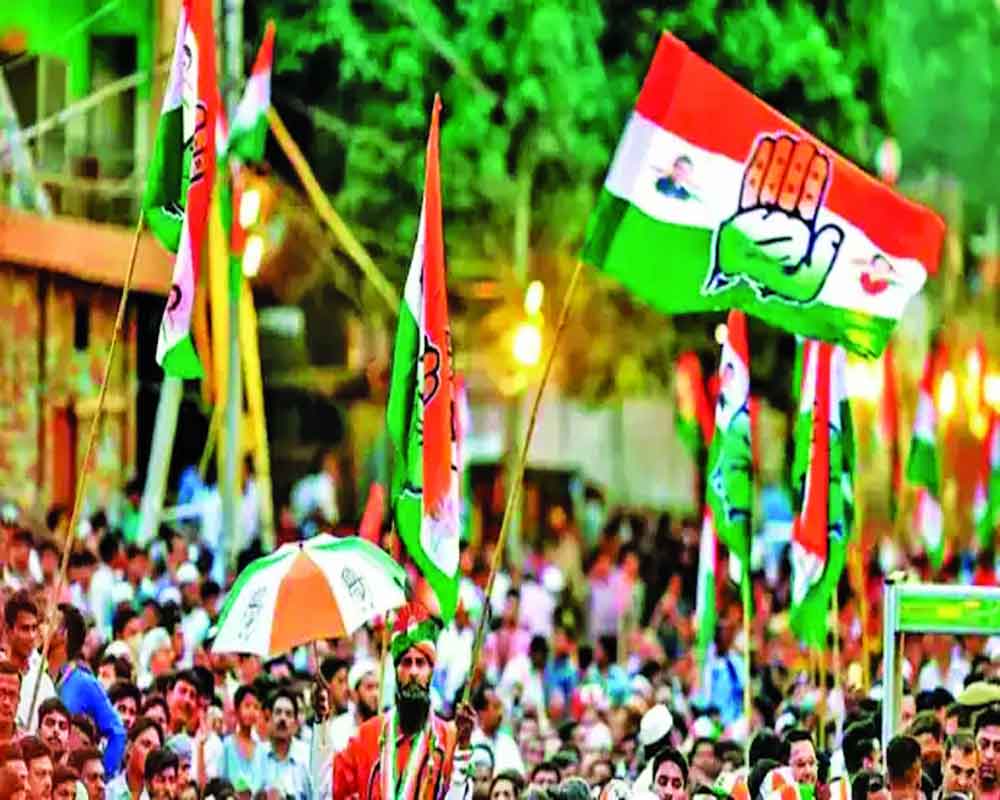 The The Gujarat election is turning out to be quite exciting. The BJP sailed through 2017 even with its low performance though with slim margins. At that time only Congress was its only challenger and it was one to one fight. This time   the entry of the Aam Aadmi Party (AAP) has changed the election landscape. Interestingly enough the BJP is factoring in the presence of a third force, either deliberately or oblivious to its growing clout, especially in the cities. Though may not win as many seats as claimed by its leaders but would definitely make a difference especially where the winning margins would be narrow.Even the Prime Minister Narendra Modi has trained his guns on Congress saying it must not be considered a weak opponent, giving the impression that the fight is primarily between   Congress and the BJP. AAP is does not figure in its scheme of things. The Prime Minister has served as Gujarat's chief minister for three terms, and knows the state and its people as back of his hand. He is harping upon the development and deliberately underplaying the emergence of Aam Admi Party. The prime minister understands that it is not easy this time in Gujarat given the long rule of the BJP in the state and not much to showcase in administration and development, more so after the Morbi bridge disaster so he is skillfully deflecting the attention to the congress misrule and playing victim card with ammunition generously provided by the Congress itself.  He lashed out at Congress leader Madhusudan Mistry's recent "aukaat" jab and the old personal attacks on  him, including "Maut ka saudagar" -- by Sonia Gandhi -- and "neech aadmi" and "chaiwala" -- by Mani Shankar Aiyar. But then these are rather old and have been used successfully but will they work this time remains to be seen.

But it is rather surprising or an astute move to ignore AAP which has you like it or not emerged as a potent force especially in the cities, the stronghold of the BJP. The BJP is trying to focus on the south Gujarat which has 35 seats. The BJP returned to power in the 2017 election with support from South Gujarat and this is where AAP is also trying to make inroads. Interestingly Congress which the BJP says is its opponent is silent and rather late. AAP, however, has gone all out in south Gujarat. Will the BJP strategy work, we will know soon.