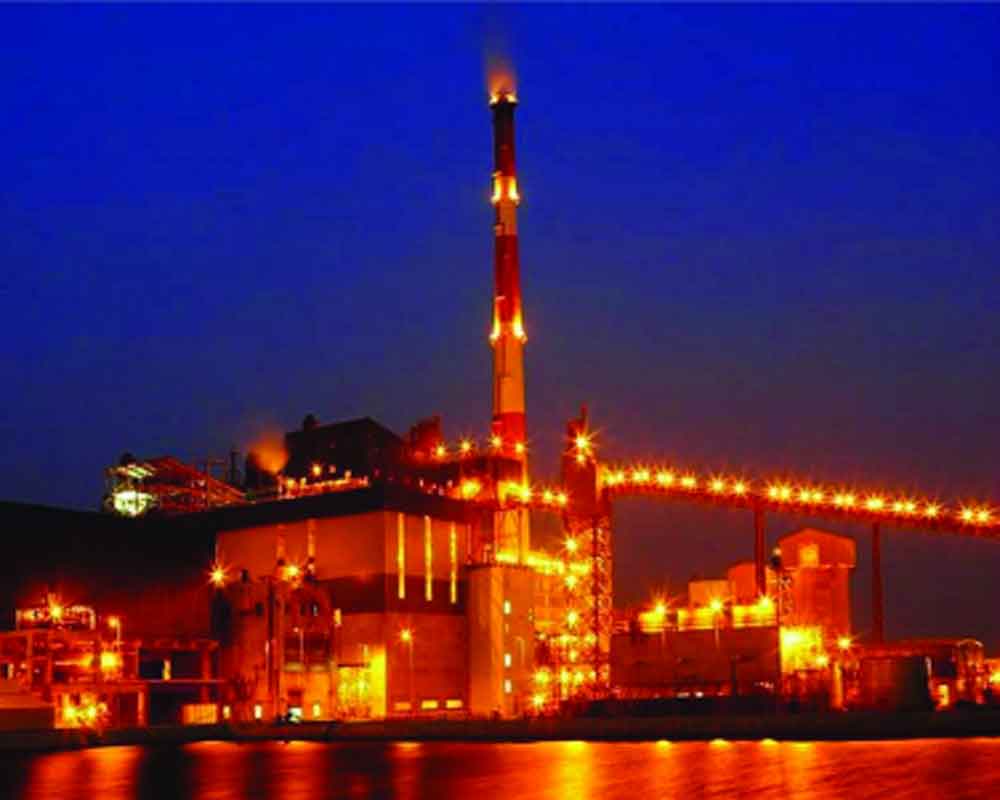 Vedanta’s decision to sell its Tuticorin-based Sterlite copper plant is a blow to not only industrial development in Tamil Nadu but also to the Narendra Modi Government’s Make in India programme. And, of course, to the 30,000 people who got employment depended on the factory — 5,000 people directly and 25,000 indirectly — it’s almost a knockout punch, though not a sucker punch, as we shall see. It is also a setback to the Central Government’s goal for Aatmanirbhar Bharat, as the plant accounted for two-fifths copper output in the country. The fate of the factory was hanging in balance for the last four years, after it was shut down by the State Government in May 2018. This was the aftermath of the police firing on green activists who were demanding its shutdown. The violence left 13 people dead. According to a recent news report, fisherwomen from coastal hamlets in the region have submitted a petition to District Collector K Senthil Raj, seeking the reopening of the plant. Many other interest groups, including the Thoothukudi Contractors’ Association, also want revival of the factory. Countering them are the environment activists who are opposed to any reopening. Meanwhile, Vedanta has decided to exit. Its recent official statement said, “The Tuticorin plant is a national... In the best interest of country and the people of Tamil Nadu, we are exploring options to make sure that the plant and the assets are best utilised to meet growing copper demand of the nation.”

In a written answer in the Lok Sabha, Minister of Mines, Coal and Parliamentary Affairs Pralhad Joshi had said that the closure of the Sterlite Copper plant at Tuticorin affected the domestic production of refined copper. The production declined to 410,000 tonnes in 2019-20 from 830,000 tonnes in 2017-18, he said. In other words, at the highest levels there is realisation of the damage the closure of the plant has caused. This realisation, however, has not helped the Sterlite plant. All this underlines, for the nth time, the collective failure of our governance system. It seems to be afflicted with a kind of entropy: everyone knows how important it is to adopt a certain course of action, and yet no one is able to do that. The Central Government wants to promote industrial development and self-reliance; Tamil Nadu Chief Minister MK Stalin is reportedly under a great deal of pressure to reopen the Sterlite factory; the local people want it; the employees wait eagerly for the plant to reopen. And yet, it doesn’t happen. It seems that the entire political class is so busy in politicking that it has forgotten its basic duty and ultimate goal: governance. Political activities are the means, power is the end. When in power, you govern. The meretricious charms of politicking seem to be too bewitching for our leaders. Even bad news like de-industrialisation doesn’t free them from their bewitchment.