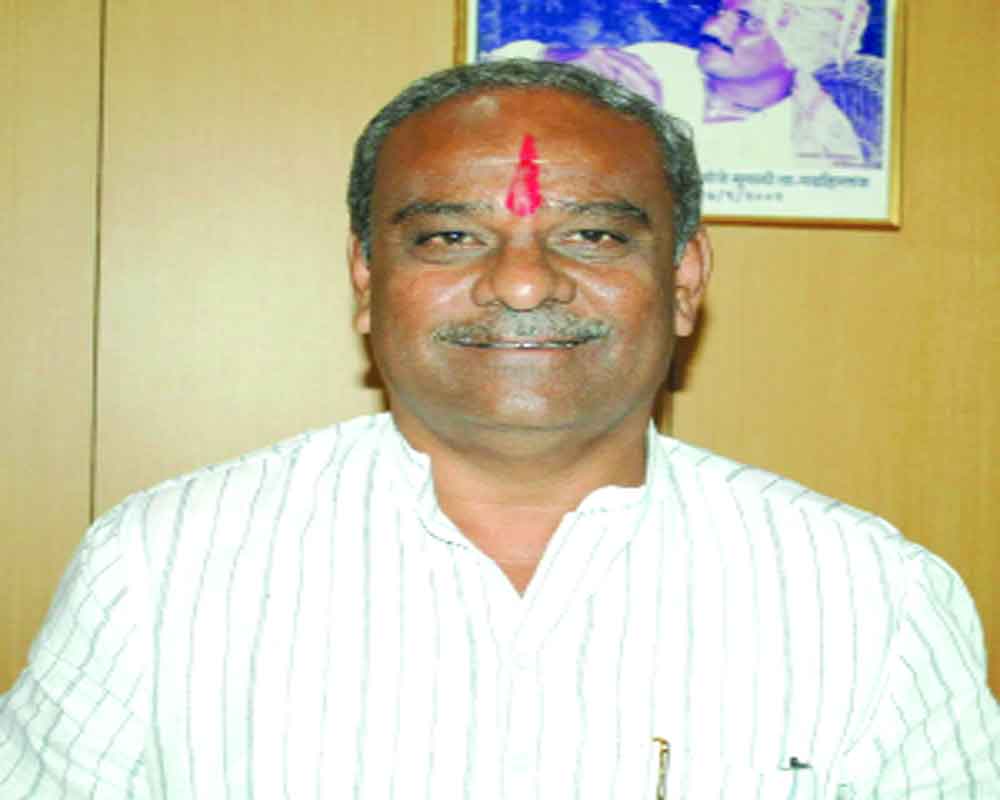 Stoking a political controversy, BJP’s Karnataka leader Umesh Vishwanath Katti has stated that once PM Narendra Modi returns to power after the 2024 elections, the nation will have 50 States. He even elaborated the Union Government’s purported plans to, at the local level, have North Karnataka as a separate State, and, at the national level, to split Maharashtra into three states and Uttar Pradesh into four. The six-term member of the Karnataka Legislative Assembly, who currently holds the portfolio in the Ministry of Food, Civil Supplies and Consumer Affairs Department, is a vocal proponent of separate statehood for north Karnataka. A video of him making the statement, which took place at a Belagavi Bar Association event, has since gone viral. Ostensibly, the blueprint primarily takes into account the population numbers of bigger States; such States would be suitably bifurcated for the ease of governance and altogether 50 States would come into existence after the 2024 Lok Sabha election, as per the so-claimed initiative of Prime Minister Narendra Modi.  It actually is high time that IT companies, who have Bengaluru their home, looked out outside the metropolis, especially since north Karnataka has huge potential.

Though Katti admitted that it’s not his party’s official stand, he exhorted the people of north Karnataka to “make it happen”. He may have a point, though. Bengaluru is bursting at seams with its burgeoning population; it lacks water supply for citizens, who have to spend hours in traffic jams. The statements by Katti, who represents the Hukkeri Assembly constituency, have reignited the regional divide debate in Karnataka in which most of the population and leaders from the northern parts of the State have been demanding statehood to get better amenities and development for the region. But this scheme by the ruling dispensation is quite understandable provided it’s aimed squarely at providing better governance to the grassroots, bring development to the remotest regions and benefit the last man standing at the end of the spectrum. However, if the end aim is to reap narrow dividends for a particular party, the planned move can’t be condoned. However, as we all know, there’s a lot more to be read between the lines in politics than in their actual content, so there’s only hoping that there’s no mala fide intention behind the purported move.