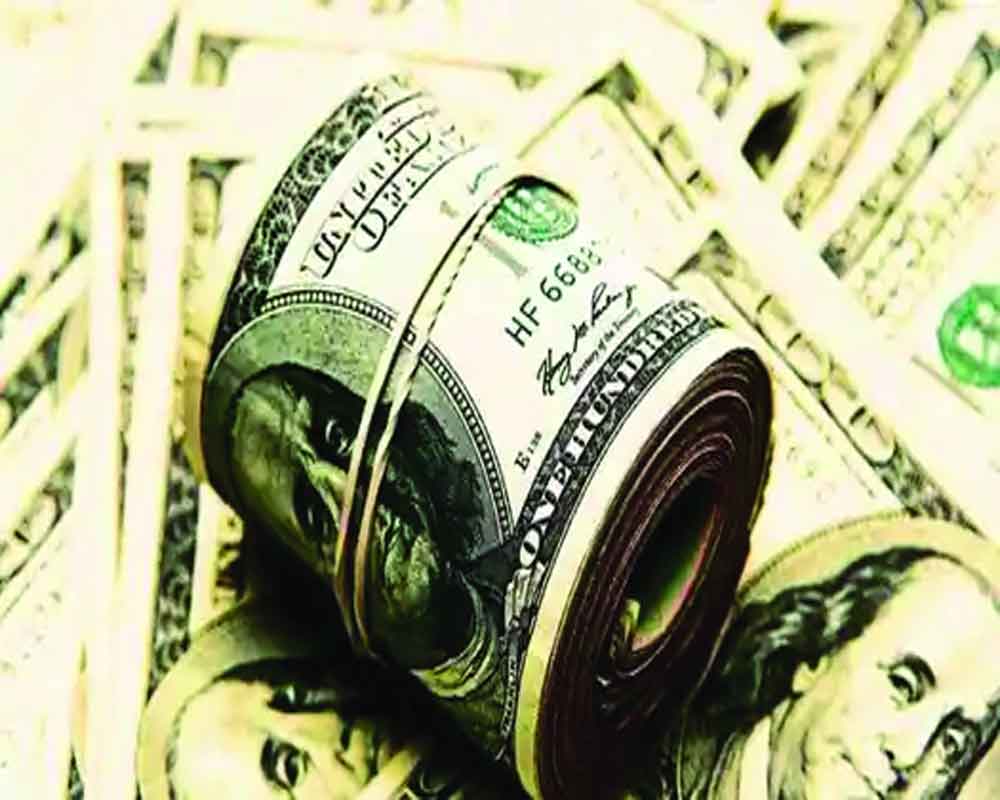 Global economy stares at an uncertain time, with the fears of recession looming large; India needs to be cautious

Prospects of the US going into a deep recession, Federal Bank’s rate hikes and hawkish views, European Union uncertainties and Russia-Ukraine war are bleeding the Indian stock markets. The outflow of Rs 2.71 lakh crore in the last eight months is posing a severe challenge to the Indian economy, putting even public deposits at grave risks.

If the western economies slip into recession, the Indian economy will have one additional challenge to face in the near future at a time when better terms of trade are needed for growth, as exports may take a severe hit. This may put pressure on the trade deficit further. “This is an anticipated outcome of their policy response of raising interest rates to manage the unprecedented inflation levels that they are currently experiencing,” Ernst and Young said in its recent update.

The risk of the US economy tumbling into recession over the next year has doubled following the Federal Reserve's 75 basis-point interest-rate hike last week, says Goldman Sachs. It says in a note that the chance of a recession hitting in the next 12 months has risen from 15 percent before the rate hike, to 30 percent as of this week.

As the economy slumps and the interest rates are hiked, foreign portfolio investors (FPIs) are moving their investments back to the US. Heavy outflows of FPI money from India in the last one year exceed what was seen during the global financial crisis (GFC) of 2008, analysts at ICICI Securities say. The ongoing FPI selling in Indian equities is turning out to be the highest selling spree since the global financial crisis (GFC) of 2008 at $36 billion against $28 billion during the GFC. However, inflows from domestic institutional investors into the shaky market have been constant while benchmark indices are down just around 10 percent compared to more than 50 percent in 2008.

The selloff that began in August, 2021 while there was a brief lull in September continues unabated since October last year. The FPIs pulling out of the capital from the equity markets in India has hit the rupee badly, with its exchange rate against the dollar falling to Rs 79.2 despite heavy RBI intervention to defend the currency.

Bankruptcy in the Euro region is deeper than explained. The latest voyage of the world’s biggest unfinished cruiser to a ship-breaking yard because of the lack of a buyer is a testimony that the malaise is much deeper than what is being seen. The European economy is getting into the throes of crisis with the clogging of gas supplies from Russia, an expected food crisis and wrecking of its growth and economy for just siding with NATO. The US has yet not found a counter to checkmate Russia except giving some arms to Ukraine.

India despite being a friend of both the US and Russia is unable to save itself from the hazards despite maintaining a fine balance with the two big powers of the world. It is singed by high global inflation, higher domestic inflation, mounting debt, falling rupee vis a vis dollar. India's external debt rose by $11.5 billion in October-December 2021 to stand at $614.9 billion at the end of the quarter, according to data released by the Ministry of Finance on March 31. The IMF has issued a word of caution to India. It says external debt, by supplementing domestic savings, can help countries grow faster. But a large stock of external debt can potentially create vulnerabilities and dent growth prospects. Since the onset of the pandemic, many countries have expanded public spending to support the recovery, which has led to a build-up of their external debt. In other words, it warns to check external debt in particular.

As India aims at higher, sustainable and inclusive growth, the RBI warns of keeping external debt flows within the estimated threshold limit for preserving overall macro-stability to ward off external vulnerability. It’s a stern warning, more so as savings is also not growing to meet the critical demands.

The FPI investment is not considered a staple investment. But it is a kind of hedge against external borrowings, forex reserves as also the need to maintain rupee stability. The majority of the external debt is private. General government external debt stood at $131.4 billion as on December 31, down from $132.0 billion as at the end of September 2021. Non-government commercial external debt, meanwhile, rose to $483.6 billion, 36.8 percent from $471.4 billion. The official borrowings are from international institutions on soft terms with the lowest risks. During fiscal 2021-22, India borrowed the most from the International bank for Reconstruction and Development at Rs 22,362 crore, followed by Asian Development Bank at Rs 16802 crore and the Government of Japan at Rs 9835 crore.

During the week ended February 25, India’s foreign currency assets declined by $ 2.22 billion. Since then more of it was lost in managing the rupee and the external sector. The rupee remains under pressure. This is a call for severe caution. The void of the FPIs is being filled up by domestic institutional investors (DIIs), led by LIC, mutual funds and insurance companies. They are absorbing most of the FPI sales to keep the stock market maintain a semblance but it is an artificial support for virtually subsidizing the domestic companies, whose valuations are on an apparent roll. In other words, public money is being pumped into shaky private operations further debilitating the public institutions.

The institutions are supposed to take independent decisions. But this kind of operation, pushing them into risky operations, is questionable. Most of these organisations, now particularly LIC, are at high risk of losing people’s deposits. The RBI, SEBI and other regulators need to step in to check such deals and purchases as the market value of many corporate with high ECBs as also domestic borrowings are suspect.

What appears to be innocuous withdrawal of some foreign companies have left a deep sense of hurt. It calls for a decision at the level of top regulators as also the ministry of finance to check the quality of investments being made in the risky assets. Stock prices are mostly notional and speculative, based on the premise that it would have made gains in future. Since 1992, the innumerable crashes or scams were based on these premises in the Indian equity markets, which bled the middle class by eroding their investments.  Severe caution is needed at this hour as even an innocuous repeat of a failure can shear the Indian economy of billions of US dollars, if not trillions.

What looks like a US or Euro recession, if not dealt with cautiously, could have deleterious effects in India. Stitch in time is the best medicine.