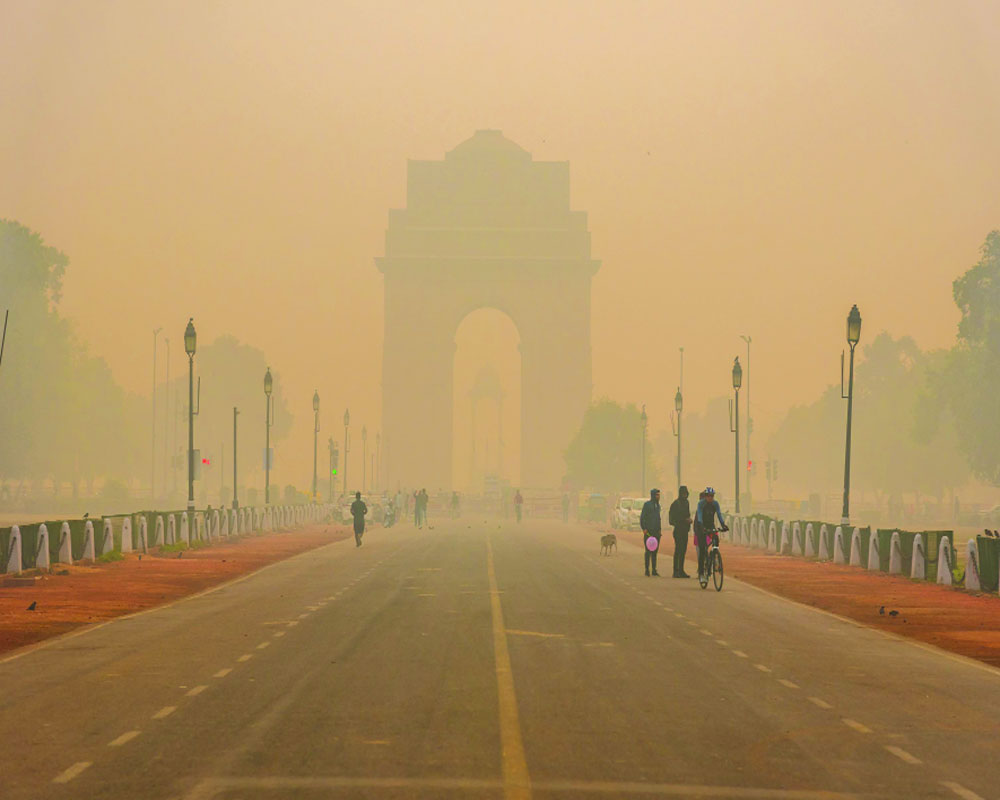 Since World War II, Gross Domestic Product (GDP) has been widely used as an indicator of a country’s economichealth and prosperity.  It has been hailed as the most powerful statistical figure in human history.

The modern concept of GDP was first introduced by Simon Kuznets, an American economist and statistician, to measure the impact of the Great Depression. It enabled governments to monitor the overall well-being or growth of their nation, provided policymakers with insight on how to improve it and also became increasingly useful in estimating the cost of waging the Second World War.To the contrary, Keynes rejected Kuznets’ version, becausehe included government revenue in the National Income (NI) calculation but not government spending. In Keynes’ view, if government procurement during wartimes were not considered as demand in calculating NI, GDP would fall despite economic growth. His method of calculating GDP, including Government spending into a country’s income, which was driven by wartime necessities, soon found acceptance around the world even after the war was over. It continues to this day.

However, a measure created to evaluate a nation’s wartime production capabilities have obvious drawbacks when used in peacetime. How does GDP fall short? Is GDP a reliable and accurate measure of growth?

GDP does not reflect many important indicators of quality of life, including, health, education, equality of opportunity, sustainability, environmental condition etc. No matter how much environmental damage an economy sustains because of more manufacturing, it leads to a higher GDP. Furthermore, taking down an acre of trees to build a strip mall creates jobs, help our economy, increase our tax base but it costs us a lot to clean up the water that was degraded due to the removal of those trees, yet, these costs does not appear anywhere. As a result, GDP indicates that India is on the growth path, even though Delhi’s winters are more polluted than ever before and Bengaluru’s lakes are more prone to fire.

It is ironic that tropical countries, where not only their income, but also the productive potential of their land, river, and biodiversity determine employment revenues and foreign exchange, are compelled to rely on a national accounting systemthat nearly ignores their principal assets. Sadly, due to this race of predatory growth, they are at the brink of extinction.

Hence, GDP deviated from the path envisioned by its architects and its long-term misapplication has kept large parts of the world in poverty, while contributing to global warming and biodiversity loss. This approach concretise the false dichotomy between economy and environment, which leads policymakers to prioritize economic growth and eschew the environment, which could be as significant as other factors of production. In the national accounting system, natural resources are not treated in the same way as other assets. For example: Natural resources depletion or degradation are not considered as capital consumption; similarly, increase in their stocks are not regarded as capital formation. Hence, itlends credence tothe idea that rapid growth can be accomplished and sustained by exploiting natural reserve forest, wetlands and biodiversity. However, the result may be illusionary income gains at the expense of permanent loss in wealth and productive capacity.

Today, ecological resilience is declining and functional diversity of ecosystem is gradually disappearing, which is quite evident from the irreversible changes in agriculture, forests, fisheries and grasslands management. Furthermore, an ecological connection is disrupted by human induced fragmentation, which is important for a well-functioning ecosystem, biodiversity, species movement and natural processes that sustain life on earth. Though, there are many solutions to address these problems, such as construction of over bridges, connecting lanes to provide passage for animals and reproductive structures of plants (pollen grains), but these are ignored due to the costs involved.

Recent years have seen an increase in tree-planting projects, however many countries like India are planting monoculture plantation under the name of forests. We can only prevent climate change by restoring earth’s ecosystems to their former state, so understanding the difference between plantations and restoration is imperative.

Clearly, this negligence towards nature implies three kinds of failure: (1) Information failure, which signifiesan underappreciation of the economic value of natural resources and poor understanding or awareness of the inherent benefits of these resources. (2) Market failure, in which economic activities degrade or damage the environment without compensating for the direct and consequential costs and it also occur when there is no mechanism for attributing appropriate values to the public goods provided by natural resources, such as - flood protection, water purification and recharging, biodiversity conservation etc. (3) Intervention failure, when Government programmes, policies and expenditure cause environmental degradation either directly or indirectly.

Hence, it is important to remember that, interventionthat leads to positive outcomes in the short-run can have negative consequences in the long-run.

We need to move beyond the confines of GDP. We need greener accounting measureslike satellite account, a framework that link environmental statistics with national statistics.

This framework will help us to combine the data on water, minerals, energy, timber, fish, soil, pollution and waste under a single measurement system.We can maintain different kinds of accounting heads like stocks of natural resources, thematic account, flow of material and energy, ecosystem account etc. These accounts will help to record the data of the changes in the stocks of renewable or selected finite resources, ecosystem condition and its services in both physical and monetary terms. It also helps in quantifying the ways in which various economic sectors are dependent on natural resources as well as the ways in which different economic activities affect the environment. These data will be useful in analyzing the monetary values of natural capitals, their physical quantities and the qualitative aspects that don’t have a market value.

Though, we have considerable amount of data on soil nutrients, water quality of river and groundwater, biodiversity, etc. but they’re scattered in shapes of various studies.  These data need to be consolidated and updated in frequent intervals.Satellite technology, artificial intelligence, and widespread digitization should make this task much easier now.

Hence, using this framework we will be able to measure the ecosystem contribution in monetary terms and find sustainable patterns of consumption and productionand helps in assessing specific policies and projects, budget allocation, cost-benefit analysis, etc.  However, coordination and collaboration are essential for the compilation of the accounts and their mainstreaming in the decision-making process. Furthermore, to ensure judicious use of natural resources, more complex intervention policies involving price, tax and subsidies must be developed by a multidisciplinary team and necessary funds should be allocated to the ministry of the environment and statistics.  Much research needs to be done for better understanding of institutional and individual behaviour and our understanding of how society works, particularly in relation to the environment.

This article does not propose changes in national accounting system, but to create a satellite account showing natural capital depreciation and net national product. The aim is to initiate a discussion in parliament and other academic and media circles to create the much-needed awareness and not be mesmerized by galloping increase of GDPbut create a sobering thought on this issue.

(The writer is a former IFS officer. The views expressed are personal.)