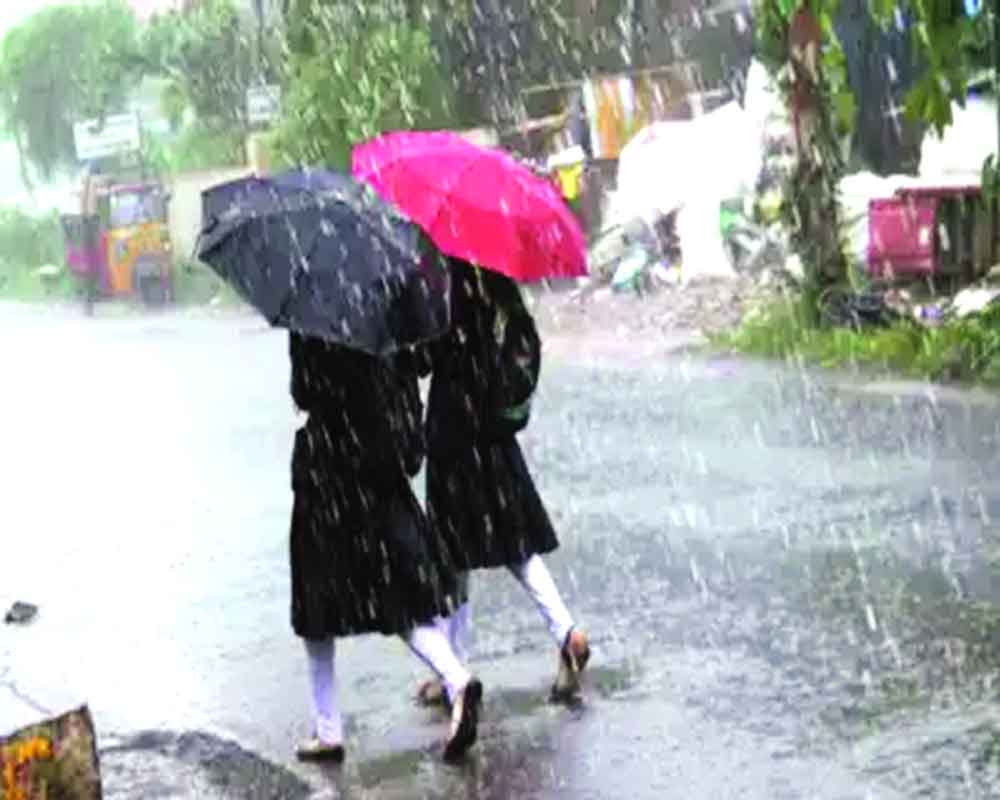 Kerala is facing monsoon fury like never before, and only human intervention is to blame

Monsoon fury has peaked in Kerala claiming at least ten lives across the State. The impact of the Monsoon was not unexpected as the situation in Kerala is conducive to flash floods, landslides, and heavy downpours. Though politicians describe it as the consequences of global warming, many local factors have contributed to the transformation in the pattern of the Monsoon. The unique weather pattern enters the subcontinent through Kerala which has become the Gateway of Monsoon. Gone are the rain forests in the Western Ghats passing through the western border of the State. Uncontrolled exploitation of the pristine forests in the Ghats for mining and cutting down of trees has played havoc with the fragile weather system. The switching over to cash crops which command a premium in the global market led to the clearing of forest lands that were notified as no-go areas by environmentalists and ecologists. Vast stretches of paddy fields that were home to three crops every year have disappeared altogether. The land sharks enjoying political patronage have usurped the farmlands to build concrete jungles, jungles of five-star grade apartments, and shopping complexes.

Since the malls and residential apartments are owned by the financiers of political parties, persons in power find some easy excuses for nature's fury. A note by the Government says that in the 1970s farming was done on 9 lakh hectares of land and this has come down to less than 2 lakh hectares by 2021. What has happened is that many tributaries that brought water to the main rivers have disappeared. The Flat mafias' decision to construct penthouse apartments along the river banks and build roads along the river stretch has swallowed rivers. The rainwater received by the State does not have an exit route. This year is not an exception and the years to come would see the same phenomenon. Chief Minister PinarayiVijayan blames the weather forecasting system in the country for not correctly predicting the pattern of rain. Those who follow the advisories of INCOIS, the Indian Meteorological Department, and the Department of Atmospheric Studies of Cochin University know well that the weathermen's forecasts are sharp and to the dot. The fact is that the State Government has failed to evolve a mechanism to mitigate floods and natural disasters. Kerala has not conceived a plan to counter floods. The nature's fury is here to stay.