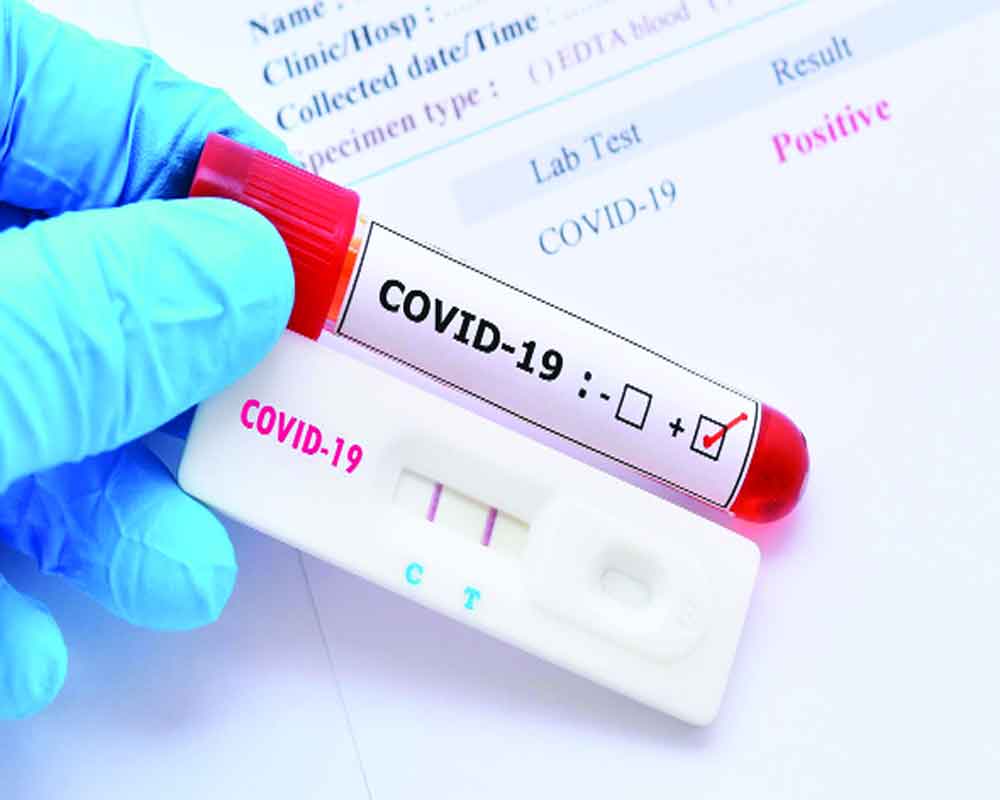 The Indian Council of Medical Research (ICMR) says it is making available a range of COVID-19 testing kits with a definite purpose. It feels that easily available and cheap testing options will help in the early detection of symptomatic cases, infection among the infirm and those with co-morbidities. It is a well-intentioned move that has some flip sides considering most Indians are indifferent to following science protocols and could make a meal out of the testing kits if they were freely available. The ICMR has approved 740 test kits, of which 580 are made in India. They range from RT-PCR tests, rapid antigen tests and home antigen tests. At the same time, the ICMR insists that asymptomatic contacts of a laboratory-confirmed COVID-19 case need not undergo testing unless they are above 60 or have underlying medical conditions. Now, the issues. There are several problems with home testing. People buy test kits and test themselves unnecessarily or, without knowing that the home test results could throw up false negatives, will refrain from going in for RT-PCR testing. The highly dangerous first two waves saw many people not reporting symptomatic positive cases. The propensity to be silent about positive cases will now be more, particularly when home testing gives a positive result but the person is asymptomatic. Asymptomatic patients, whether home tested or not, would not know if their infection can take a serious turn in the absence of the RT-PCR result that tells them the CT value (level of infection). Needless to say, home testing is a serious and responsible proposition and the fact needs to be drilled into people through intensive national campaigns.

The second issue relates to the easing of norms for testing. It is now a universal belief that the Omicron variant is highly transmissible but low on infection. Hospitalisations and deaths, though, continue to occur. Unless all positive cases are compulsorily sent for genome sequencing, we will not know which variants are at work in the current wave. Absence of such information can hamper future preparations and research. A guideline is necessary to ensure that those symptomatic people whose home tests show negative mandatorily get a confirmatory RT-PCR test done. The relaxation of norms for exit testing should also be evaluated again. At present, isolation and precautions for the asymptomatic can be discontinued between a week and 10 days after the first positive viral test, without having to undergo another RT-PCR test. In the case of symptomatic patients, a test-based strategy is in operation. Research shows that prolonged shedding of the viable virus, beyond the first 10 days after its onset, is usually noticed in immunocompromised patients. However, cases have been detected where people with the mild disease also have remained replication-competent for longer periods. Without exit testing, how do we handle this aspect of the infection? The need is to strike a balance between symptom-based and testing-based strategies for ending the isolation of most patients.