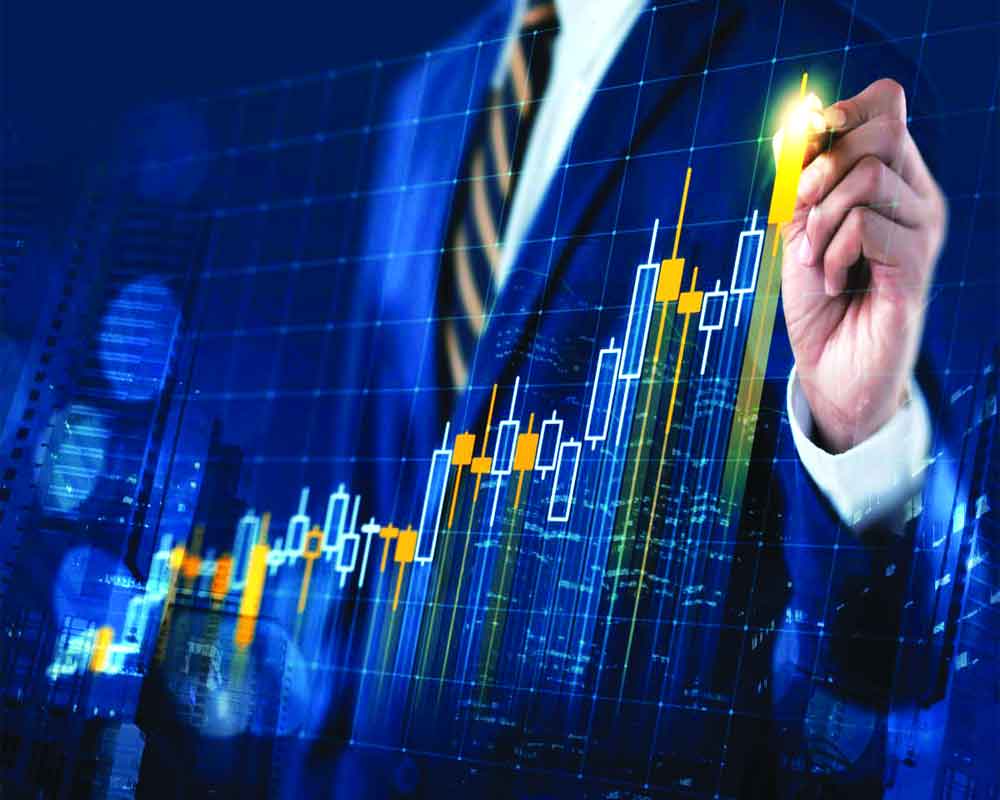 After going past UK, it should improve HDI ranking

Phenomenal march of India to become the fifth largest economy in the world after going past its colonial master the UK when the country is celebrating ‘Azadi ka Amrit Mahotsav’ is worth appreciating. Many economic accolades have revisited India. However, India has invited fresh challenges like high inflation rate, huge income disparity, unemployment and excessive taxation, which are likely to be difficult to tackle in the days to come.

Going past the colonial master, the UK, to become the fifth largest economy in the world is definitely not an easy feat for India. During the period ending March 2022, India’s GDP stood at $854.7 billion as compared to the UK at $816 billion. This is just a speck of other achievements that India managed to garner during this period. India’s weightage in the Morgan Stanley Capital International (MSCI) rose to the second spot, just behind China. It has spread its exports to penetrate new markets, earlier monopolized by China.

Export orders have seen an uptick from both the US and Europe, especially for products from labour intensive sectors such as handicrafts, apparels, and non-electronic consumer goods. Economic projections from the World Economic Forum and management consulting firm Kearney point towards India owning the world’s largest labour force with a probable contribution of more than $500 billion to the global economy.

This rising tide of global impact in terms of economic growth can be sustained and multiplied by India if the economic benefits percolate deep down to touch the lives of the common man. Moreover, this is a subject which has been debated since India’s independence also. A more humane and holistic society governance can do wonders to keep the momentum of the current trend of GDP and economic development in full swing.

It would be wise to ponder on this fact in the light of the United Nations Human Development Index for 2020-21. This report projects that India has moved down in its global rankings in Human Development Index (HDI) values from 130 to 132 in 2021. Also, in terms of the per capita income report of 2021, India was ranked 145th compared to the UK at the 22nd rank, which essentially translates to the fact that the average income of an Indian continues to remain low compared to the average income of a UK citizen.

It is required to contemplate whether India surpassing the UK as the fifth largest economy in the world also translates into higher productivity of an average Indian compared to a UK citizen. If the answer is negative, then India should look into ways and means to enhance the productivity and per capita income of an average Indian to become the biggest economy in the world, which we can easily achieve with the current governance.

When we critically encounter issues like high inflation rate, huge income disparity, unemployment and huge taxation, these need to be dealt carefully. India can be able to pull its economically weaker citizens from poverty by ensuring that policies and benefits reach them. Only through sustained poverty alleviation programmes and policies directed at benefitting the common man economically, India can sustain its economic bull run for over a period of time.

Yes, the phoenix is rising after a long slumber of ages, and this rise could be the dawn of India’s march into its lost glory if supported by an equally economically strong common man who is, after all, the pillar on which this phoenix will finally rest on.

(Sofi and Chakraborty teach at Bharathidasan Institute of Management Tiruchirapalli)