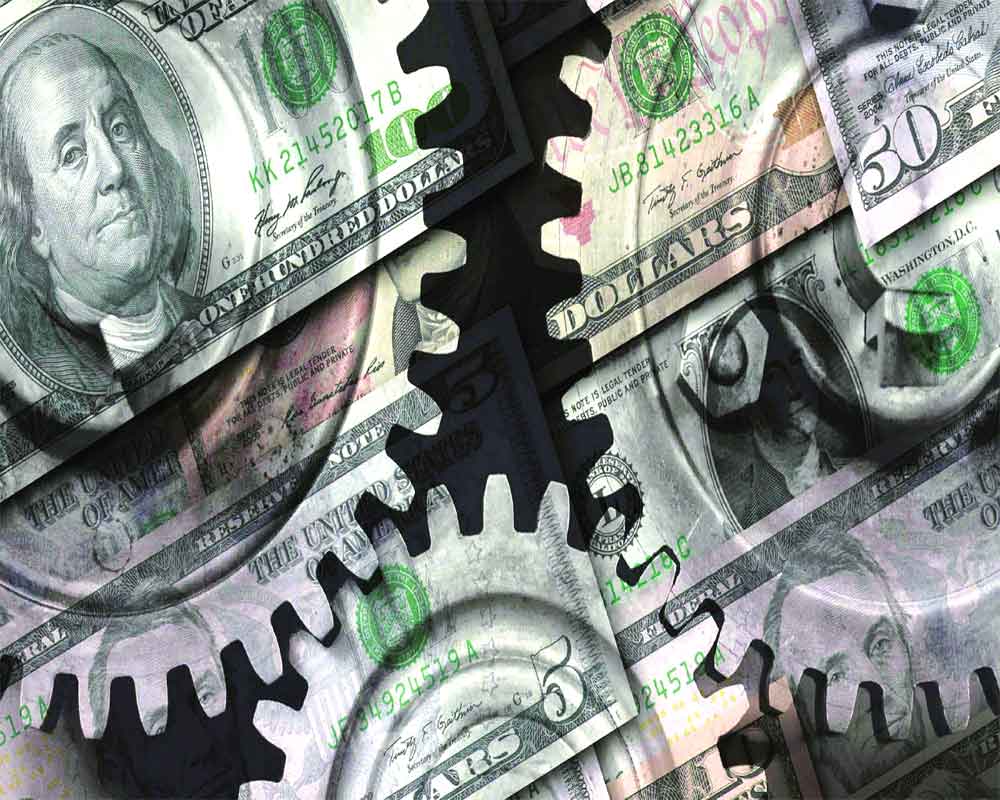 Once global turmoil subsides, the dollar will cool off fast

TThe Indian rupee has depreciated, as it went from the level of Rs 74.5 per dollar in February 2022 to almost Rs 80, before appreciating again to Rs 78.69 on August 2, 2022. Due to this weakness, there is a natural concern among the policy makers.

When the dollar is getting stronger against all the major currencies of the world, the question arises whether the winning streak of the dollar will continue in future also? The US economy is the most indebted in the world. Today, the US has an external debt of $30.4 trillion, China and the UK hold $13 trillion and $9.02 trillion, respectively.

History is witness that whenever there is turmoil in the world, the dollar gets stronger. This is because investors around the world believe that the US is the safest destination for them. This process is called ‘run for safe haven’ in business parlance. It is being said by market experts that since inflation is on rise across the world, worries about growth have increased and interest rates are also rising, hence the dollar is strengthening.

Dollar has risen by 10 per cent in the past one year and has reached an all-time high in 20 years. Countries, especially smaller ones, who have borrowed heavily, are finding it difficult to repay interest and principal. But countries producing oil and exporting countries or which are suppliers of agricultural commodities have more stable currencies. Russia’s ruble continues to get strengthened. The reason for this is the increasing export of oil and gas by Russia and the control on capital flows imposed by the Russian government.

The USD is strengthening due to global turmoil and rising interest rates in the US, but it may not last long. Such situations in the world are considered to be short-lived. In such a situation, when there will be an uptick in other currencies of the world and the investors who have deserted India in search of safe havens will again come back in search of markets, then a downfall of the dollar would be inevitable.

All the global institutions are expecting India to be the fastest growing economy in the world. Global investors will be compelled to turn to India. The ever-increasing foreign direct investment and strong fundamentals have the potential to propel the rupee towards strength.

(The author is a professor at DAV College, Delhi University)