Looking Back at an eventful 2021

Looking Back at an eventful 2021 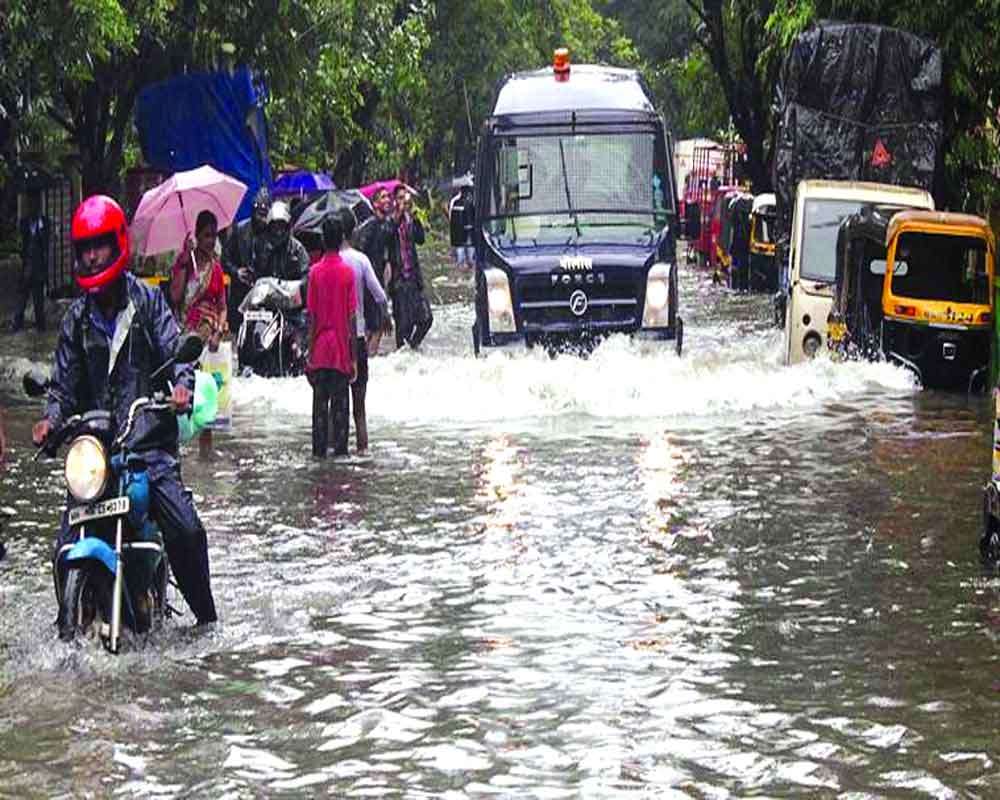 With yet another eventful year drawing to a close, one cannot help but notice how humanity has been forced to undergo a steep learning curve to survive the ever-worsening COVID-19 situation on one hand, and rapidly deteriorating environmental conditions on the other. In fact, this year's multiple extreme weather events have helped firmly put "climate change" in the common man's lexicon in addition to the Coronavirus-related terminology.

The year 2021 began quite ambitiously for India as the nation was hopeful of bouncing back from previous year's COVID-19 hammering.This zeal reflected even in the environmental commitments to achieve net zero emissions by 2070. But these lofty targets were left in a lurch as they were not followed up with suitable actions on the ground. The dilution of environmental laws giving polluting units a free run rendered these targets meaningless. The year also saw instances where forest land was diverted to non-forest uses.

The amendment of the Forest (Conservation) Act of 1980, stripped away the ecological protection of the Andaman and Nicobar Islands, and pushed palm oil cultivation in northeast India and the Andaman and Nicobar Islands. The government did make up by announcing the National Hydrogen Mission for clean energy and global Solar Green Grids initiatives to wean India away from coal.

However, the vacillating stands only baffled environmental experts and laid bare the truth that the Indian environmental protection and conservation initiative in 2021 was lacking a cohesive strategy to protect the environment against climate change. This state of affairs is unfortunate as India has already experienced two cyclones, a deadly glacier collapse in the Himalayas, a sweltering heatwave and killer floods. Given these conditions it was critical for the government to be clear about the positive impact of its environmental policies.

The government's one step forward and two steps backward approach regarding environmental conservation continued during the year and it announced an amendment to the Environmental Impact Assessment 2006 framework whereby the requirement for a public hearing regarding a project was done away with if 50 per cent of the project was completed. This adversely impacted the livelihoods of the local population and compromised ecological conditions. An amendment was also sought in the Coastal Regulation Notification to exempt oil and natural gas exploration and development activities from obtaining mandatory prior clearances. Needless to say, this has created a real-time threat to delicate maritime and coastal ecology.

In contrast, PM Modi at the COP26 Summit, Glasgow, listed out commitments of India to combat climate change. These commitments voiced abroad mean a lot for a beleaguered environment but they need to be followed up by sufficient, verifiable action at the home front.

One of the first environmental resolutions India can adopt for 2022 is to eradicate social injustice. A recent study described how redlining and residential segregation led to unequal access to nature, excess pollution and biodiversity loss. These practices brought in highways and industries that harm environmental quality in marginalized communities.

They also left neighbourhoods with fewer parks and trees that are crucial in cooling the ambient environment and retaining and recharging the ground water table. Additionally, the government can turn the tide and support the environmental conservation in a major way by adopting the resolution of Environmental Policy Impact Assessment for the new year whereby the government openly and fairly assesses the effectiveness and positive impact of its policies on the environment.