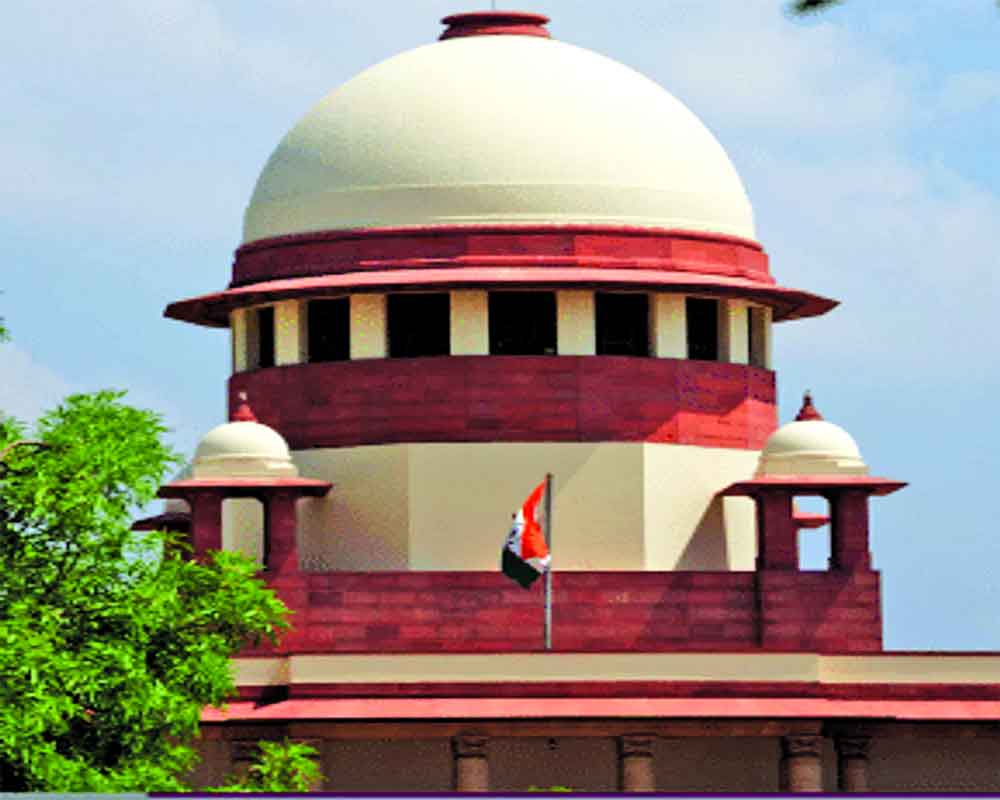 The Supreme Court’s remarks on the Chief Election Commissioner (CEC) and the specific reference of TN Seshan, the legendary CEC during 1990-96, are allusions to the widespread perception that the poll panel is being managed by the Government. The commission hasn’t done much to dispel this perception. It is generally believed that it delayed the announcement of Assembly polls in Gujarat because Prime Minister Narendra Modi had to attend a few functions in the state, and its announcement would have forced their cancellation. Whatever may be the truth, it is undeniable that the apex court’s remarks just fell short of calling the incumbent CEC and two commissioners unworthy of the offices they occupy. The five-judge Constitution Bench headed by Justice KM Joseph said that the “situation on the ground is alarming.” The Bench included Justices Ajay Rastogi, Aniruddha Bose, Hrishikesh Roy, and CT Ravikumar. It said that the system should be such that the “best man” is selected as the CEC. It also slammed the Government for just paying “lip service” to the independence of Election Commissioners. The court told Attorney General R Venkataramani, “What is important is that we put a fairly good procedure so that apart from competence, someone of strong character is appointed as the CEC.” The apex court was responding to four public interest litigations (PILs) urging it to issue directives to the Centre for setting up an impartial and independent selection panel to suggest names to the President for CEC and ECs.

On his part, Venkataramani said the situation has not become such that a judicial interference is required to regulate appointment of CEC and ECs. The court may intervene only if the aberrations in the selection are patently destructive of the independence of the commission or fundamental rights of citizens are impacted, he added. The Bench, however, was far from convinced. “You will have to take some steps,” it said. It criticised the political class by saying that successive governments have “completely destroyed” the independence of the commission by ensuring no CEC got the full six-year term. Government supporters may grumble that such remarks are judicial overreach, but then it is the duty of the powers that be to ensure that Constitutional bodies like theEC are not only impartial but also appear to be impartial. If the commission is seen as favouring the party in power, it is the Government’s duty to get rid of that impression. Elections are crucial for any democracy, and equally crucial is the neutrality of the people responsible for conducting elections. It is also in the interest of all politicians that institutions like the Election Commission remain neutral and independent. Power being a coquette, it flits around quicker than anyone can imagine. Those who are in power today may not be tomorrow; at that time, they bemoan the undermining of democratic institutions, as many Congress leaders do these days. The commission is one such institution.