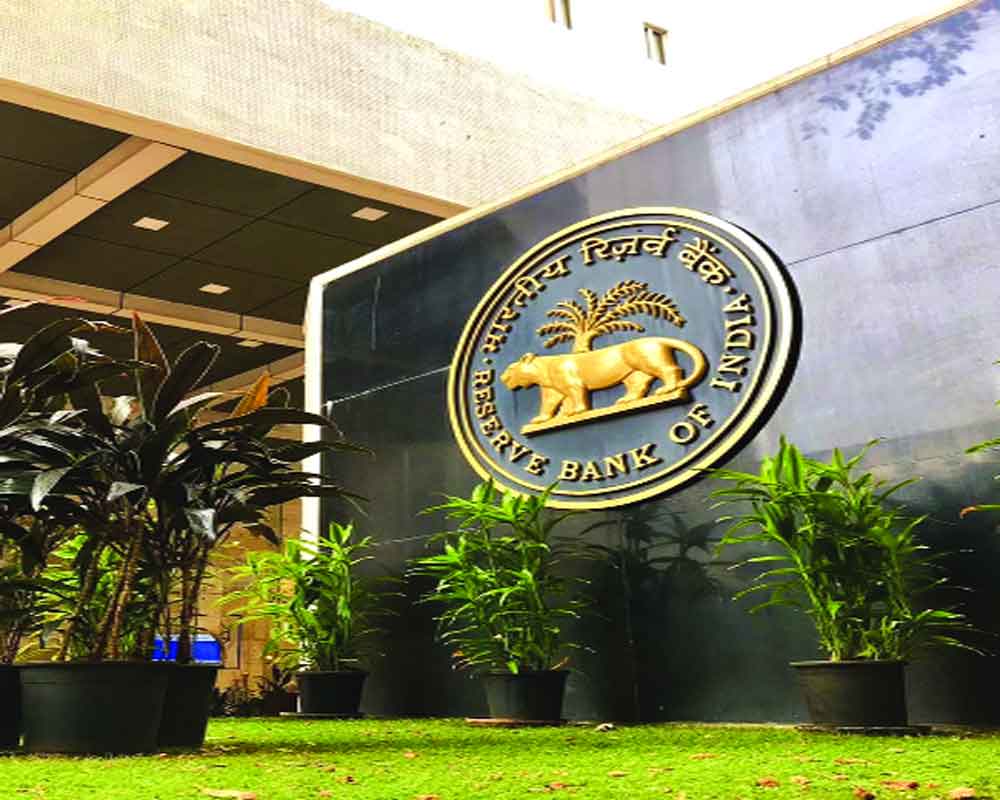 RBI hikes repo rate by 50 basis points, taking it to 5.4 per cent, which is higher than pre-COVID level

The Reserve Bank of India’s repo rate increase on Friday by 50 basis points (bps) to 5.4 per cent was not surprising, given the persistence of inflation—remaining above 7 per cent in the last three months. The stock market had already factored in the rise, so the Sensex ended at 58,388, 89 points or 0.15 per cent higher. Throughout the day, it moved in a range of 405 points. The third rate hike in a row this fiscal suggests that the central bank will remain hawkish for some time. In fact, the recent hike is more than what the market had expected. In all the three revisions, the RBI’s monetary policy committee has increased the repo rate by 140 basis points, which is above the pre-pandemic rate of 5.15 per cent. The central bank expects the retail inflation to slide downward as 2022-23 progresses. It estimates inflation for the entire fiscal at 6.7 per cent—7.1 per cent in Q2, 6.4 per cent in Q3, and 5.8 per cent in the last quarter. The RBI’s tolerance brand for inflation is 4-6 per cent. Even as the RBI revised the repo rate upwards, it has retained GDP growth projection at 7.2 per cent; it is lower than the International Monetary Fund’s 7.4 per cent though. RBI Governor Shaktikanta Das blamed the global economic situation for the downturn in the Indian economy.

He went on to highlight the robustness of the Indian economy, calling it “an island of macroeconomic and financial stability” in “an ocean of high turbulence and uncertainty.” It has withstood two black swan events and multiple shocks, he added. A black swan event is an absolutely unpredictable incident. Apparently, he was referring to Covid-19, which killed millions and badly damaged the global economy, and the Russian-Ukrainian war; while wars are not unprecedented, few expected one Eastern Europe. In his interaction with the media, Das tended to paint a rosy picture about the economy: inflation has peaked and will go down even though it is very high at this moment; the current account deficit (CAD) can be managed; and the forex reserves are adequate. A few good things did happen. The fiscal situation is improving—the fiscal deficit is estimated to be 6.5 per cent in 2022-23, against 6.7 per cent in 2021-22—despite the shocks of the coronavirus and the ensuing lockdowns. Gross non-performing assets or GNPAs of scheduled commercial banks have come down a six-year low of 5.9 per cent, and are estimated to decline further. Evidently, the economic situation in the country is not as bad as it is made out to be by some people; we surely are not a Sri Lanka in the making. But there is still a lot that needs to be done at the monetary and policy levels. The RBI has to ensure that inflation is reined in soon and GNPAs continue to move southwards. And the government must expedite economic reforms to maintain the momentum.