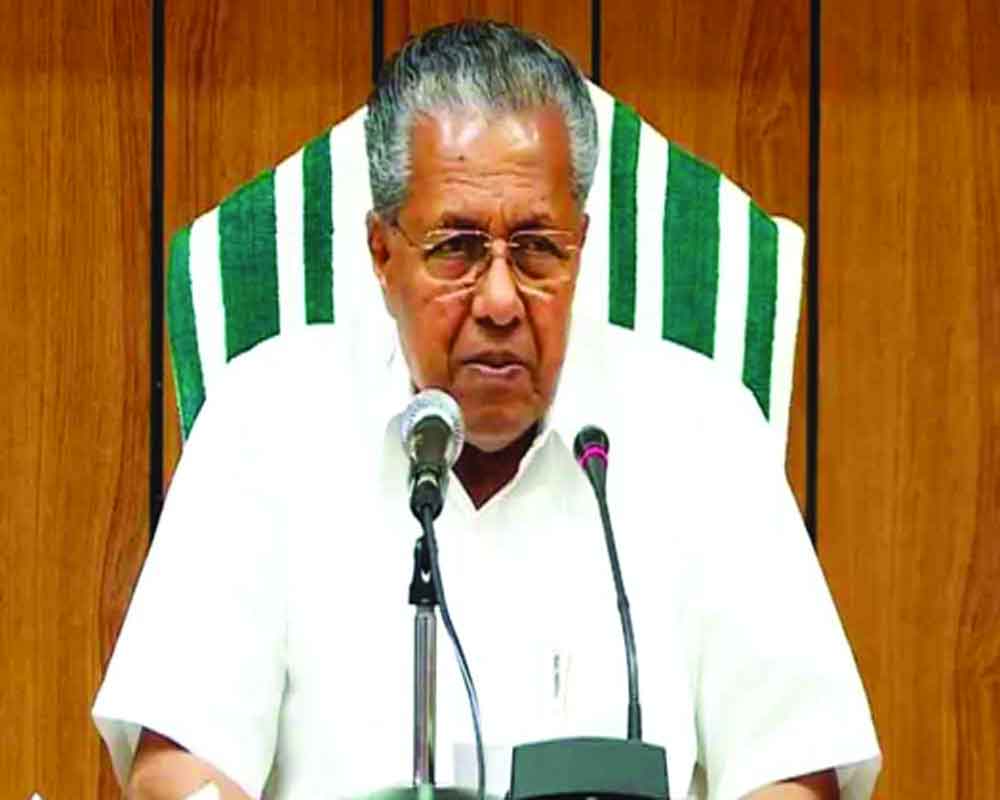 Swami Vivekananda, during his tour to Kerala in 1892, had described the province as a “lunatic asylum” as he was shocked by the vacuous communalism. The Kerala of 2022 needs an epithet stronger than what the renowned monk had used. Despite democratically electing India’s first Communist Government and being a social, economic and educational model for the country, the State often spawns communal battle cries, threats and one-upmanship among religious leaders and organisations which even the Kerala High Court has described as “terrorist outfits”. The threats and challenges touched a new high as a 10-year-old boy was used by the activists of Popular Front of India, an Islamic outfit, to raise slogans against Hindus and Christians. Though the slogans raised during a Republic Rally at Alappuzha last Saturday are not fit to print, it can be said that these were a blot on Kerala’s psyche. Political murders, dowry deaths, student violence and drug trafficking have become regular features in the State’s daily life. The CPI(M)-led Left Democratic Front Government under Chief Minister Pinarayi Vijayan, which retained power in the 2021 election, is clueless or suffering from selective amnesia since it assumed office last May.

This is the first time in four decades that a Government succeeded in retaining power for the second term in Kerala. Despite making a lot of sound and fury, Vijayan’s second innings stands out because of its indifference to burning issues. Another news that shook Kerala’s conscience pertains to a rape survivor who approached the Kerala High Court with the charge that the trial court has a hidden agenda to derail her case. The victim, herself a popular actress, had named Malayalam cinema’s top actor Dileep as the prime accused in the 2017 case in which the latter hired a petty thief to rape the woman. A series of dowry deaths reported from various parts of the State has caused anguish in the mind of Governor Arif Mohammed Khan, who staged a day’s fast as a mark of solidarity with the victims. Nothing is going right to date in the second tenure of the LDF Government. Meanwhile, the Chief Minister and his party colleagues accusing the rape survivor of playing politics has further shocked women in the State. Kerala deserves a much better deal than this sexist approach.