Some brands are aggressively capitalising on cancel culture

Some brands are aggressively capitalising on cancel culture 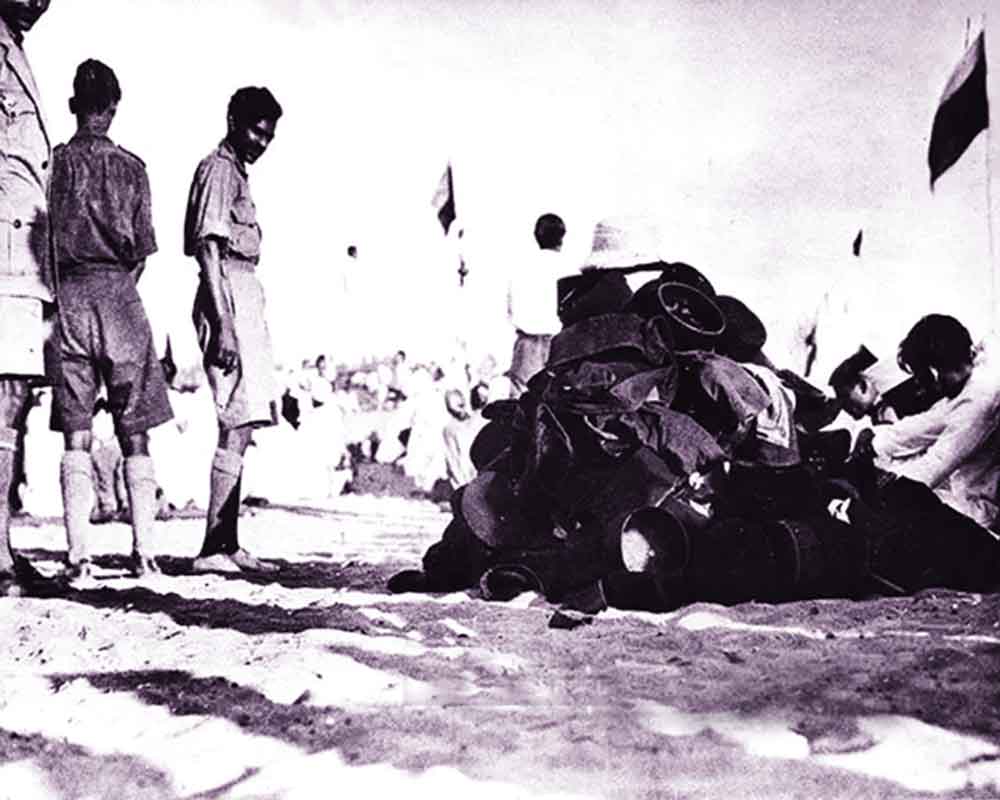 A new public sphere in a network society

Understanding cancel culture and a new public sphere are becoming imminent. Constructing and deconstructing the suitability of such culture is largely contextualized and is heavily relied on the cultural context. It has invariably attempted to redefine Jürgen Habermas’ public sphere, especially the future of the public sphere in a network society. In the digital arena, the argumentative discussions on the public sphere are increasingly relevant and yet problematic. There is a little denial that public sphere is subjected to dramatic change and re-change. Reasons and passion in the public sphere are many and it has been increasingly interdisciplinary in approach. Over the years, cancel culture is getting more apparent from comedy to cricket. A product of internet culture, it has spread its wings across the globe including India. Several celebrities have faced severe backlash for their alleged deeds or narratives which were deemed offensive and inappropriate in the public. The butterfly effect of social media is adding to the cancel culture. The dark holes of disinformation are becoming rampant. The pandemic situation across the globe had added to the woes of the public. On the other hand, it has different implications in brand communication. Some brands are aggressively capitalizing on this culture and using this trend as branding. Of course, this needs to be handled with utmost care. Whether cancel culture actually works or not, it remains debatable. Cancel culture has become a common phenomenon in our society. To be precise, cancel culture means a practice of withdrawing support for public figures or companies or even against an individual after they have done or said something considered objectionable or offensive. It is generally discussed in the social media in the form of group shaming.

Cancel culture attempts to enforce some degree of accountability on an individual even though it demands a series of arguments and deliberations on the topics or individuals or institutions. This culture surfaced across nations when the #MeToo movement gained traction in 2016 in the US where people resorted to social media to cancel or boycott public personalities of repute.  Last year #BanNetflix was getting viral for alleged inappropriate content. Cancel culture as a medium of showing disbelief towards a person or any organization or thought is nothing new in India. In the year 2019, the former US President Obama appealed to discard the cancel culture. The actor and activist Jameela Jamil claimed that cancel culture as pointless and is a waste of time. The names of JK Rowling and Harry Potter rose to some extent. Cancel culture has shared some common space in the pandemic and online trolling. According to reports, online hate speech rose 20% during the pandemic. However, it was often normalized in most of the circumstances.

Cancel culture has its own implications on brands and brand communication. The trolling in the Internet has become a common phenomenon. It has caused a stir in the recent times. One of the renowned jewelry apps had to face the wrath of the consumers for one of their promotional advertisements. A popular TV show anchor is being alleged trolled for not providing promotional space for a film. Cancel culture has encroached into the space of marketing and advertising. Usually, brands are politically non-partisans However, in apolarisedworld, brands are slowly taking political patronage. Boycotting has become a mainstream consumer reaction. Consumers are increasingly demanding the brands to take a stand on any social or political issue. Consumers are also aware of the fact that several brands use societal issues as a marketing ploy to sell more of their product. Cancel culture is thus negotiating its space in the public sphere.

(Chakraborty is an Assistant Professor and teaches at Jaipuria Institute of Management, Lucknow.Rejikumar is working as a professor at Department of Management, Amrita Vishwa Vidyapeetham, Kochi)