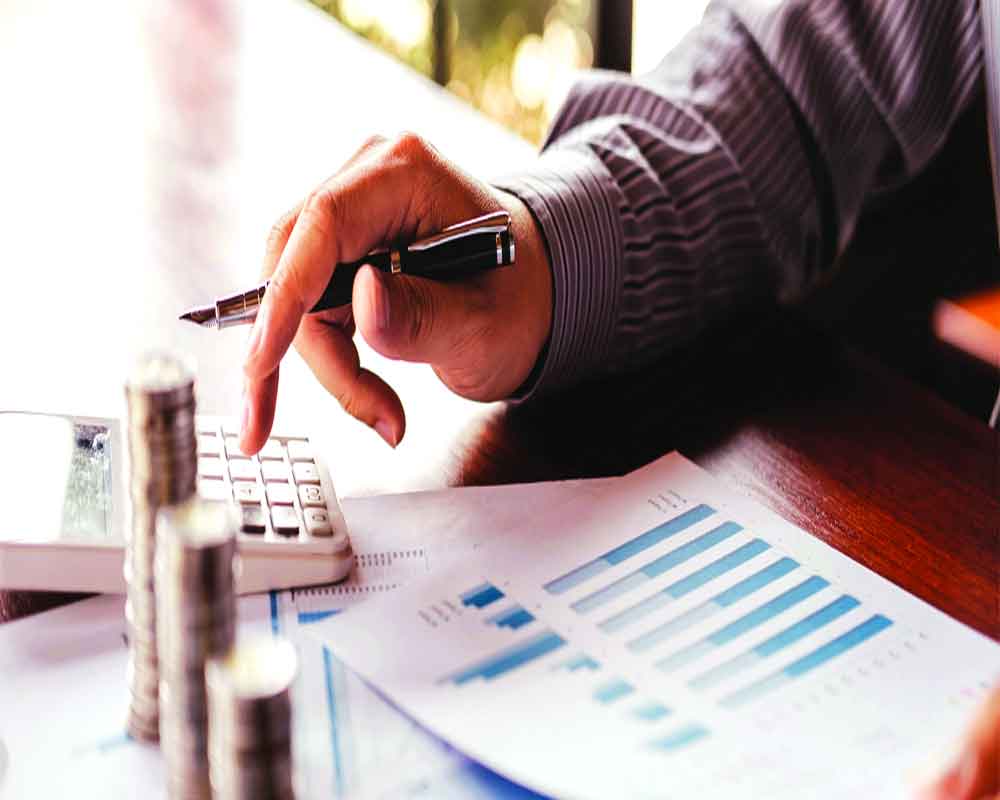 The RBI report on state finances is worrisome, for some of the states have resorted to unconstitutional ways of borrowing

The paper in the RBI Bulletin of June 2022 titled ‘State Finances: A Risk Analysis,’ in which the public finances of the 10 most heavily indebted states of India were analysed using the usual vulnerability indicators, may have rather been called a ‘State Bankruptcy Report’. It is a well-recognised fact that the pandemic has taken a heavy toll on the finances of all governments, but it has affected the state finances extremely severely.

Before the onset of the pandemic, while most states could manage their gross fiscal deficits (GFD) within the cap of three percent of their gross state domestic product (GSDP) mandated by their Fiscal Responsibility Legislations (FRBM Acts), even then four states, viz. Andhra Pradesh, Kerala, Punjab and Rajasthan were exceeding this limit by more than 0.5 per cent.

The pandemic dried up the revenue streams of all states due to the protracted lockdown and other containment measures, while expenditure went up due to the subsidies that had to be provided to the poor and the vulnerable to survive. As a result, almost all states ended up beaching the FRBMA limit, with Bihar’s GFD: GSDP ratio reaching as much as 11.3 percent, and those of Punjab, Rajasthan and Uttar Pradesh reaching 4.6, 5.2 and 4.3 per cent, respectively. This led to higher borrowing by states and swelling of their debt ratios (debt as a percentage of GSDP) much above the safe limits.

Once the pandemic waned, there were hope and even signs of a faster recovery, but then the Russia-Ukraine War broke out, impeding the recovery process. As per the 2022-23 (BE), the debt ratios have exceeded 33.3 per cent suggested by the 15th Finance Commission for Bihar, Rajasthan and West Bengal, while Punjab registered a debt ratio of 52.3 percent in 2021-22 (RE). But this has not deterred these states from continuing with their populist expenditure that is sure to drag them towards an irreversible insolvency which will also affect other states through contagion effect.

Taking a cue from what is happening in Sri Lanka as a result of its unsustainable debt and the precarious finances of states, the paper has warned, “Given this parlous situation, the tendency towards handing out cash subsidies, in normal times, provision of free utility services, revival of the old pension scheme by some states and extension of implicit and explicit guarantees by various state governments in India act like swords of Damocles.”

Despite pension expenditure alone exceeding 10 percent of revenue expenditure—around 3 per cent of GSDP—for the most heavily indebted states, Rajasthan and Chhattisgarh have switched back to the old pension scheme (OPS) to their own peril, by delinking from the New Pension Scheme (NPS), which reduced the pension burden of governments substantially, while West Bengal remains the only state in India never to have switched over to the NPS. Some more states are also contemplating to revive the unfunded OPS which is financed entirely by taxes and hence leave a burden for posterity, while the NPS limits government’s liability towards pension through a matching contribution only during the service tenure of the employee, without creating any future liability on that account.

It was primarily the soaring pension expenditure of defence personnel for whom the NPS does not apply that forced the Union Government to launch the Agnipath scheme; salary and pension alone account for more than half the defence budget, which is nothing short of insanity.

The highly indebted states also spend heavily on subsidies which further add to their debt burden, for such expenditure has to be financed only through borrowing. One can understand the need for subsidies and freebies during the pandemic times, but now these should be carefully targeted to reach only the neediest. Yet populist pressures and the propensity to please the vote banks have seen these states spending more than 10 percent of revenue expenditure on subsidies and freebies.

Freebies for Andhra Pradesh and Punjab exceeded two per cent of the GSDP, while for Jharkhand, Madhya Pradesh and West Bengal, it was between one and two percent of GSDP. While some states have managed their finances rather well, like Gujarat, Maharashtra, Karnataka and Odisha, besides the Union Territory of Delhi, the paper has identified Punjab to be in the worst position with a debt ratio likely to rise to 45 per cent by 2026-27. Rajasthan, Kerala and West Bengal are also projected to exceed the debt-GSDP ratio of 35 per cent by 2026-27.

This is a sure way to doom and insolvency, but instead of taking corrective steps to control expenditure and contain the rising debt, now an ever more disturbing report has surfaced. It points out that unable and unwilling to control expenditure, these states have been borrowing from banks against the collateral of future revenues by creating escrow accounts which is clearly unconstitutional, and by also pledging government assets.

An escrow account is one that is kept outside government accounts and managed by the bank till the liability is cleared, and into which future revenues will go directly, instead of going into the consolidated fund of the states as mandated by the constitution. At least five states – and possibly more - have escrowed their future revenues in this manner to raise loans.

All these amount to off-budget borrowings, and states are even offering sovereign assets when loans cannot be collateralised by future revenue streams. This makes no financial sense as the lenders may not be in a position to sell such assets, say, a government office or a public park, in case of default in repayment. Most of these loans have been given by the public sector banks, including the SBI, and RBI has now issued a directive to them to stop this practice forthwith and report compliance within three months.

Centre also used to indulge in large scale off-budget borrowings in the past, mostly through its public sector, but over the last two years, this practice has by and large been stopped. Since populist governments cannot be stopped from spending recklessly regardless of the demands of constitutional propriety or financial prudence, it is perhaps only for the judiciary to restrain them.

(The author, a former Director General from the Office of the Comptroller & Auditor General of India, is currently a Professor at the Arun Jaitley National Institute of Financial Management)