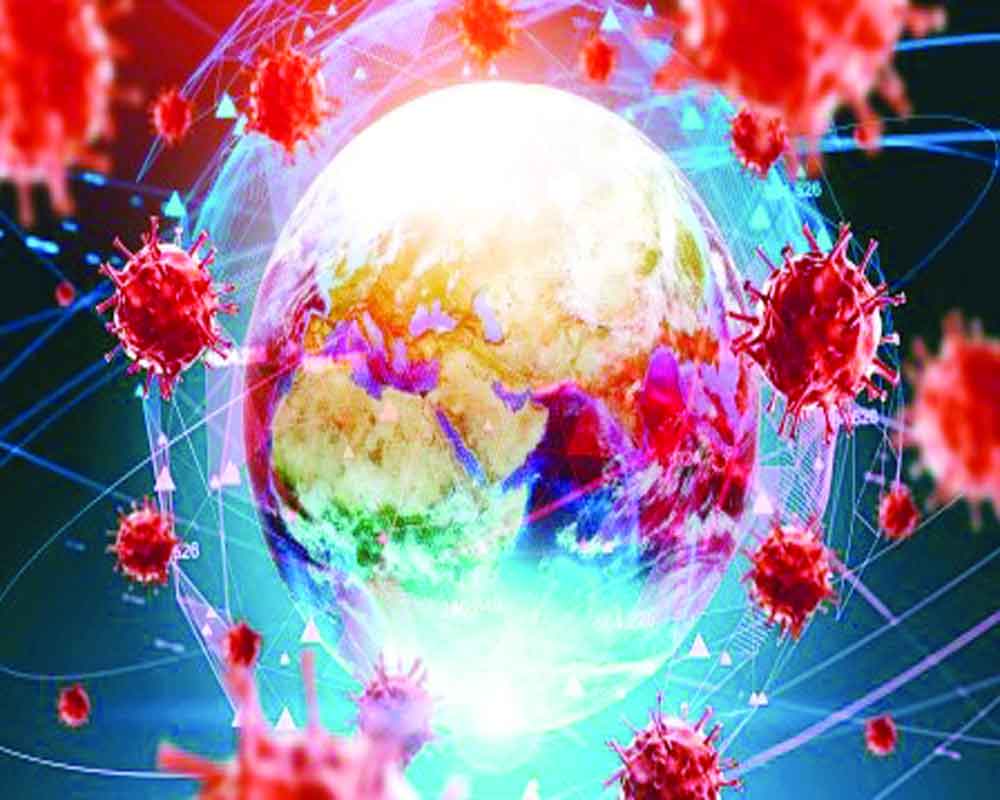 The New Year is not going to be different. At least that is what the indications are. Many quarters are making noise about the many variants of coronavirus. While delta is still there, omicron has suddenly cropped up. And there is a new threat called Delmicron. When hybrid is the norm from schools to offices, the hybrid strain has also emerged. With concerns about the possibility of a third wave mounting, the same agencies are back with the same stories.The fallout that is predicted is no better, or rather worse, than what we saw in the past two years. When the vaccines arrived the situation eased, with all and sundry advocating vaccination as the panacea. But there is a change in view point or interest, as the cacophony once again creates the same level of global scare that plunged the world into a thanatophobia. Just as we were beginning to see some light at the end of the tunnel, darkness descends again. Some questions must be raised. Some answers must be found. We thought that vaccination would bring relief. But we got a new strain. Vaccines came fast,at unexpected pace,but more than succour we saw vaccine diplomacy. Initially it was one dose that was thought to be needed. Then some people thought once is not enough, so there was clamour for two. Even as we were struggling to give two doses to the global population to rid the world of the pandemic, a sudden and systemic warning of efficacy of two doses began, necessitating a booster or a third dose. There are still many waiting for the first, many more for the second, but the campaign for a booster has picked up. And some are finding reasons for a fourth dose. Where will all this end and why is it not ending are two very vital issues that need to be probed. Perhaps there is need to probe deeper. More so, because it’s the same faces who are issuing the grim warnings while acknowledging in the same breath that nothing concrete is still known except masking and social distancing. Interestingly there is a large section of opinion that says that the new variant will not be as deadly. Of course, there are some who swear to the contrary. Certainly there is more of confusion and commotion that seems more like orchestration. While claims and counter claims of my vaccine better than yours are doing rounds, there is need to exercise some pharma covigilance. Commerce is more deadly than the virus. All sorts of opinions are thrown without genuine substantiation. Quoting studies is hardly helpful when there are studies that are pitted against one another. Some say vaccines may not work, while others say it may reduce the impact. But most say keep your fingers crossed. Some find vaccinated are getting affected, and some say it is difficult to say something. Why are they then saying is rather intriguing. And watch out, some pills have also come for those at risk. The names of these medicines are as difficult as the previous ones that were supposed to work but did not work. What confounds the confusion is that everyone is saying something about covid-19, but is not sure what works or will work in 2022. But amid all this uncertainty, one thing is certain. Some investors are making huge profits as people become experimental guinea pigs. While the specialists are groping in the dark, generalists are sermonising.