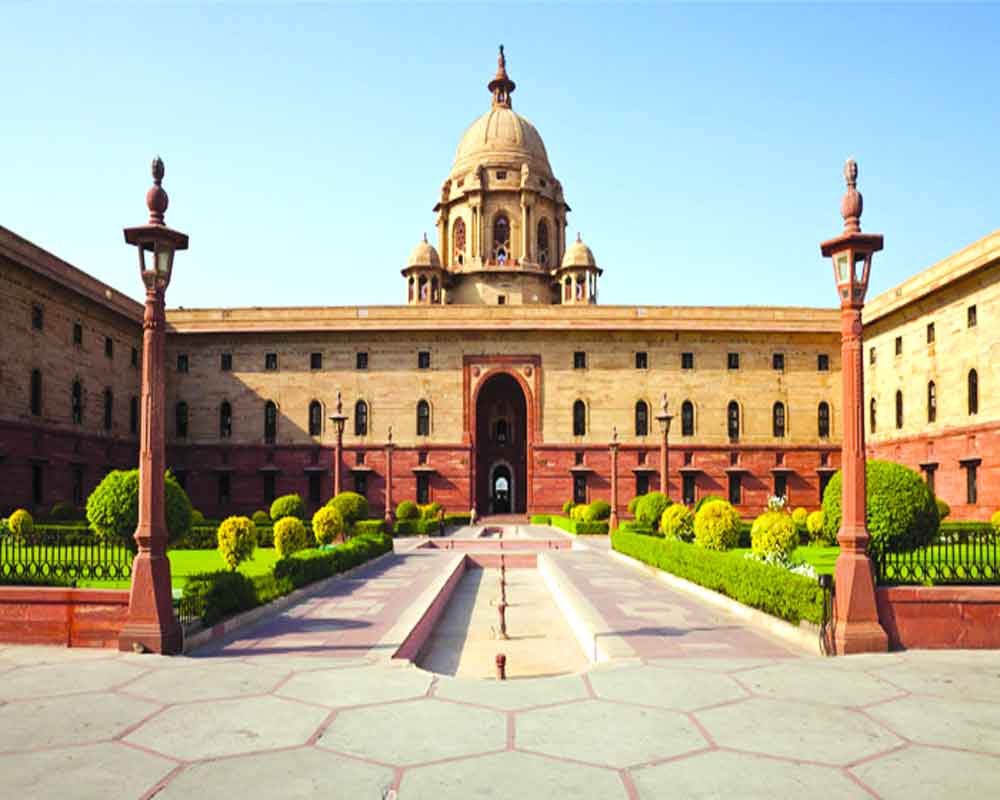 The Narendra Modi Government has entered the last lap of its tenure. The presidential election, scheduled for July 18, will be the precursor to the dance of democracy in 2024. Presidential hopefuls have started filing nominations though the major parties are yet to finalise the main players. As on Friday, the chances of the BJP getting its nominee elected as the First Citizen look bleak because the party does not have the numbers. Most of the BJP’s allies, who were with it till the 2019 Lok Sabha election, have parted ways; the JD(U) in Bihar and the SAD in Punjab are no longer with the BJP. The Congress, the main Opposition party, is watching the developments from the sidelines. Party chief Sonia Gandhi knows well that the grand old party’s time has come and she is expected to disclose her game plan in the next few days. She had brought the Congress back to power in 2004 after the party suffered defeats in the 1996, 1998 and 1999 general elections. There is no problem with her party’s electoral prospects if she succeeds in convincing other Opposition leaders about the need to swim together for pinning down the BJP.

If the Congress chief could repeat her 2004 performance, India is sure to get a new regime. Though TMC’s Mamata Banerjee has taken the initiative to forge a rainbow alliance of parties from various States, the front is likely to remain a non-starter. The names of presidential candidates that figured in the conclave held in New Delhi recently were neither inspiring nor encouraging. India needs a much better name to occupy Rashtrapati Bhavan and it should not be based on family name, region, caste or community. It has to be noted that the Communists deputed sidekicks of their national leaders who are unlikely to win even a panchayat election in their home States. Reports coming from Hyderabad say that Chandrashekar Rao, in his bid to become the Prime Minister, is unlikely to join Mamata’s front. The Shiv Sena, NCP, AAP, DMK and other fringe players from Tamil Nadu, JD(U), JD(S) and TDP are the only players who are likely to feature in Mamata’s team. If only some of the major players offer to play the role of the sacrificial lamb, secularism could be saved in India.