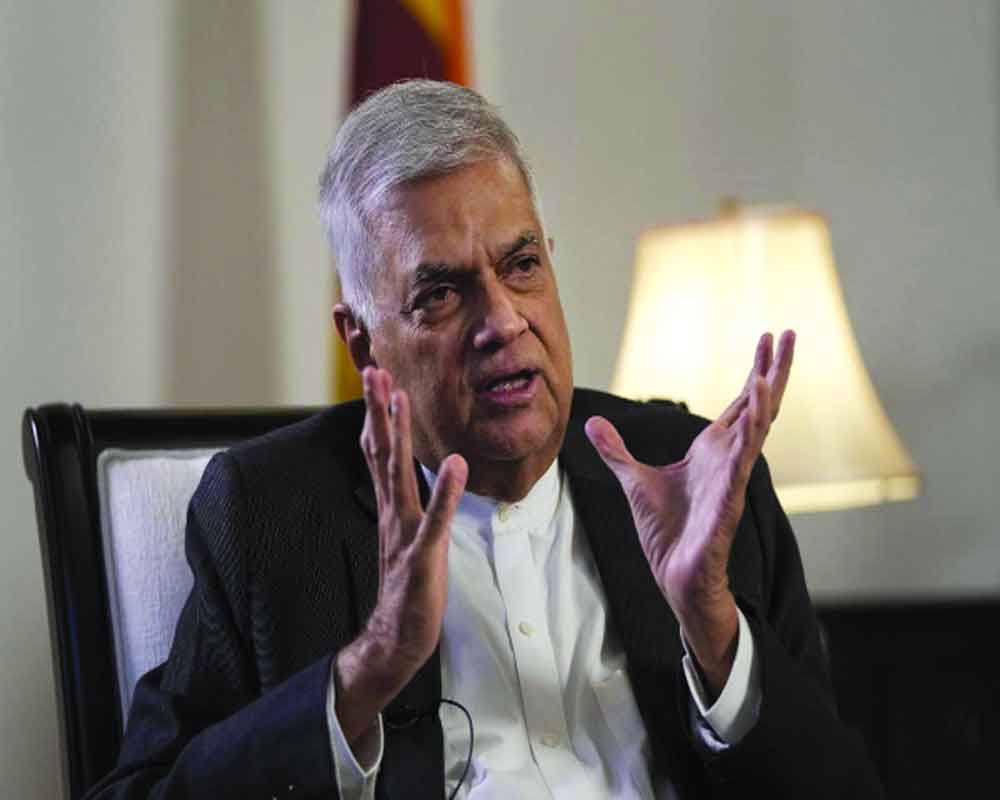 There are several political developments taking place in our neighbourhood, and all of these portend to our own polity, what may be wrong with it, or what should be corrected. Sri Lanka is burning. Pakistan is in the black. Afghanistan remains simmering under its newfound cloak of civility. Nepal, under the new Prime Minister, has just about found its step after the former communist-leaning Premier was ousted. The suffocating situation in Myanmar is also nothing new. Now Kuwait’s crown prince has dissolved Parliament and called for an early election following a stand-off between the Government and elected Assembly that has hindered fiscal reform. Crown Prince Sheikh Meshal al-Ahmad al-Sabah has said that the decree would be issued for the dissolution of Parliament, the Gulf region’s oldest. Even the ruling Emir of Kuwait has blessed the dissolution move. The Opposition lawmakers are staging an open-ended sit-in since last week at the Parliament complex to press Sheikh Meshal to name a new Prime Minister to replace the caretaker Premier who has faced a combative Parliament. The political crisis, which has blocked the country’s economic and social progress, seems to be worsening.

Meanwhile, in Sri Lanka, Prime Minister Ranil Wickremesinghe admitted in Parliament that its economy has “completely collapsed” and an agreement with the International Monetary Fund (IMF) is the only path to revival. While it is a fact that the island nation faces a far more serious situation beyond mere shortages of fuel, gas, electricity and food, any financial rescue plan with the IMF is not expected until Colombo agrees with its creditors on restructuring its $51 billion foreign debt, which could take months. The country first defaulted on its debt in April and went cap-in-hand to the IMF, which asked Colombo to raise taxes and restructure loss-making state enterprises, but it made people angrier. To soothe the seething population, Sri Lanka’s Cabinet has approved an amendment to the Constitution that could curtail presidential powers. Besides, Sri Lanka’s Parliament sessions will be restricted to two days this week instead of four days amid the current fuel supply crisis. The situation in India is no better. Unemployment is rampant, inflation is rising, growth is slowing and the nation is seemingly in the throes of lumpen elements that threaten to derail our foreign relations anytime. We must seriously be on our guard!