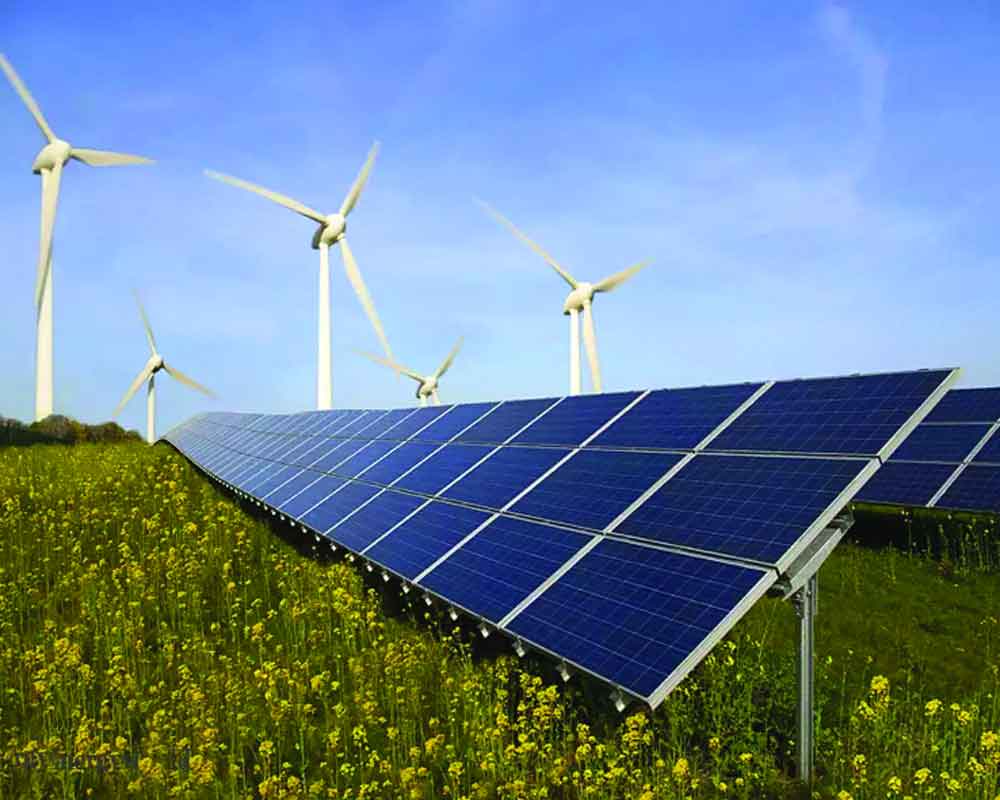 The unstable world energy market, volatile prices and uneven supplies may have repercussions on India’s energy security.  The first to take the hit is the GAIL LNG deal followed by Russian demand for payment in the UAE dirhams converted in dollar terms.

The GAIL’s troubles are traced to the German energy regulator taking over Gazprom Germania, which operates gas to storage and supplies to industries. The move followed Gazprom moving out of the subsidiary so that it could continue business without attracting sanctions. It has led to the default in delivery of five cargoes as per a 20-year-deal agreed in 2012 for 2.5 million tonne LNG a year.

It is dicey on oil supplies as well though Russian oil in April was about 10 per cent of India’s oil basket. As much as 40 per cent of the Russian oil has been bought by private refiners—Reliance Industries and Rosneft-backed Nayara Energy.

Russian Rosneft is dithering on supplying crude oil to two Indian state refiners, BPCL and Hindustan Petroleum, as it has committed sales to other customers. The stoppage of supply becomes a problem for GAIL, which meets 50 per cent of the nation’s LNG needs. It is scouting for alternative fuel. But it faces the problem of Russia stopping supplies to Gazprom Marketing & Trading that owned the future gas contracts for supplying to Gazprom Germania and other subsidiaries.  It used to supply from the Yamal LNG facility. After Russia’s stoppage of supplies, Gazprom GM&T initially managed supplies from its floating international portfolio.

As prices rose to $40 a unit and supplies to Europe became lucrative, it diverted supplies leaving GAIL in the lurch. In fact, the prices are so high that Gazprom Germania is said to have margins after paying damages under the take-or-pay clause. The GAIL has the option to take legal recourse but it is cumbersome, may take years and would not address the problems of the Indian consumers.

The GAIL has long-term liquefied natural gas (LNG) supply contracts from the US to Australia supplementing domestic gas supplies though it may cost a bit more in the prevailing circumstances. Prior to the war, the US LNG used to cost one-third of the price of gas available in the spot or current market.

The GAIL and the petroleum ministry are scouring the markets for ensuring the supply. The Asian LNG prices are rising with intense demand from Japan, Korea and India. Trading activity in the Asia LNG market rose as traders and end-users dipped back into the spot market to secure cargoes amid increasing global supply uncertainty as the Gazprom reduction of gas flow into Europe spooked an already fractured market due to the Freeport outage.

The world energy markets are seeing too many oddities. Domestic exports though have seen curtailment but of late with Russian crude being supplied to the private refiners, it is being exported again. The cap through an export tax clamped on July 1 for ensuring at least 50 per cent of the private refiners’ production has been removed. The duty, imposed following fuel shortage in a number of states, has been waived off on petrol, and cut by a third on diesel and brought down the windfall tax by 27 per cent. The tax has been reduced from Rs 6 to Rs 4 on diesel and done away on petrol.  The duty has been waived off on refined products and shipped from SEZs.  This will give a big boost to mainly two private refiners Nyara and Reliance. A major benefit will be to the latter, as its refining is based in an SEZ in Jamnagar.

The duty reduction is also said to benefit ONGC and Oil India and Vedanata. Of late, according to tenders by Indian Oil and Bharat Petroleum, diesel imports are expected to rise to its highest since February 202 at over 48,000 barrels per day.  India’s increased imports are telling on Asian fuel supply as planned petroleum supplies from China have been decreasing.

The new exploration licenses announced are a good move but it may take a decade to start new production. The aim is to reduce imports to 50 per cent, which is too ambitious, by 2030. Apart from long gestation, the capital requirement is extremely high. India, despite odds, remains dependent on Russian oil. India's crude oil imports from Russia have jumped over 50 times since April and now make up for 10 per cent of all crude bought from overseas. Russian oil made up for just 0.2 per cent of all oil imported by India prior to the Ukraine war.

The country is facing some petrol and diesel shortages as fuel pumps are reportedly in several states, including Uttarakhand, Rajasthan, Andhra Pradesh, and Madhya Pradesh and some parts of eastern and north-eastern states.

There have been long queues around fuel pumps in several parts of the country in the last few days. Several petrol pumps in and around Srinagar and Rajasthan have also faced shortages. The US-led sanctions on the energy tie-up with Russia have been contested by a number of gas-starved NATO members, including Germany, Europe’s largest economy. Even Japan, the world’s third largest economy after the US and China, says it will maintain oil and gas projects in Russia, citing the country’s energy security concerns as the reason.

Germany and Japan are the most important US strategic partners in Europe and Asia, respectively. Only a week ago, Japan’s Economy, Trade and Industry Minister Koichi Hagiuda made an emphatic statement that his country “does not intend to withdraw” from oil and liquefied natural gas development projects in Russia as they make a choice between energy security and tightening sanctions on Russia for the war in Ukraine.

Several Japanese trading and other firms have invested in the Sakhalin-1, Sakhalin-2 and Arctic LNG 2 (ARC 2) projects. Each has been deemed essential to Japan’s energy security. A neutral India has to trudge through a difficult phase to maintain supplies from Russia and the West as well as keep the domestic prices low.