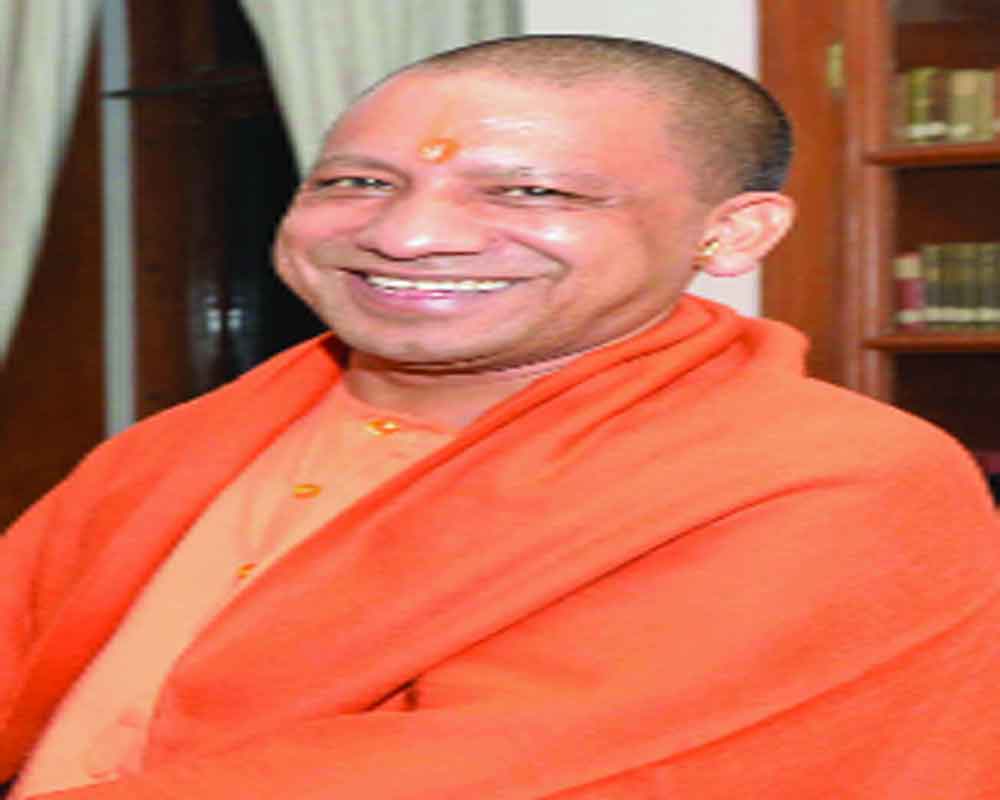 The Yogi Adityanath-led Uttar Pradesh Government has been brazening out the allegations of ‘bulldozer politics’, which is basically a euphemism for targeting those people who have been speaking out against the ruling BJP Government. The issue snowballed into a major controversy after the properties of certain people accused of participating in violent protests against remarks by two former Bharatiya Janata Party (BJP) leaders on Prophet Muhammad were demolished to allegedly punish them for raising their voice against the establishment. In fact, the issue has reached even the Supreme Court, where the State Government submitted that “no property in the State was demolished to punish” people. Though the State has clarified that bulldozers were pressed into service to raze illegal constructions in accordance with municipal laws and after providing due opportunity to the violators, it is too much of a coincidence that the action came about soon after protests broke out in Kanpur and Prayagraj in the first fortnight of June against now-suspended BJP spokesperson Nupur Sharma and expelled party leader Naveen Jindal for their remarks against Prophet Muhammad. Subsequently, the UP Government demolished three properties in these cities.

The Government took the stand that these demolitions “had no relation to the riots”, and that the actions were taken as part of the ongoing demolition drive against encroachment and illegal construction. Though it sounds like the first plausible excuse that the State Government took the stringent steps in accordance with statutes, the two applications filed by Muslim body Jamiat Ulama-i-Hind asked for restrictions on the State Government on further action. However, the Government’s contention was that the organisation “deliberately obfuscated the true facts to paint a nefarious picture of alleged mala fide on the part of the administration”. Referring to the two properties partly demolished in Kanpur, the Government claimed that proceedings were initiated under municipal law long before the riots in June — in one case, in August 2020 and, in another, in February 2020. The violators are said to have even admitted to the illegality of the buildings and moved applications for compounding the acts by payment of appropriate charges. But we, the people, don’t really know which side the truth stands on. Suffice to say, it’s the public’s duty to respect the maintenance of law and order and the Government’s to not take revengeful action against its own citizens.