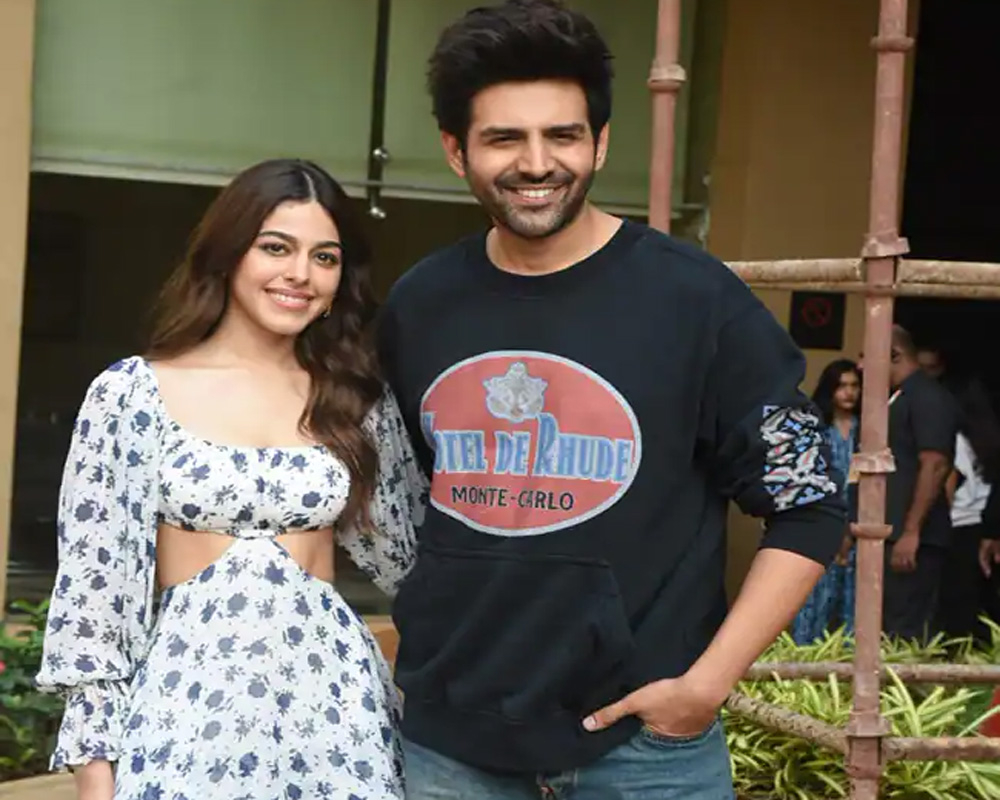 Bollywood actors Kartik Aaryan and Alaya F. will be seen appearing as celebrity guests on 'Bigg Boss 16' during the Weekend Ka Vaar episode hosted by Bollywood superstar Salman Khan. Apart from promoting their film 'Freddy' on the show, they will be having some interesting conversations with the host and the contestants.

Kartik and Alaya F. will be talking about Shashanka Ghosh's directorial 'Freddy' which revolves around the on-screen character of Kartik. He is playing the role of a dentist, Dr Freddy Ginawala, who has a complex personality. He looks shy but soon turns into a killer. From love becoming an obsession to a person who is looking so innocent, killing people, the romantic thriller has a number of twists and turns.

The Golden Boys Sunny Nanasaheb Waghchoure and Sanjay Gujar, have already entered the Bigg Boss house and the housemates had the opportunity to reclaim their prize money of Rs 25 lakh.

It will be interesting to see how Kartik and Alaya react to the equations of the contestants inside the house and how the host roasts them this week.