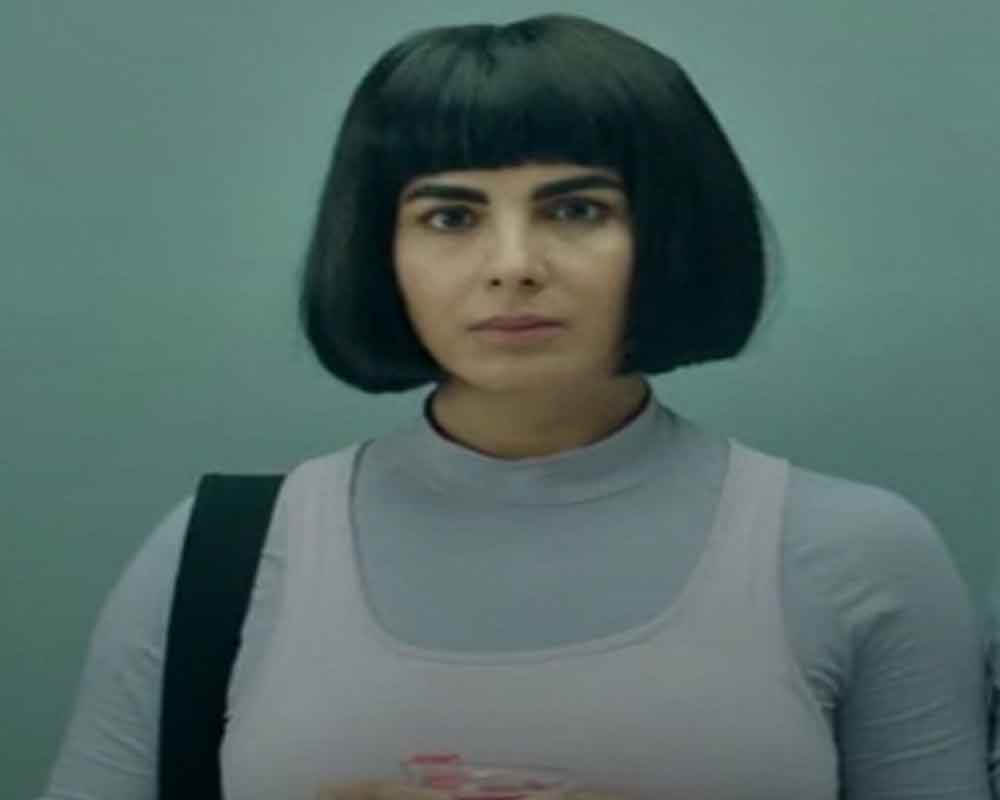 Bollywood actress Kirti Kulhari, who made her mark in the industry with 'Khichdi: The Movie' is all set for her short film 'The List' opposite Angad Bedi. She spoke about her role and how it is going to be different from her previous projects.

She said: "It's a story of a couple who live together and supposedly do everything together. It is an emotionless, expressionless, feelingless entity that we both are playing. That's what the film is about. It's not one which has character traits and all of that. It's something that people will really understand once they see the film. I don't know how to define my role and put it into characteristic traits."

The short film is all about urban couple and the complications in their relationship. It brings out the issues related to modern relationships.

Kirti, who was seen in movies such as 'Shaitan', 'Pink', 'Blackmail' and the web series 'Four More Shots Please'. And now being part of the short film is completely a different experience for her.

She added: "It's completely different from what I have ever done before. I am known to be somebody who portrays emotions well, someone who has feelings on her face and her eyes. People like me because I am able to emote. And as I said, there is no emotion in this film."

"That's the fact why people choose me to play complex characters, to bring humanness and depth to them. This particular film and the role is deprived of any kind of emotion and humanness. So in this one respect itself it's completely different from what I have ever done before."

As the movie reflects urban couple whose life is very mechanised with no emotions, Kirti's look is also kept according to the storyline of the film.

Revealing her look in the film, she said: "I have a completely different hairstyle. The trailer has shown that. Even the way we are styled in the film, it's very structured. My hair is very different and immediately gives me a very different look. It's almost like I am a robot. You look at my hairstyle with the way I am in the film and you will think of a robot. If you had to present a robot in a human female form, this is how it will look."

Was it challenging to get into the skin of your character and she replied: "It was challenging in the sense that I had to just look blankly. We were also not allowed to blink because that was a part of how we were trying to make it very robotic and machine-like."

Written and directed by Gaurav Dave, produced by Sidharth Roy Kapur and Vajir Singh, 'The List' drops on Amazon Mini TV on September 22.