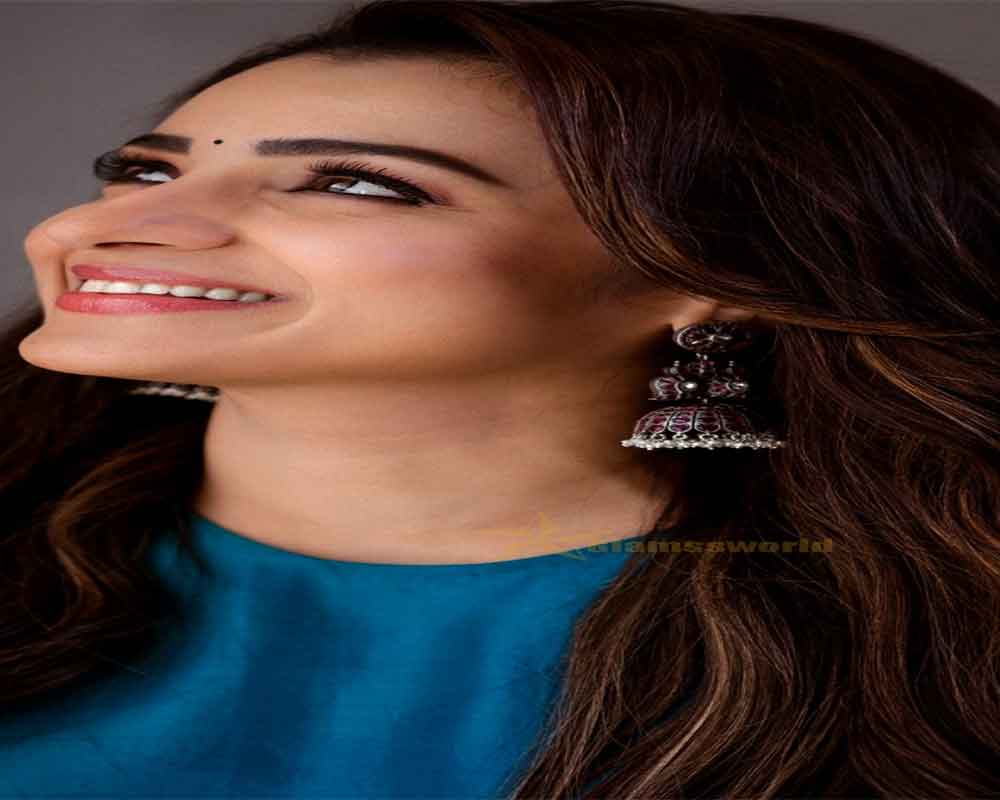 Trisha Krishnan has finished shooting for her debut OTT series "Brinda", the actor announced on Tuesday.

The "Ponniyin Selvan: I" star shared the news on Instagram and posted a photo from the show's set.

"And it's a wrap. Thank you to each and every one who worked by, with and for #Brinda Season 1 on its way... (sic)," Krishnan wrote.

The 39-year-old actor reportedly plays the role of a cop in the Telugu-language series, directed by Surya Vangala.

"Brinda" will debut on a leading streaming platform soon.

Krishnan was most recently seen in filmmaker Mani Ratnam's magnum opus "Ponniyin Selvan: I". Her upcoming projects include "Sathuranga Vettai 2" with Arvind Swamy, Mohanlal-starrer "Ram" and "The Road".