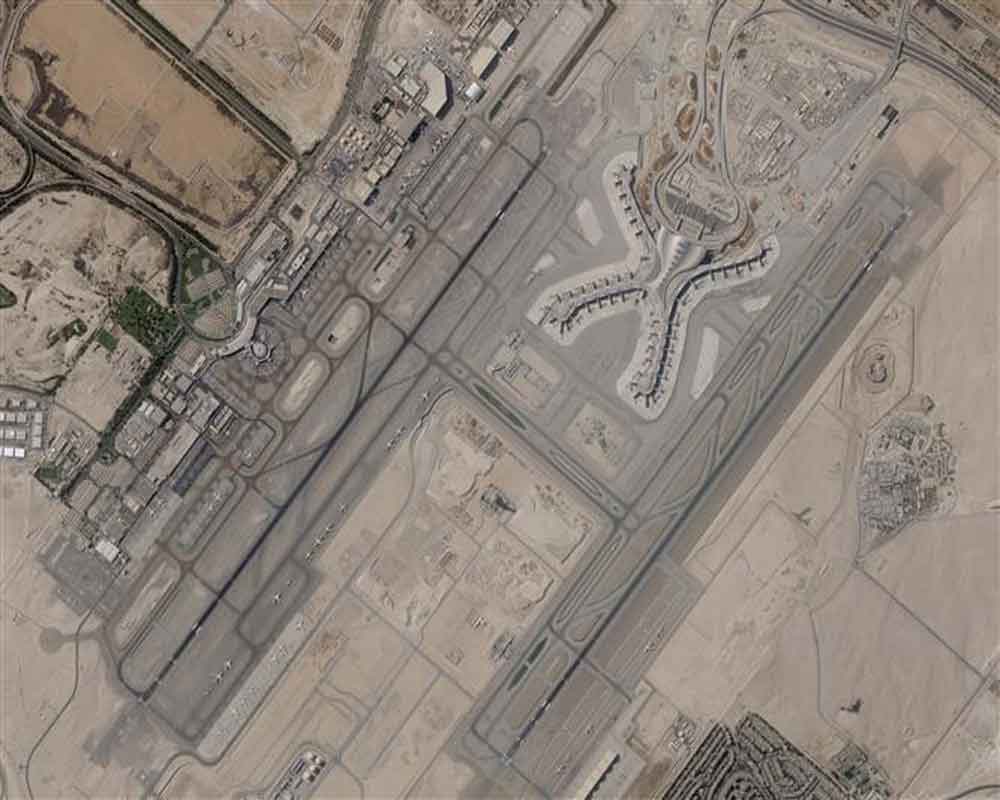 The mortal remains of the two Indian nationals who were killed in a drone attack in Abu Dhabi on Monday will reach Punjab on Friday, India's Ambassador in the UAE has said.

On January 17, two Indians and a Pakistani national, all staff of the Abu Dhabi National Oil Company (ADNOC), were killed and six others injured in the suspected drone attacks near the Abu Dhabi airport that sparked multiple explosions in the capital of the United Arab Emirates.

The attacks were claimed by Yemen's Houthi rebels.

India's Ambassador to the UAE Sunjay Sudhir said that the Indian mission in the UAE's capital has completed all formalities for repatriation of mortal remains of the two Indians.

The identities of the deceased were not revealed.

On Wednesday, India's Permanent Representative to the UN Ambassador T S Tirumurti, speaking at a Security Council open debate on the Middle East, expressed strong condemnation of the terror attack in Abu Dhabi.

“Such an attack on innocent civilians and civilian infrastructure is completely unacceptable. It is a blatant violation of international law. It is also against all civilised norms,” he said.

Emphasising that India stands in solidarity with the UAE, Tirumurti said New Delhi extends its full support for an unequivocal condemnation by the Council of this terrorist attack.

“It is important that the Council stands united in sending a clear signal against such heinous acts of terror,” he said.

A statement from the UAE's Ministry of Foreign Affairs and International Cooperation said that the UAE reserves the right to respond to these terrorist attacks and criminal escalation.

Foreign Minister Sheikh Abdullah bin Zayed said that the drone attacks, which struck ADNOC fuel facilities and the airport, will not go unpunished.

The UAE has been part of a Saudi-led military campaign against the Houthi rebels in Yemen since 2015.