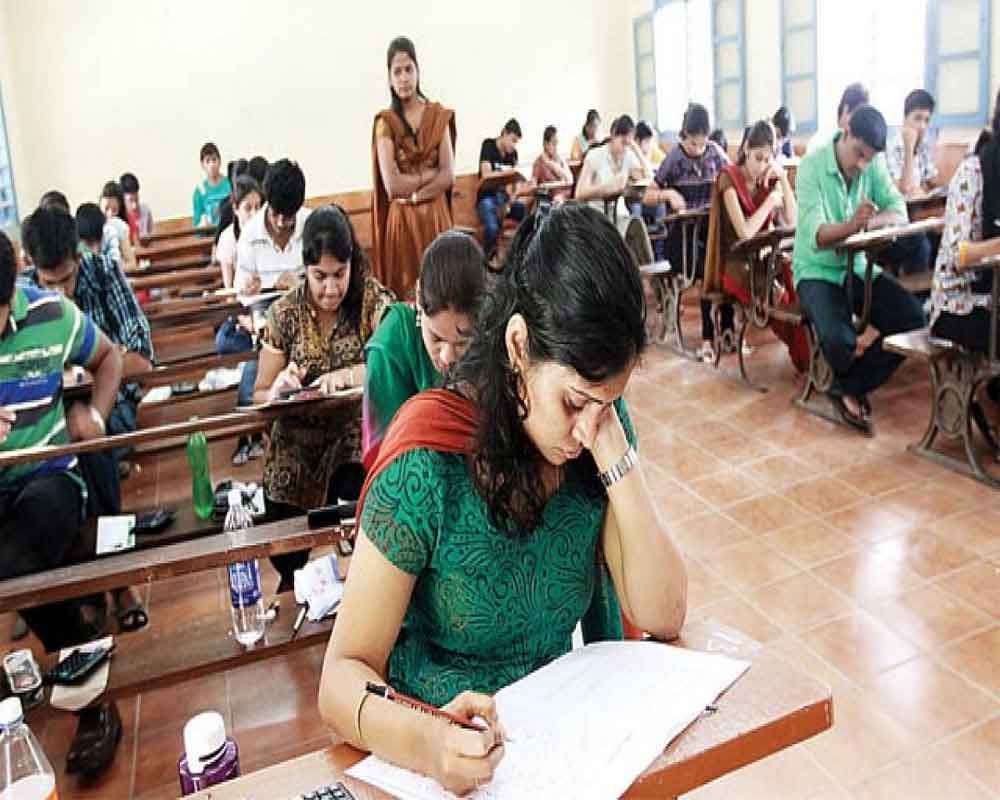 An estimated 98.5 per cent of the total 81,393 candidates secured ranks in the West Bengal Joint Entrance Exams, the results of which were announced on Friday.

A spokesperson of WBJEE told reporters that 1,01,413 candidates had registered for the exams among which 80.26 per cent had appeared for the tests.

The WBJEE exams are held for admission to undergraduate courses in Engineering and Technology, Pharmacy and Architecture of different universities, government colleges, and technology institutes.

The counselling of the successful candidates will start from the third week of August, the WBJEE spokesperson said.

The results were announced 48 days after the exams.

Among the successful candidates, 41,839 had taken the state board exam for class 12, while 2,146 had appeared for ISC and 22,227 students had answered the plus-two CBSE examination.

Among the candidates, Himanshu Sekhar of Barrackpore in North 24 Parganas and Himansu Sekhar of Siliguri were the joint toppers.

North 24 Parganas topped the list among the most successful districts, followed by Kolkata.