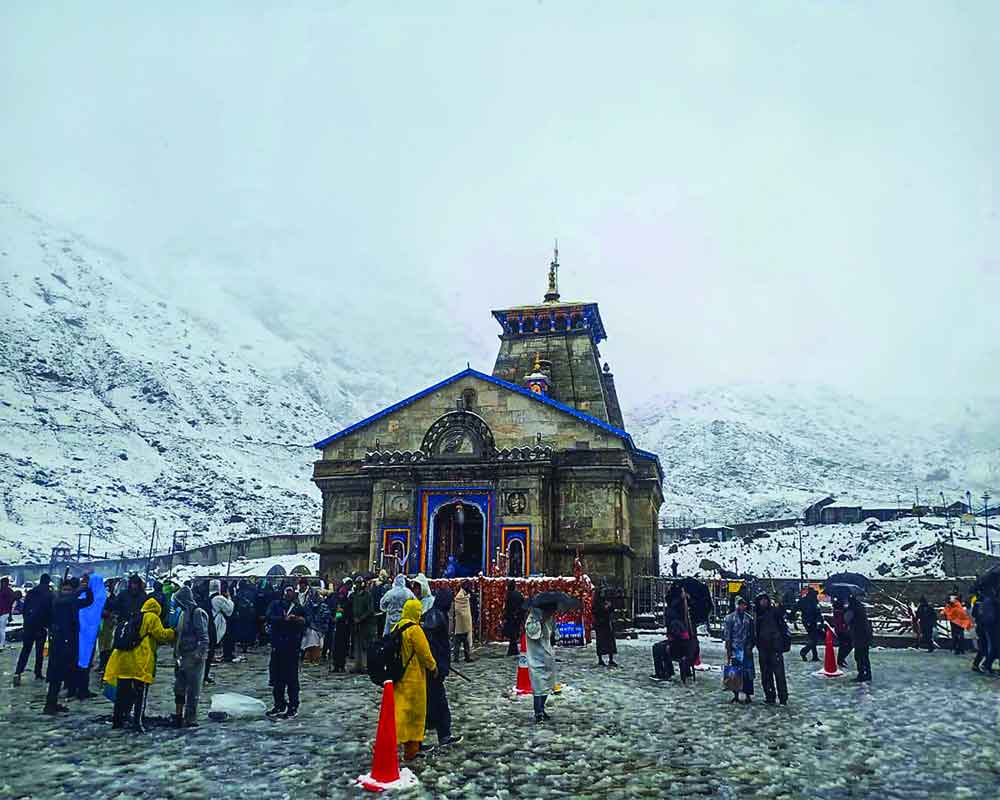 Four more pilgrims died in the inhospitable climate of Kedarnath on Thursday, raising the death toll to 41.

They were identified as Nandu, 65, from Nalanda in Bihar, Haridwar Tiwari, 62, from Balrampur in Uttar Pradesh, Ram Narayan Tripathi, 65, from Lucknow, and Hemraj Soni, 61, from Bara in Rajasthan. Yamunotri has reported 20 deaths and Gangotri four.

Health screening of pilgrims aged above 50 years has been made mandatory before they embark on the uphill trek to the Himalayan temples.

Elderly pilgrims are being advised by authorities not to undertake the arduous journey if they have Covid history or are suffering from post-Covid complications such as breathlessness, as oxygen level drops at high altitude.