No criminality found in Radia tapes: CBI to SC

No criminality found in Radia tapes: CBI to SC 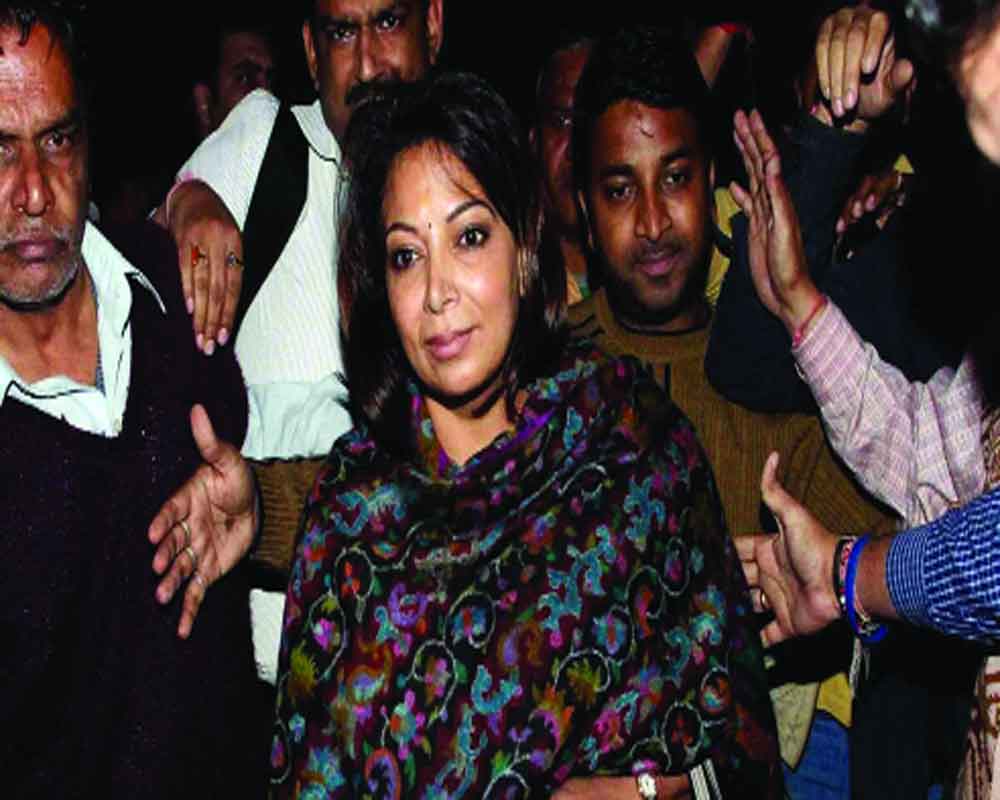 The CBI on Wednesday told the Supreme Court that it has found no criminality in the intercepted conversations of corporate lobbyist Niira Radia with some politicians, businessmen, media persons, and others. Taking note of the submissions of the probe agency, the top court directed it to file a status report on the matter.

Additional Solicitor General Aishwarya Bhati, appearing for the CBI, also told a three-judge bench headed by Justice DY Chandrachud that petition filed by industrialist Ratan Tata seeking protection of the right to privacy in view of the emergence of the Radia tapes may be disposed of in the light of the right to privacy judgment of the apex court.

“I must inform you that the CBI was directed by your lordship to investigate all these conversations. Fourteen preliminary inquiries were registered and the report was placed before your lordships in a sealed cover. No criminality was found in those. Also, now there are phone-tapping guidelines in place,” Bhati said.

“Meanwhile, the CBI may file an updated status report,” said the bench and posted the matter for the next hearing on October 12.

The counsel for the petitioner informed the apex court that there is another petition filed by NGO Centre for Public Interest Litigation (CPIL), which had sought that these transcripts be made public in the larger public interest.

Advocate Prashant Bhushan, appearing for the CPIL, said Radia was a corporate lobbyist for two of the most important companies and there were attempts to influence public persons, etc, which was revealed. The apex court in 2013 directed a CBI enquiry into six issues arising out of the analysis of corporate lobbyist Radia’s taped conversations.

The top court was hearing Tata’s petition seeking action against those involved in the leakage of the tapes alleging the leakage amounts to infringement of his fundamental right to life, which includes the right to privacy under Article 21 of the Constitution.

He had contended that as a corporate lobbyist Radia’s phone was tapped for probing alleged tax evasion and the tapes cannot be used for any other purpose.

The conversations were recorded as part of surveillance of Radia’s phone on a complaint to the Finance Minister on November 16, 2007, alleging that within nine years she had built up a business empire worth `300 crore. The Income Tax department had recorded 180 days of Radia’s conversations — first from August 20, 2008, for 60 days and then from October 19 for another 60 days. Later, on May 11, 2009, her phone was again put on surveillance for another 60 days.