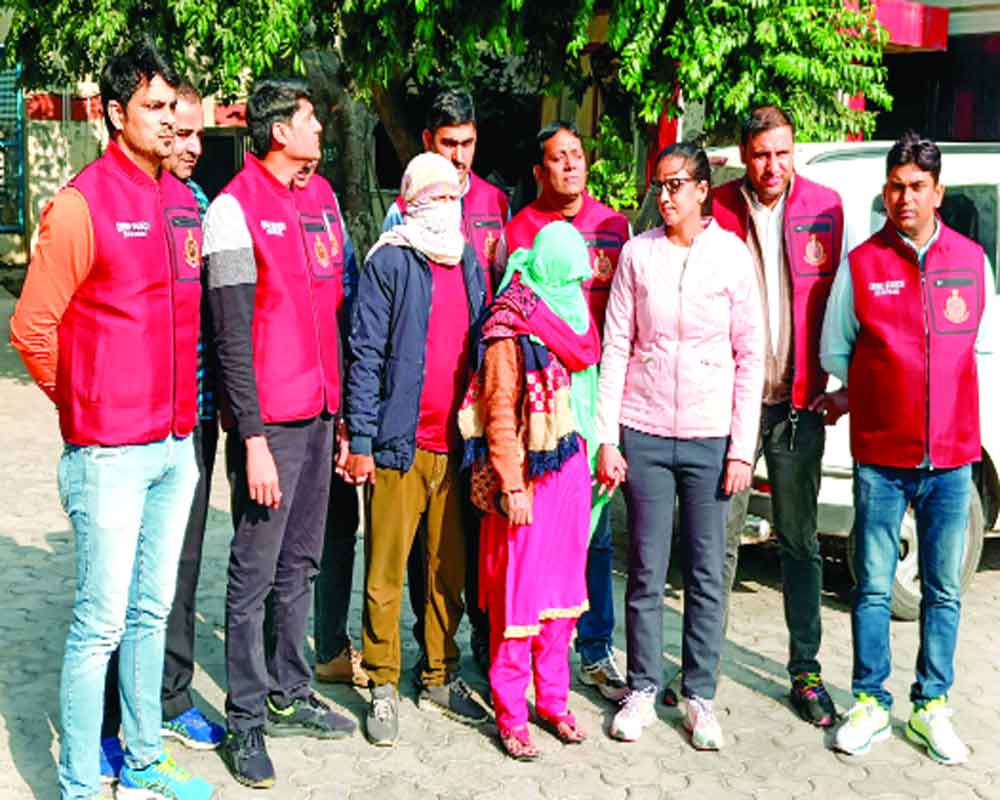 The Delhi Police is yet to recover the weapons used by a woman and her son for killing and chopping the body of her husband into 10 pieces in Pandav Nagar area.

Sources in the Delhi Police said the weapons of murder are yet to be recovered and further investigation is underway. The duo is currently in the police custody.  Sources said a team of Delhi Police is likely to visit Bihar to record the statements of Anjan’s family and his children. The case bears eerie similarities with the murder of 26-year-old Shraddha Walkar by Aftab in the national Capital.

The police have accessed CCTV footage that shows Deepak walking with a bag in his hand late at night.

The police said this is one of his trips to throw away the body parts of his stepfather. His mother Poonam is seen following him. Another clip shows them during the day, apparently to identify spots to dispose of the pieces. The trigger for the grisly crime was the fact that Anjan had alleged ill intentions towards her stepdaughter and Deepak’s wife as well, and he was also sending Poonam’s earnings to his other wife and eight children in Bihar. Poonam worked as a domestic help in the area.

In April, Poonam hatched a conspiracy to eliminate Anjan with the help of her son Deepak, said the police, adding that the duo on May 30 served alcohol laced with sleeping pills to him.

The mother-son stabbed Anjan with a dagger and a knife over the neck, chest and abdomen, the police said, adding that after the murder, the body was kept in a room.

The blood got drained from the body by the next morning and they then started cutting it into 10 pieces and kept them in the fridge.