Why Govt mum on hate speech on TV, asks SC

Why Govt mum on hate speech on TV, asks SC 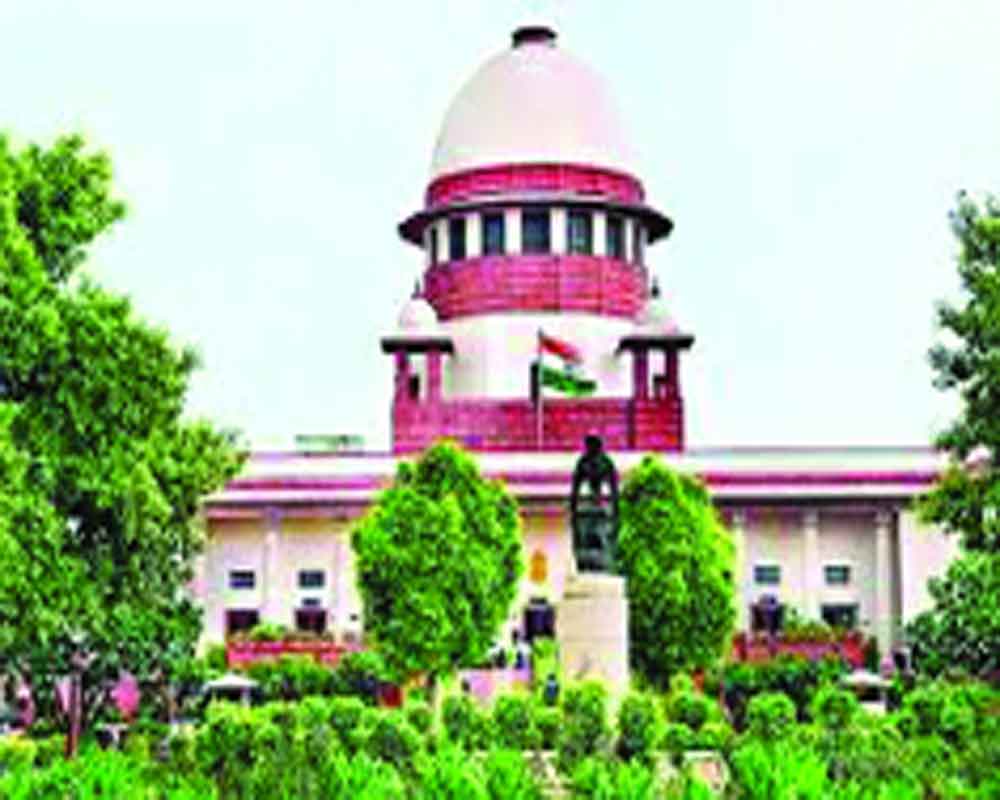 The Supreme Court on Wednesday expressed displeasure over hate speech on TV news channel debates and wondered why the Government was a “mute spectator” and whether it intended to enact a law to curb it, as recommended by the Law Commission.

Noting that the role of the anchor is important during TV debates, the court said it’s the duty of the anchor to prevent hate speeches on their shows. A bench of Justices KM Joseph and Hrishikesh Roy said that there needs to be an institutional mechanism to deal with hate speech.

“The role of anchor (in TV debates) is very important. It’s their duty to see that hate speech doesn’t occur,” Justice Joseph observed, adding that “why is the Government remaining a mute spectator?”

The bench directed the Union of India to make clear its stand as to whether it intended to enact a law on the Law Commission’s recommendations for prohibiting incitement of hate speech. The top court was hearing a batch of petitions about hate speech and rumour-mongering. The apex court said there should be a synchronised method to deal with the issue of hate speech and that the country needs to be a responsible democracy where there is accountability.

Justice Joseph said that while freedom of speech is important, hate speech cannot be allowed on television and highlighted how one TV channel was heavily fined in the United Kingdom. “One channel was fined heavily in the UK. We don’t have that here. They are not being dealt with firmly. They can be taken off air, fined, if such sanction comes....” he remarked.

The court said that politicians benefit the most out of hate speech and television channels give them the platform for the same.

“Killing someone, you can do it in multiple ways. Slowly or otherwise. They keep us hooked based on certain convictions.”

The judge also emphasised that the media should be communicating to the masses what others are saying and not what they want to. “Pillars of democracy are supposed to be independent and not take orders from anyone,” he added.