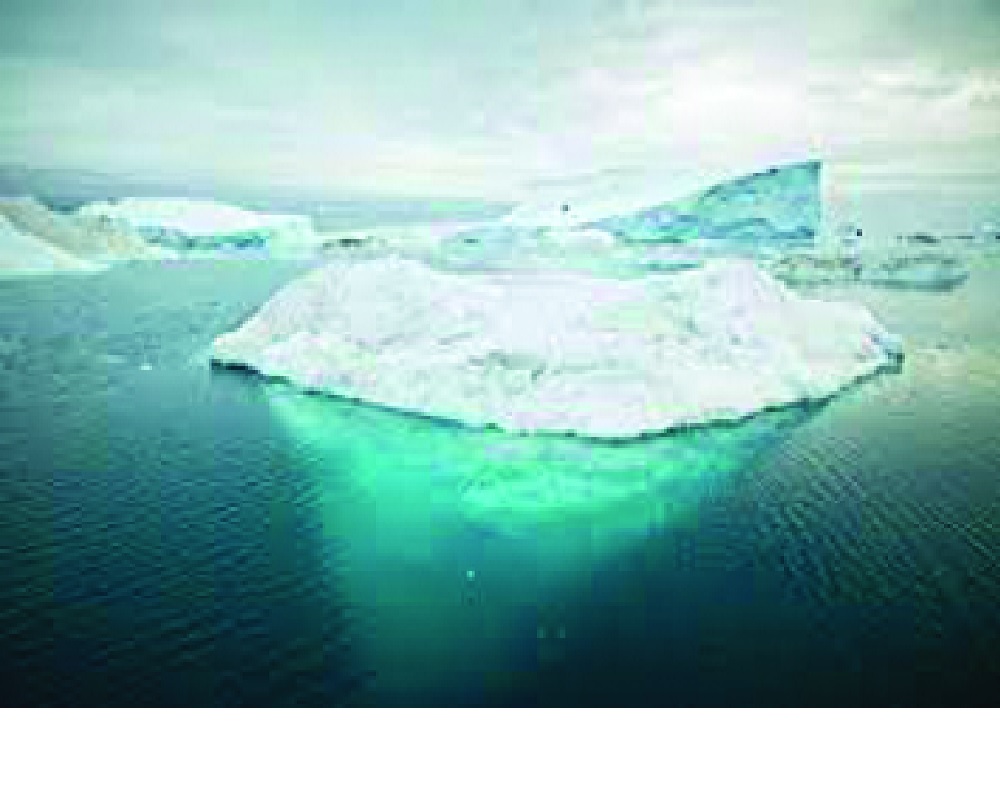 However, in a ray of hope to the world which is already feeling the impact of climate change, the latest report of the United Nations Intergovernmental Panel on Climate Change (IPCC) released recently has said the worst can be avoided within a decade if Governments across the world employ carbon dioxide removal (CDR) technologies and methods, make deep cuts in emissions through sustainable development.

As per the IPCC report, global emissions can be halved by 2030 with major transitions in the energy sector, including a substantial reduction in fossil fuel use, highlighting that mitigation action needed to be taken now to limit global warming to 1.5 degrees Celsius.

The IPCC published the third and final part of its sixth assessment report — authored by Working Group 3 — on Monday. Like the two reports that preceded it, this report too reiterates that without deep cuts in emissions, more extreme climate change will be inescapable, impacting the least developed countries the most.

(at 56 gigatonnes of carbon dioxide or its equivalent), and the window to adapt to and mitigate climate change is quickly narrowing, said the latest IPCC report.

In order to keep global temperatures to 1.5 degrees Celsius above pre-industrial levels, emissions would need to peak by 2025, and fall right after, with “rapid and deep” reductions following every decade till 2050.

The CCS refers to highly contentious technologies that can trap and store carbon dioxide from the atmosphere. According to the report, relying on carbon capture and removal of “hard-to-abate residual emissions” is “unavoidable” if the world is to achieve its net-zero targets.

The efficiency, feasibility, and application of these technologies need to be studied further, said the report.

Though the world is currently off-track to meet the 2015 Paris Agreement goal of keeping temperatures “well below” 2 degrees above the pre-industrial level, the IPCC report presents several options for governments to avoid a world where temperatures soar to 3.2 degrees above it.

“I am encouraged by climate action being taken in many countries. There are policies, regulations and market instruments that are proving effective. If these are scaled up and applied more widely and equitably, they can support deep emissions reductions and stimulate innovation,” said Hoesung Lee, IPCC Chair, in a statement released Monday.

Union Environment Minister Bhupender Yadav said India “welcomed” the latest IPCC report, adding that it “justifies India’s emphasis on equity at all scales in climate action and sustainable development. We welcome it.”

Yadav said the IPCC report “fully supports India’s view on the necessity of public finance for developing countries and the need for scale, scope, and speed in climate finance. The report sends out a clear message on the global average investment.”

At an event held here, Yadav said the report notes that both cumulative and per capita annual emissions rose during the pre-2020 period.

“Pre-2020 emissions reduction in developed countries has been insufficient in comparison to the developing world’s needs for sustainable development. Both historical cumulative emissions and per capita annual emissions show that India’s role (as part of South Asia) is minimal,” he said.

However, like the previous report on climate adaptation authored by Working Group 2, the latest IPCC report draws attention to gaps in funding for developing nations to implement climate mitigation strategies.

“Tracked financial flows fall short of the levels needed to achieve mitigation goals across all sectors and regions. The challenge of closing gaps is largest in developing countries as a whole,” said the report.

Working Group (2) had said the estimated need for climate adaptation finance was “higher” than previous estimates.

Developed countries have failed to deliver on their promise of mobilising USD 100 billion in climate finance, for developing countries to adapt to and mitigate the effects of climate change.

“Accelerated international financial cooperation is a critical enabler of low-GHG and just transitions, and can address inequities in access to finance and the costs of, and vulnerability to, the impacts of climate change,” the report says.