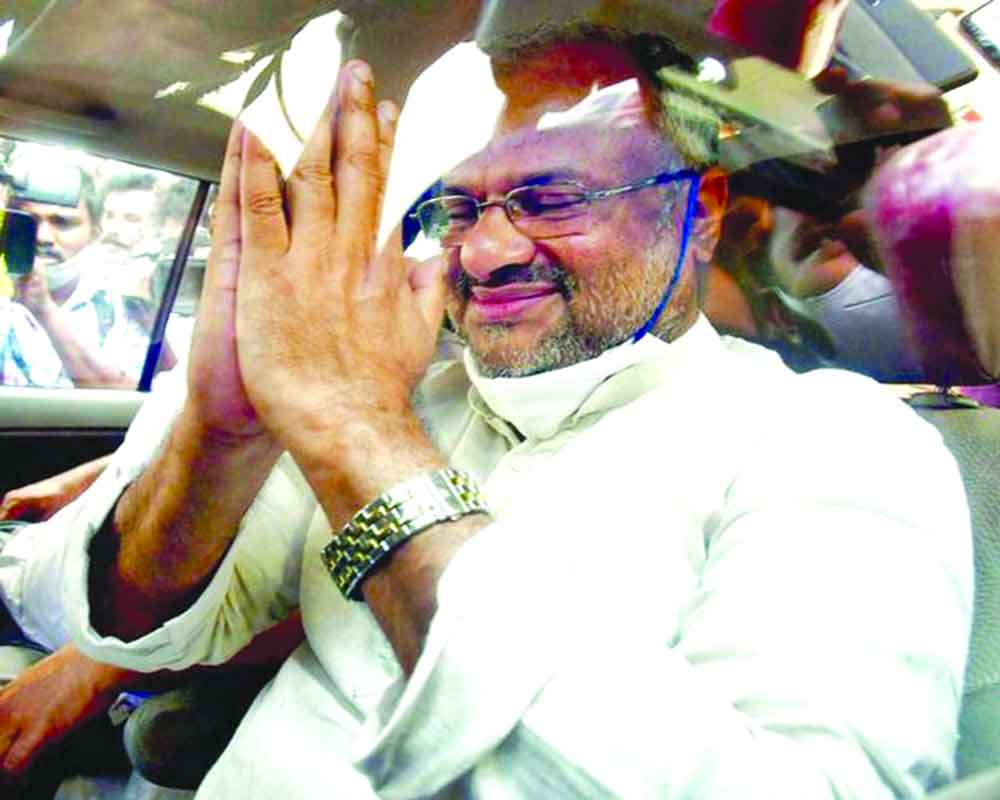 A trial court in Kerala’s Kottayam district on Friday acquitted Bishop Franco Mulakkal of Jalandhar Diocese of all rape charges levelled by a nun of the Missionaries of Jesus Convent.

The nun’s case was that the Bishop had raped her 13 times during 2014 to 2016 and the Catholic Order to which she was associated had rejected her pleas. She had told the police that though she had approached all authorities in the Catholic congregation, including the office of the Pope, her pleas fell on deaf ears and she was forced to file a complaint.

Bishop Mulakkal, who hails from Thrissur district in Kerala, had denied the charges of rape as “baseless and concocted” and said allegations were born out of her ire against the religious order for rejecting her demands for favours.

Additional Sessions Judge G Gopakumar of additional district and sessions court, Kottayam, who heard the case from November 2019 to January 2022, ruled on Friday that the prosecution had failed to produce corroborative evidences to substantiate the allegations made by the victim. The judge said that the evidences do not match with the charges made by the nun and hence the Bishop was being acquitted of all rape charges.

S Harishankar, former Superintendent of Police, Kottayam, who was the Investigating Officer, expressed dismay and disappointment over the verdict. “We, the investigation team and the public prosecutor, were confident of the authenticity of our findings and were expecting the court to convict the accused. But this is a shocking verdict,” said Harishankar while interacting with the media after the pronouncement of the judgment.