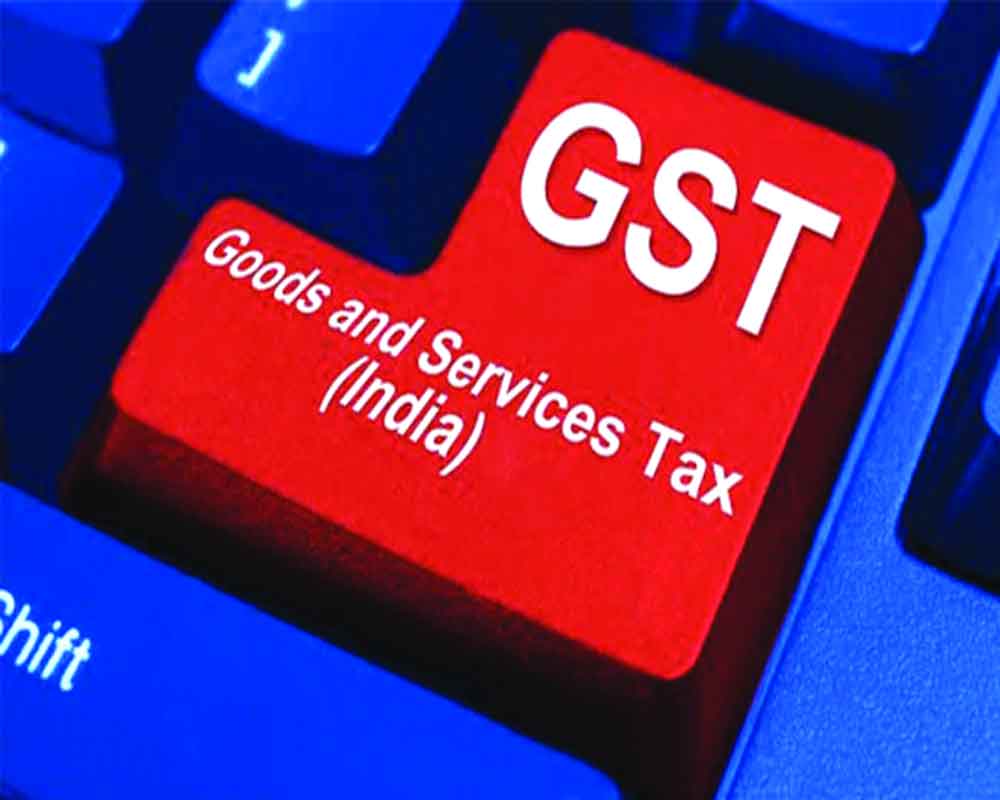 The Supreme Court on Thursday ruled that the Goods and Service Tax (GST) Council’s recommendations are not binding on Union and States but have a persuasive value as the country has a cooperative federal structure.

A bench of Justices DY Chandrachud, Surya Kant and Vikram Nath also held that the Centre and State Governments have simultaneous powers to legislate on GST but the council must work in a harmonious manner to achieve a workable solution. The bench said that as per Article 246A, both Parliament and the State legislature have equal power to legislate on matters of taxation.

The bench pointed out that there are no provisions in the GST Act of 2017 that deal with repugnancy between the laws drawn up by the Centre and States and it is for the council to advise them suitably whenever such occasions come to fore.

The top court ruling came on a batch of pleas as it upheld a Gujarat High Court verdict to quash the levy of Integrated GST (IGST) on the importers on ocean freight under reverse charge.

The High Court had held that no tax can be levied under the IGST on the ocean freight for the services provided by a person located in non-taxable territory by way of transportation of goods by a vessel from a place outside India up to the customs station in India. It had quashed the 2017 notification of the Centre by which IGST of five per cent would be levied on the services of transport of goods in a vessel.